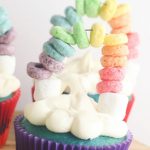 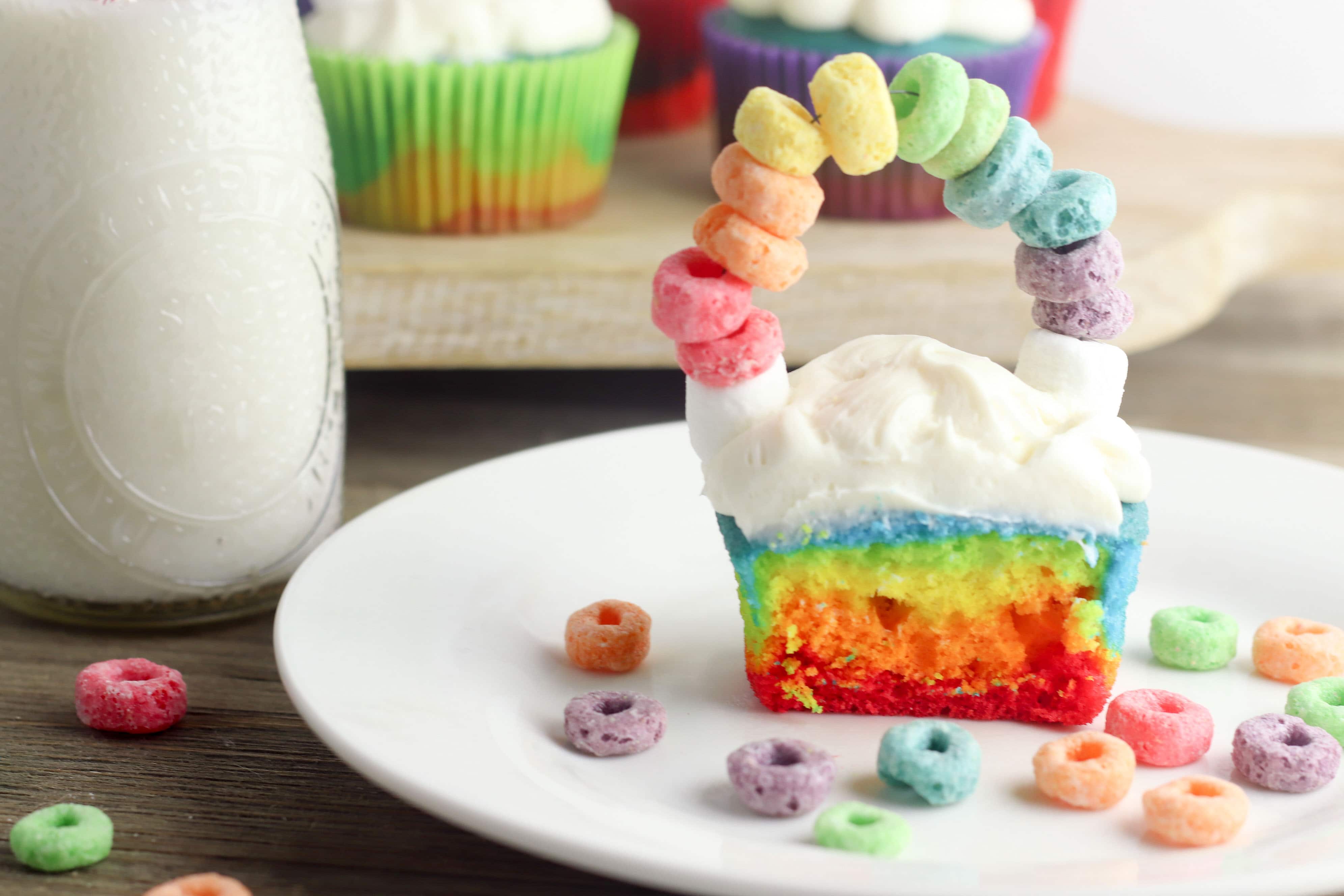 The origination of St. Patrick’s Day

According to Wikipedia: Saint Patrick’s Day was made an official Christian feast day in the early 17th century and is observed by the Catholic Church, the Anglican Communion (especially the Church of Ireland) the Eastern Orthodox Church, and the Lutheran Church.

The day commemorates Saint Patrick and the arrival of Christianity in Ireland, and celebrates the heritage and culture of the Irish in general. Celebrations generally involve public parades and festivals, céilís, and the wearing of green attire or shamrocks. 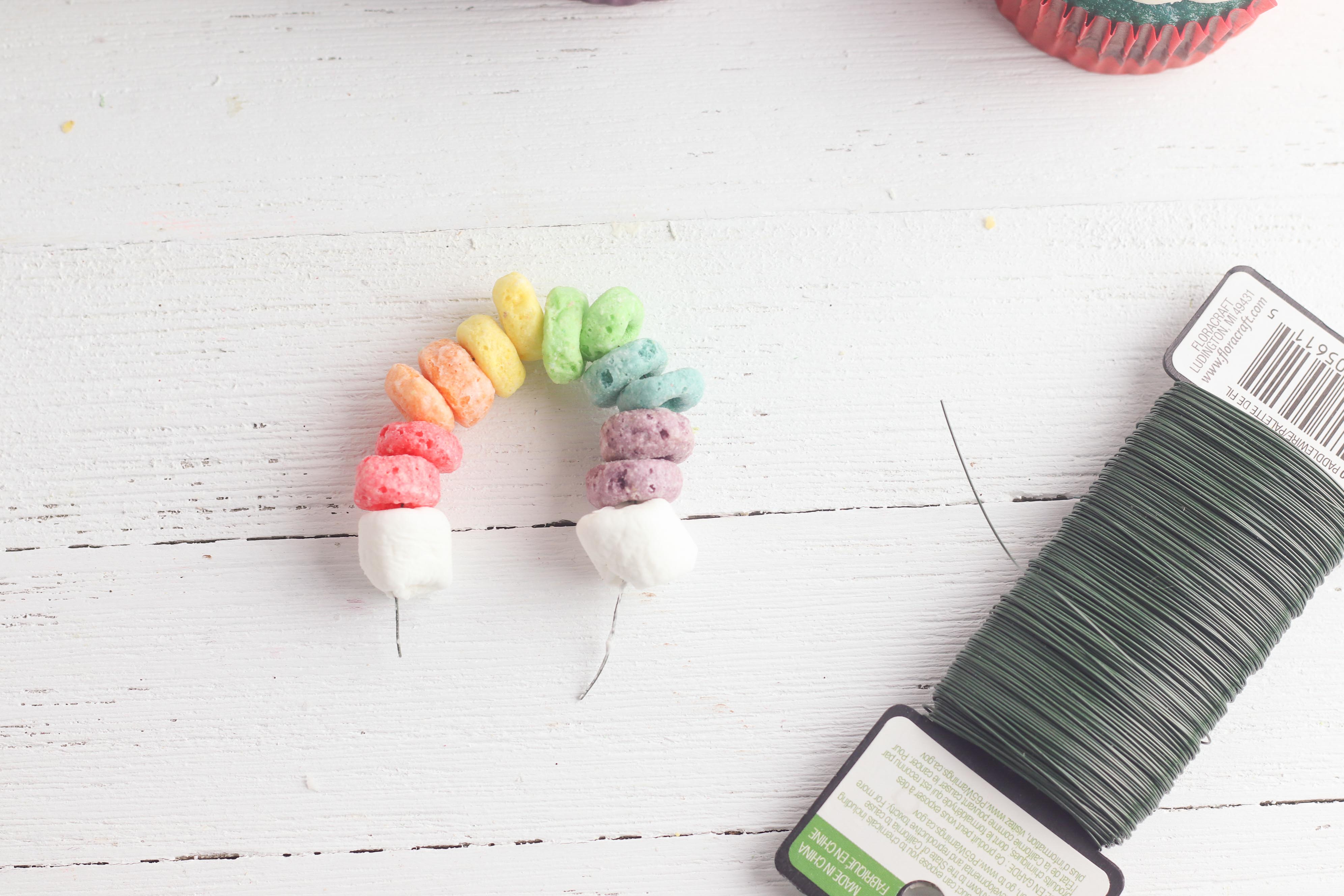 Christians who belong to liturgical denominations also attend church services and historically the Lenten restrictions on eating and drinking alcohol were lifted for the day, which has encouraged and propagated the holiday’s tradition of alcohol consumption.

How to celebrate St. Patrick’s Day

This day has stretched much farther than a religious holiday, and in doing this, has acquired many traditions. Many of these traditions have developed in the United States. 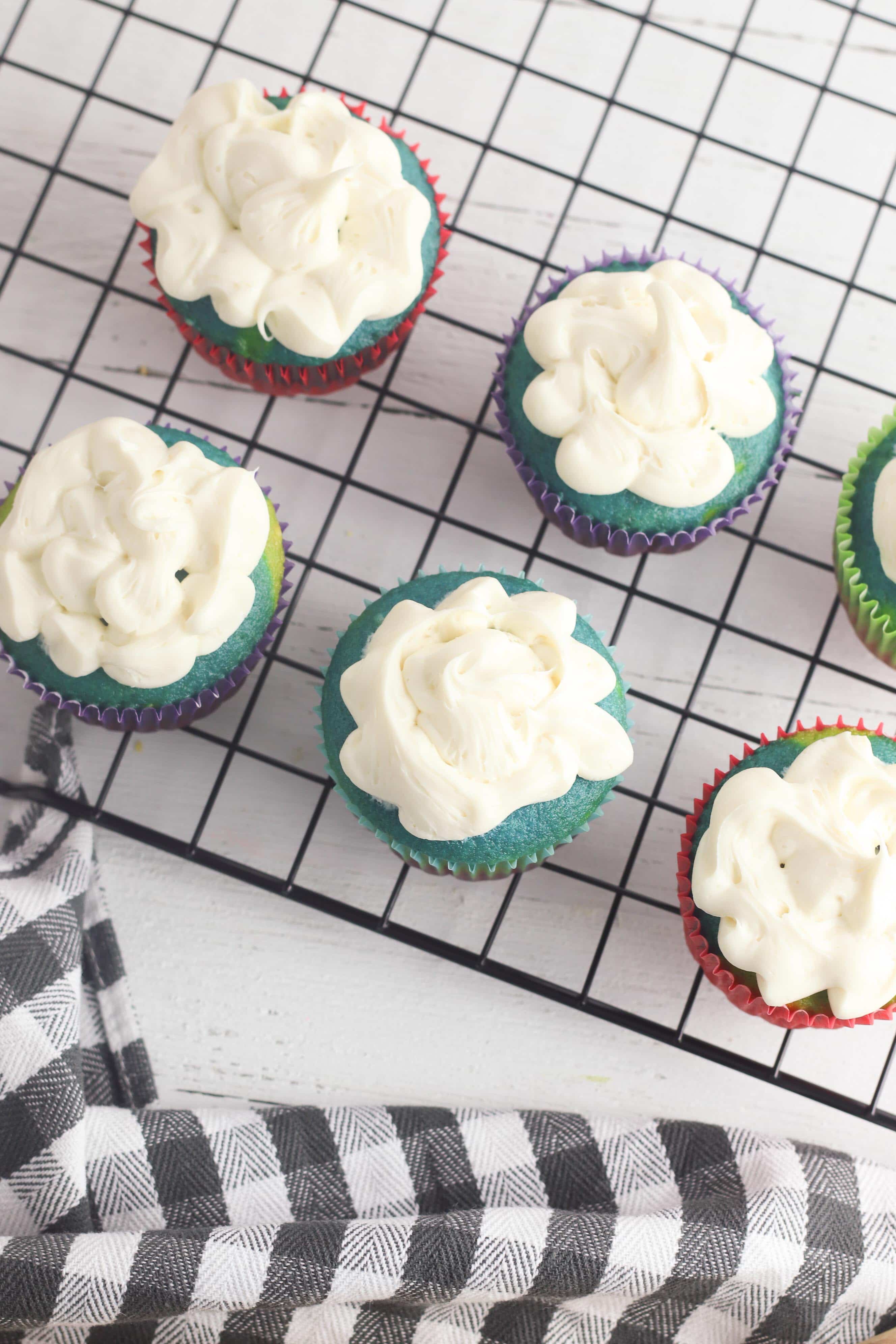 In Ireland, many people would consume bacon and corned beef on this day. In the 1880s, many immigrants switched from bacon to corned beef because it was less expensive. Today, in the United States, corned beef and cabbage has become a regular staple on Saint Patrick’s Day, not only for those of Irish heritage, but for anyone who wants to celebrate this day.

Often prepared from ingredients that were kept on hand in most Irish homes, Irish soda bread has made its way over to the United States. It can still be prepared with a few simple ingredients with some variations, to meet the consumerís desire.

Green rivers are another tradition. As many cities in the United States celebrated Saint Patrick’s Day by holding a parade and by wearing green, Chicago decided that they needed to take the day to another level. In 1962, it was decided to dye a part of the Chicago River green.

Steve Bailey, who was the head of a plumbers union plus the parade organizer, decided to use dye after seeing how a dye for tracing pollution stained a co-worker’s clothes green. With this information he decided to dye the river on Saint Patrick’s Day.

Ireland is also known as the Emerald Isle. This plus the idea that Patrick may have used the shamrock to represent the Trinity, led to people wearing green on this day.

In Ireland, people generally wear a bunch of shamrocks pinned to their coats. In the United States people do not just wear shamrocks, but they also wear green clothing, place green food coloring in their food and some even dye their hair green. 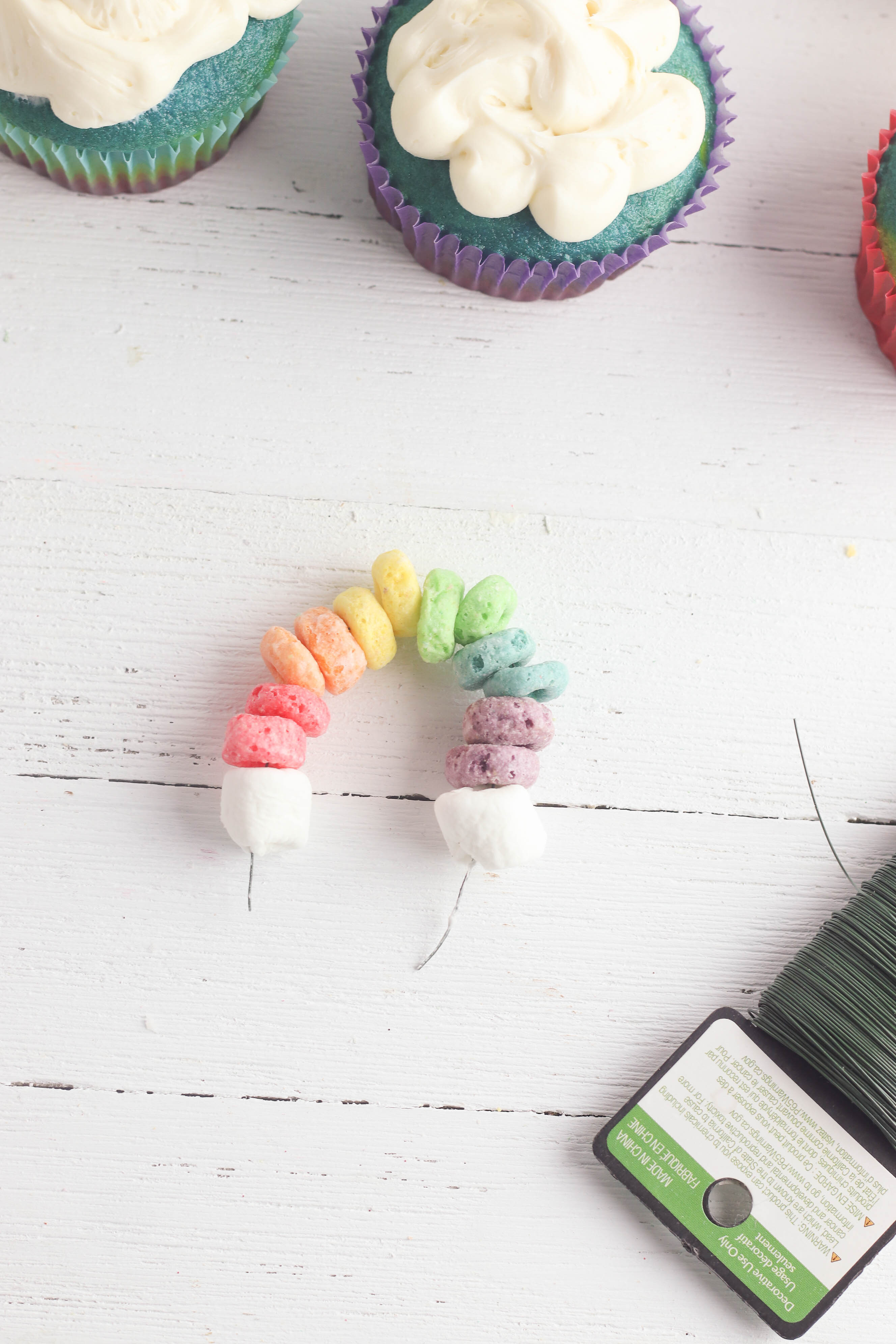 Saint Patrick’s Day Parades are a United States addition to the day. The Charitable Irish Society planned the first Saint Patrick’s Day parade in Boston in 1737. Since then, New York added their own parade in 1762 when the Irish soldiers in the British Army decided to march in New York City. This parade has grown every year until now it is the largest parade in the world.

Savannah, Georgia also has a parade which has become the second largest. They include events that begin up to two weeks before Saint Patrick’s Day, such as Tara Feis and the Celtic Cross Mass and Ceremony. 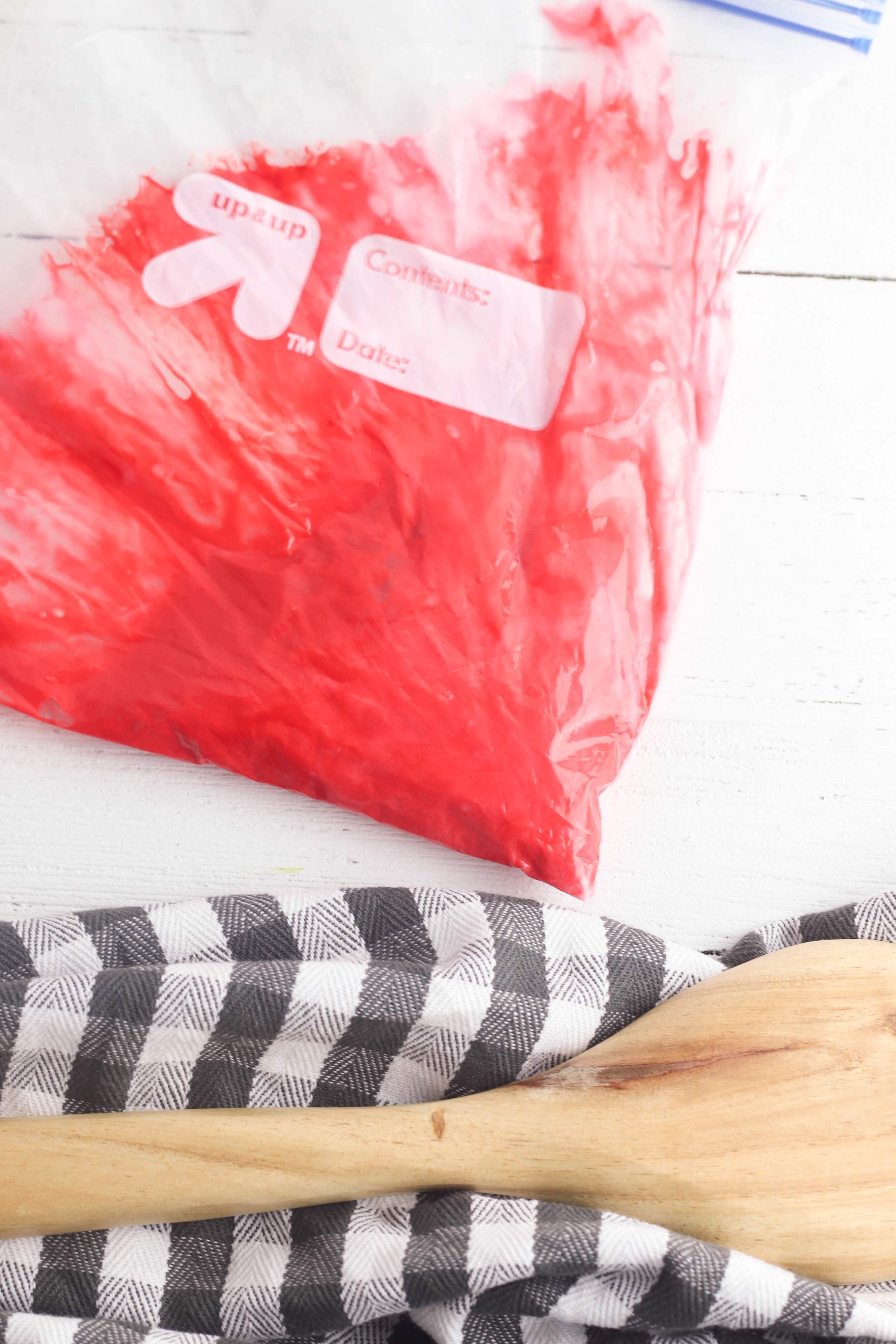 The parade in Hot Springs, Arkansas has a claim to fame of its own. It is the shortest Saint Patrick’s Day Parade. The entire parade occurs on Bridge Street, which is only 98 feet long.

While celebrating Saint Patrick’s Day with any tradition, it is also a good idea to remember Saint Patrick, the man who this day is held for, and what he did to change the world. 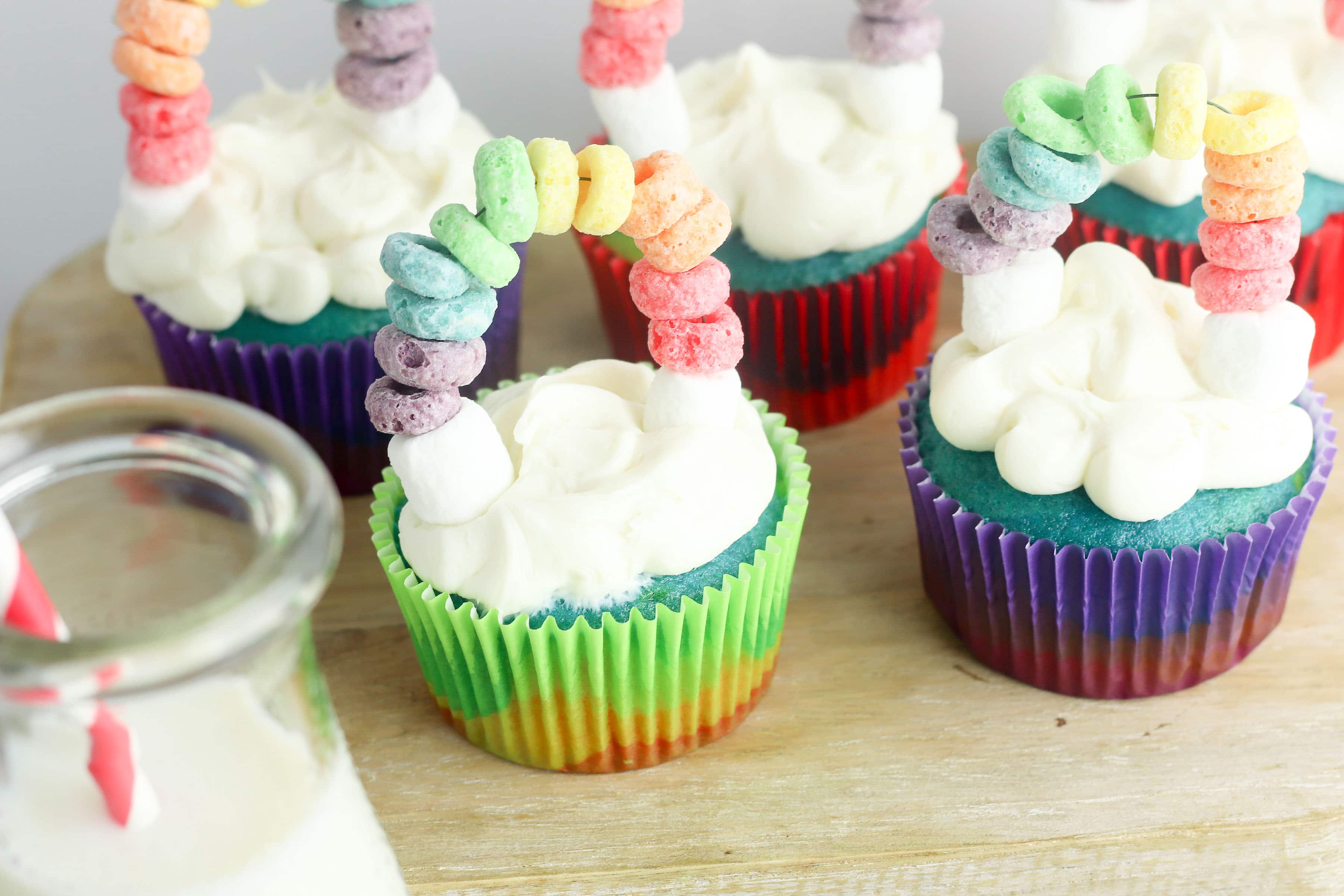 A super fun and festive recipe for rainbow St. Patrick's Day cupcakes that is sure to please!

The Best Choriqueso Dip For Appetizers