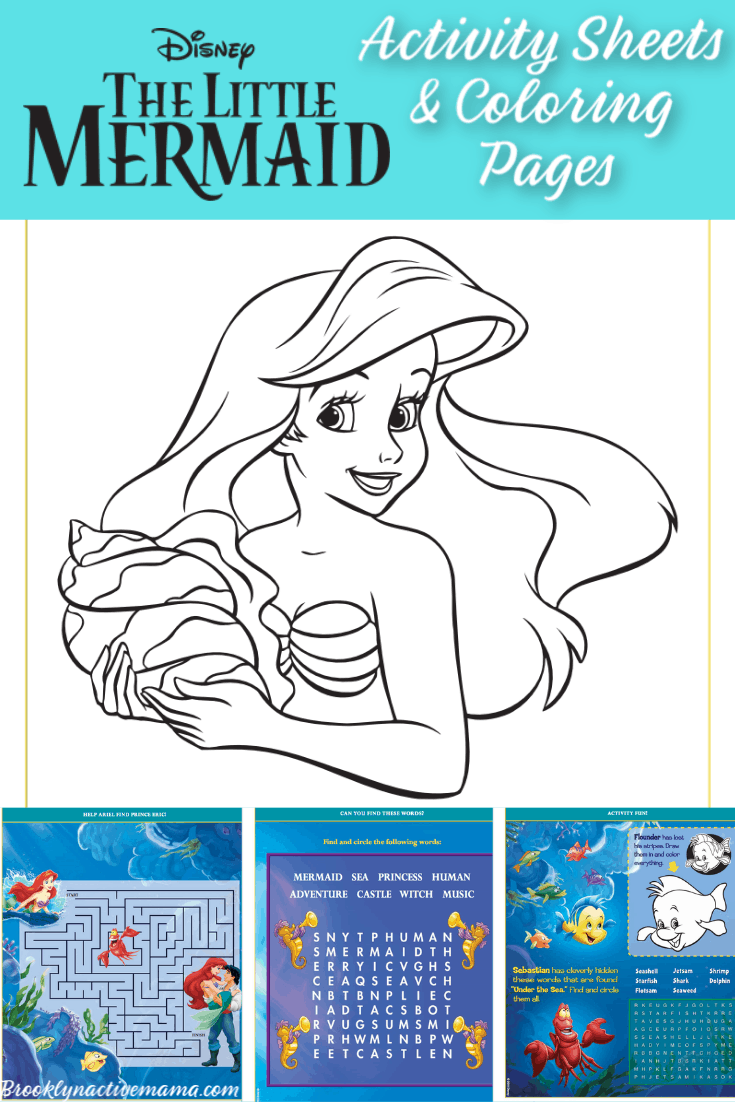 There are certain movies that bring back your childhood to you in a flash. One of those movies for me is The Little Mermaid. I was obsessed with this movie as a child, unlike all of the other fairy tales, something about this particular animated movie felt so incredibly REAL to me. Even as a child, I remember feeling all the feelings and crying all the tears. Even with all of that though, the movie brings back happy memories and I can watch it a million times over. 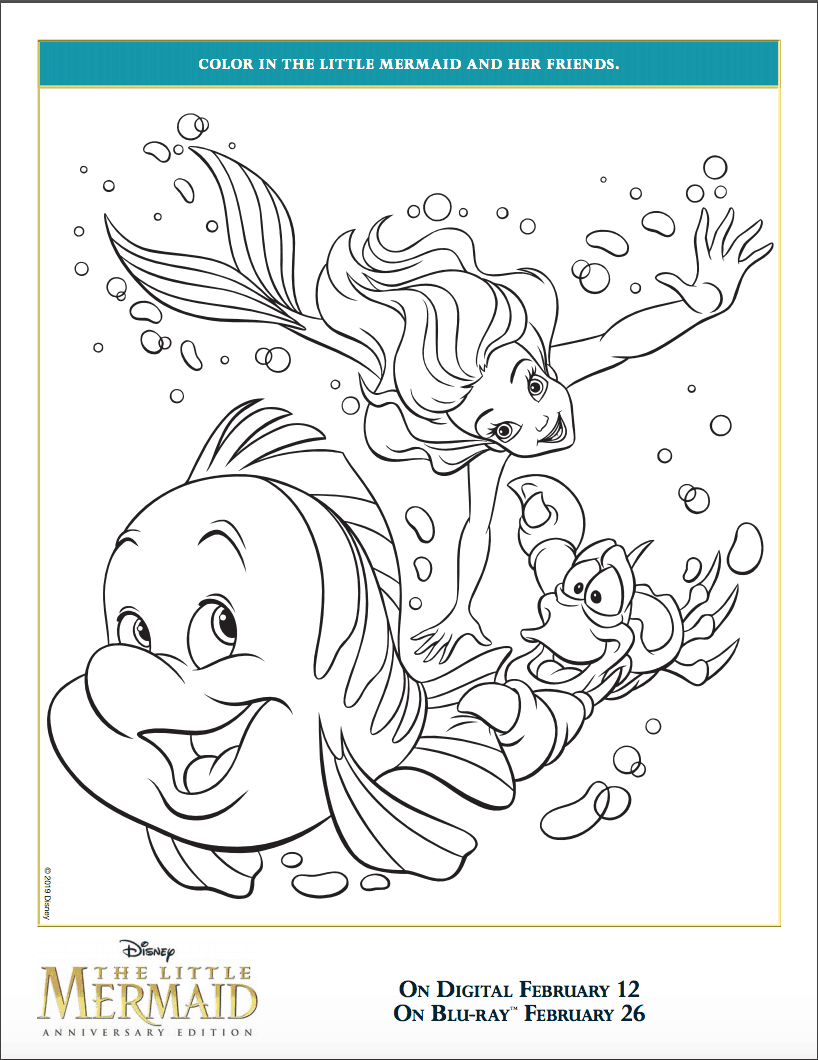 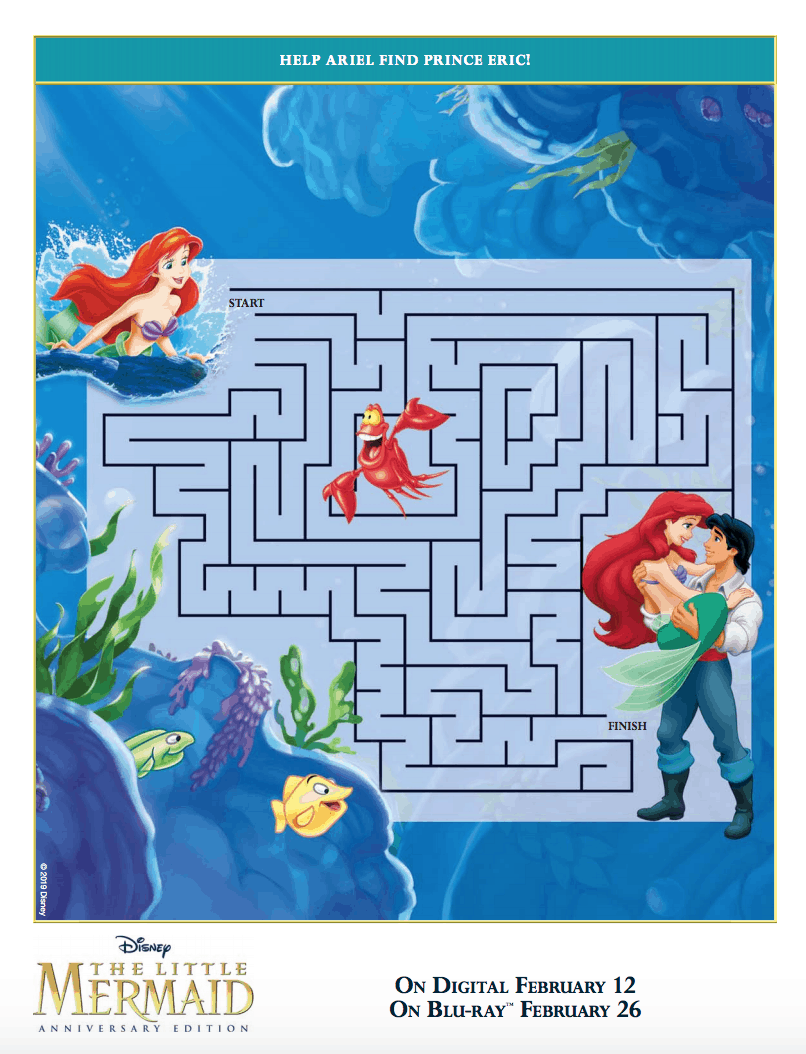 In honor of its 30th anniversary, two-time Academy Award®-winner (Best Original Score and Best Original Song “Under the Sea,” 1989) “The Little Mermaid,” dives into the highly celebrated Walt Disney Signature Collection with all-new bonus features and a sing-along mode. The magical, musical tale of mermaid princess Ariel — along with loveable sidekicks Sebastian and Flounder, and the love-to-hate sea witch Ursula — is shore to make a splash with all generations when it comes home for the first time Digitally in HD, 4K Ultra HD™  and Movies Anywhere on Feb. 12, and on 4K Ultra HD and Blu-ray™ on Feb. 26.

Sing-Along Mode – Sing along to the movie in this  sing-along version of the film.

Alan Menken & the Leading Ladies Song – From the voice of a mermaid to the tunes of a muse, the music of Alan Menken has scored the soundtrack for some of Disney’s most iconic leading ladies. Join Alan, Jodi Benson (Ariel), Paige O’Hara (Belle), Judy Kuhn (Pocahontas Singing Voice), Lillias White (Calliope) and Donna Murphy (Mother Gothel) as we celebrate the music of their films in honor of the one that started it all … “The Little Mermaid.”  In this discussion, the ladies will share their memories of musically creating their characters with Alan, discuss what it means to be part of the Disney Princess/leading lady legacy and create new memories as they sing with Alan around a baby grand piano.

“What I Want From You…Is YOUR VOICE” – Enter the recording studio and get an inside look at the cast of “The Little Mermaid” in their original recording sessions.

Stories From Walt’s Office – Gadgets & Gizmos – Like Ariel, Walt Disney was a collector of many different things from miniatures to early mechanical characters that inspired the invention of audio-animatronics. We take a look at some the collections that Walt kept in his office in the third episode of this series.

#TreasuresUntold – Join Ruby Rose Turner and Olivia Sanabia from the Disney Channel Original Series “Coop and Cami Ask the World” as they take a deep dive to explore some hidden treasures and fun facts about Disney’s “The Little Mermaid.”

In the meantime, here are some free Little Mermaid activity sheets and coloring pages printables!

Looking for more free printables? Check out some more below!

What is your favorite all time Disney movie?