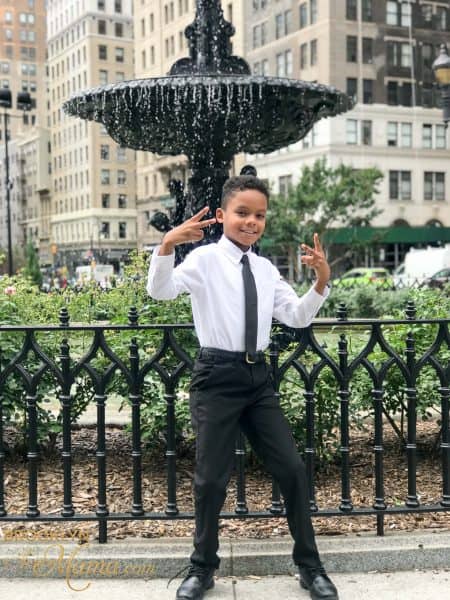 My mom signed my eldest up for vocal lessons a few years ago after my uncle suggested that he had a great tone to his voice. I had no problem with any of that because the more activities the better! The goal of my life these days is to build him up–every action, every word, my mission is to build his confidence to be as high as possible. 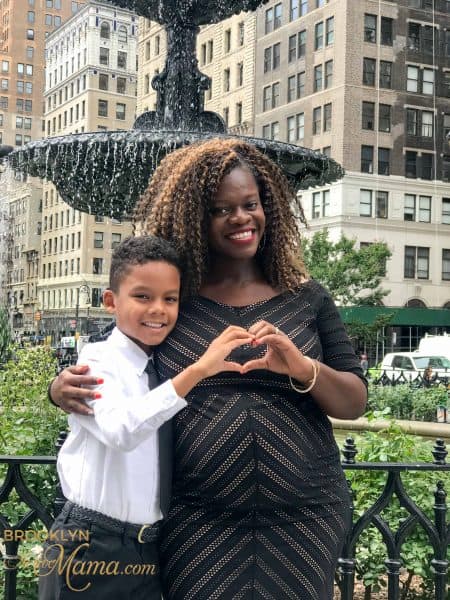 The last two years of school have been difficult to say the least. The school he was in was not supportive of his disability as a whole. There were some gem teachers/deans here and there that saw past his difficulties and didn’t take his emotional outbursts personally, but for the most part they were not helpful. At all.

We’ve switched schools now, so I’ve been working overtime to repair all that they have damaged. There has been no medications at all this summer. It’s been extremely refreshing. 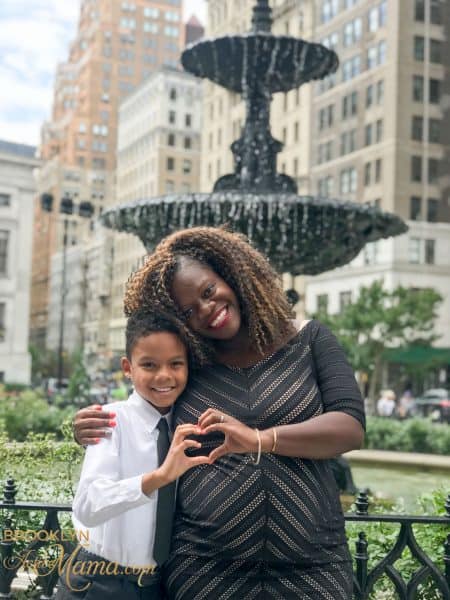 It was his first vocal recital. I was nervous for him. It was a big crowd, at a big venue. He performed a few months ago at his theater recital but this was different. He wasn’t supported by a cast of actors, he was up there by himself with a microphone and a teacher playing piano.

Related: A Boat Ride On The Hudson With North Cove Sailing School 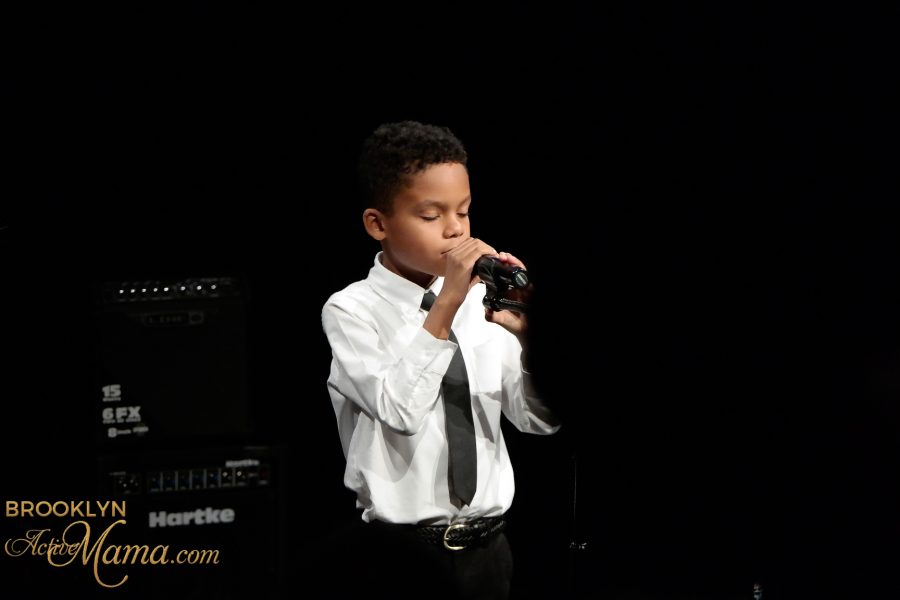 The song was “Seasons of Love”, it’s one of my favorite songs, but I absolutely do not know the words. I’ve seen RENT on Broadway, the movie countless times, and STILL nothing. He learned all the words. I was impressed. 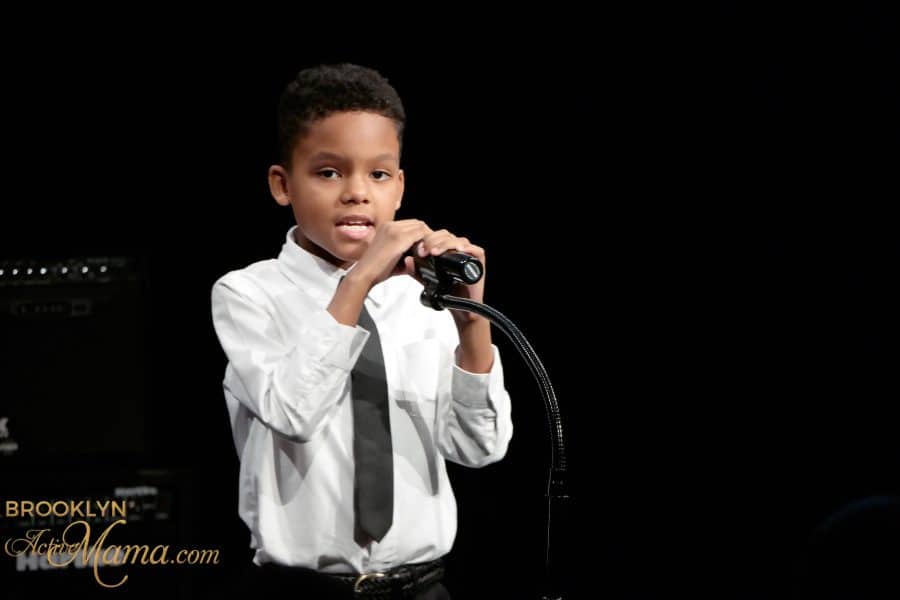 Earlier that morning, we went over the song. He claimed he didn’t remember the words. My heart sunk but I knew his vocal teacher would be right in front of him. I made a mental note to download the lyrics to my phone in case I had to jump on stage and save him. (I was ready.) 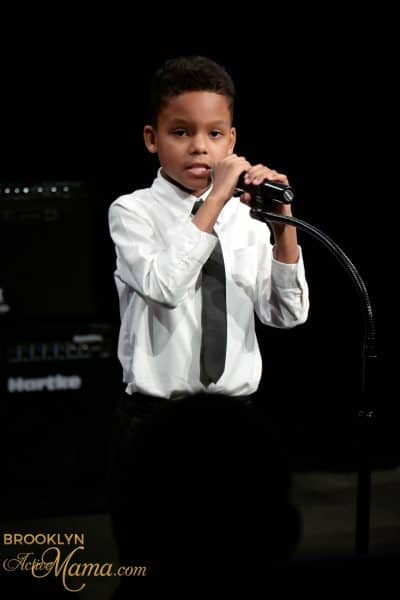 Before we walked into the venue we had a spontaneous photo shoot downtown Brooklyn. I’ve made is a major priority to get as many “bump photos” as I can with the boys because I didn’t do much when I was pregnant with the both of them. This one was fun. 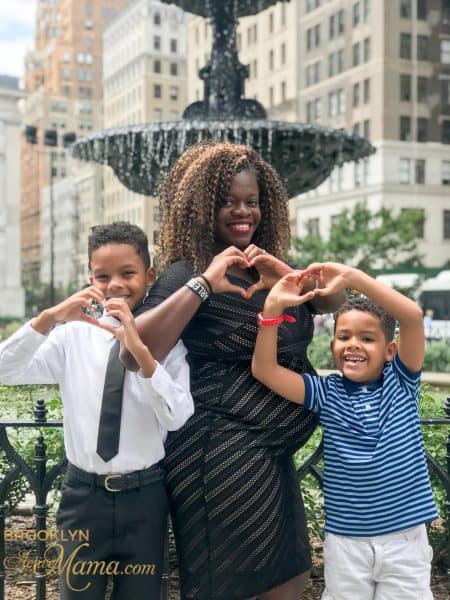 Josh was the first vocalist. I had my husband man the video while I took the photos. My heart was in my throat.

He didn’t need my lyrics, he didn’t need anything at all. I cried. My mom cried. Proud tears just flowed from the both of us. We celebrated at a restaurant that hubby and I frequented often when we were teens. The evening was perfect.

He completed his first vocal recital! 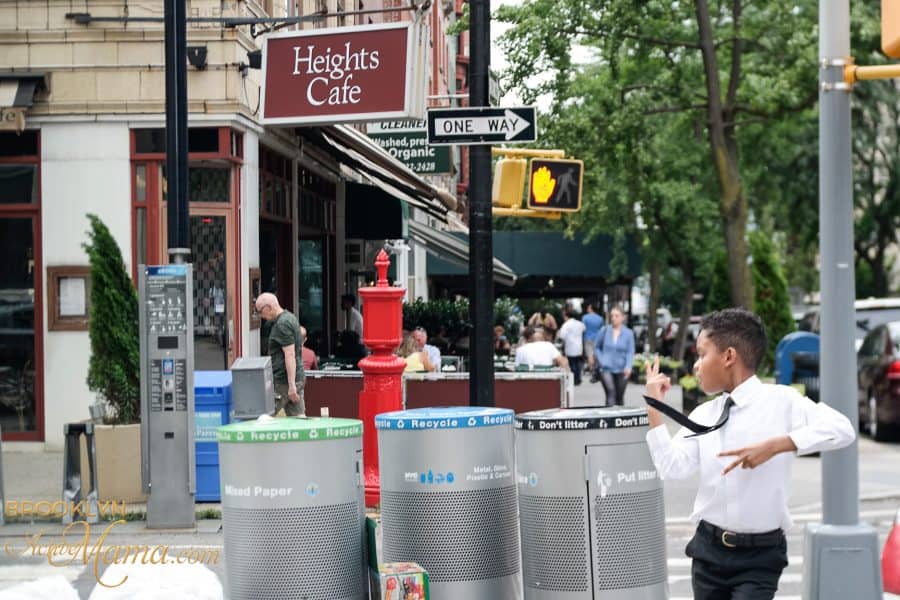 How To Plan The Perfect Racecation

This is so awesome! Great job! And I love the song he sang too … use to sing it all the time when I was younger 🙂

AHHHHH!!! This is the best ever!!! I saw it on Insta but I wasn’t able to hear it at the time so just now I starting getting goosebumps hearing his sweet little voice. OMG you should be so proud mama (and I know you are) and love that you took so many gorgeous photos of your bump 🙂
PS – love that last photo of him – PEACE!

I will not shed a thug tear….I will not. This was beautiful!

Aw, he did a great job and congrats to Josh!! Btw, I have seen Rent countless times, too and even had the soundtrack on CD back in the day. But I also wouldn’t know all the words. So, my hat is off to your son as he most definitely nailed it!! 🙂

Oh my goodness – I’m so glad you provided a video. He’s so beautiful.
I don’t think I’ve ever asked you about his disabilities but I know you’re open about it, and I’d love to talk about it one day.
Scarlet started vocal lessons earlier this year and I think it’s a great outlet. All that breathing work.
Ah, I’m wiping away a tear right now.