Home disney Disneyland Fastpass and Why You Need Maxpass 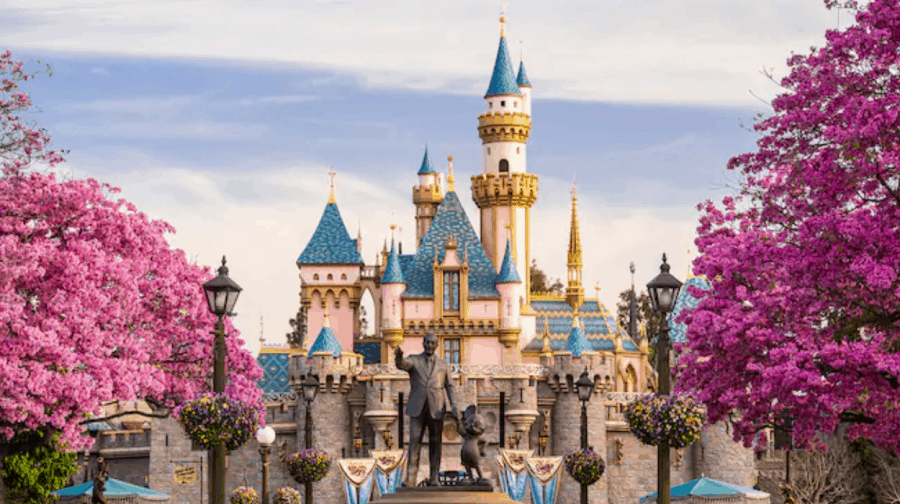 It’s hard to imagine a Disney vacation without Fastpass. I can’t believe we used to actually wait in every line for the rides we wanted to go on. Although things have changed with new technological developments, Disneyland Fastpass has remained more or less the same. However, there are some subtle differences, that escaped me at first, until I discovered what they are. If you have not been to Disneyland in a while, or aren’t quite sure how to use Fastpass, you’re in the right place. Even if you are somewhat familiar, the slight recent changes can trip you up if you are not careful.

Disneyland Fastpass has always been a fairly simple process. The idea is that you use a fastpass instead of standing in line, so you can do something else and come back later. You can only use one fastpass at a time, and you get your fastpass at specially marked kiosks. Disneyland still uses the kiosks outside the attractions you want Fastpass for. You use your park ticket to claim a Fastpass. and a Fastpass card pops out.

Here is where things are different now then they were before. It used to be that what printed out was your Fastpass. You would enter the Fastpass queue for the attraction at the designated time and give your Fastpass to a cast member. This is no longer how it works. Instead, what prints out is just your receipt. The actually Disneyland Fastpass goes onto your park ticket. When you return through the Fastpass queue, the cast member scans your ticket to let you through. 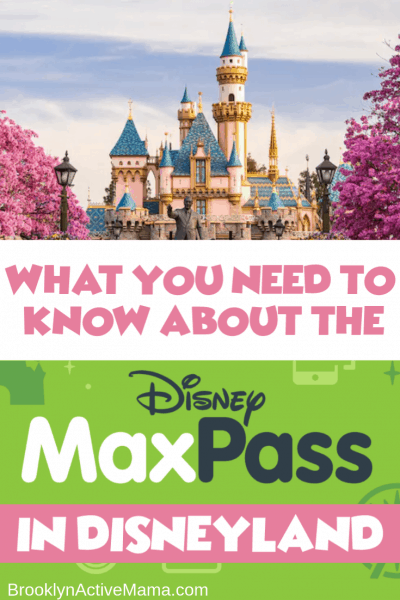 The Disneyland Fastpass system has gone mostly unchanged despite Fastpass+ and other system developments at Disney World. However, that has not stopped them from adding onto the system in a way that gives Disneyland guests an opportunity to take an even greater advantage. Now you can Pay for MaxPass, an upgraded Fastpass system that you use as an app on your phone.

MaxPass is more closely related to Fastpass+ at Walt Disney World. You are able to schedule your fast passes on your phone rather than going to a physical kiosk location in order to load it onto your park pass. All you need to do is navigate through the app to find the attraction you want. Wait times and Fastpass return times are posted. You can pick the attraction you want to return to and select your Fastpasses with the touch of your finger.

Why Pay for Maxpass

This is a very convenient way to save yourself some time during the day. You get a real time overview of what is going on in the park. You also are able to select your next Fastpass while you are inline for another attraction, so you can really cut back on down time. In addition to the convenience, MaxPass also includes PhotoPass, which means you have access to downloads of ride photos and PhotoPass pictures you take anywhere in Disneyland Resort. The cost of MaxPass is only $15 per person, per day.

I didn’t know about it but I can’t imagine not using it now. I’m glad they always strive to improve their systems. It’s awesome an we’ve only ever had a magical time.