My obsession with Black Panther is still as strong as ever! I can’t even count the amount of times I’ve seen the movie. Each and every time it captivates me ALL over again! So when I heard that runDisney created a medal and a race all about the super popular franchise, my interest was super piqued!

I first learned about the Virtual Run Series when I visited the ESPN Wide World Of Sports a few months ago and I think it’s such a great option for those who want to experience a bit of the magic of a runDisney race and a pretty sweet medal to boot. Now there is a Black Panther Virtual Run option too!

Black Panther fans and race enthusiasts can simultaneously showcase their allegiance to Wakanda and work on getting themselves in as good as shape as the Wakandan special forces, the Dora Milaje, through the runDisney Virtual Race Series this summer. The Black Panther Virtual Run is HERE! 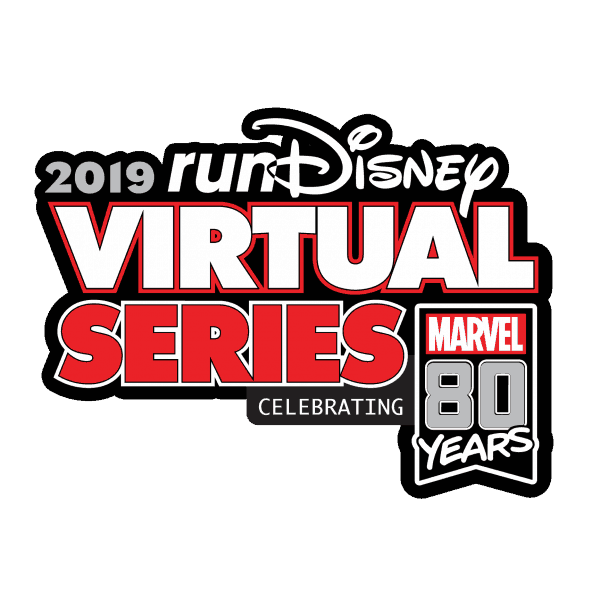 This year’s theme celebrates 80 years of Marvel with three Marvel-themed 5Ks that participants complete at home in their neighborhood, by treadmill or on any course of their choosing to earn collectible-themed race medals, including for the first time in runDisney history, a Black Panther medal. 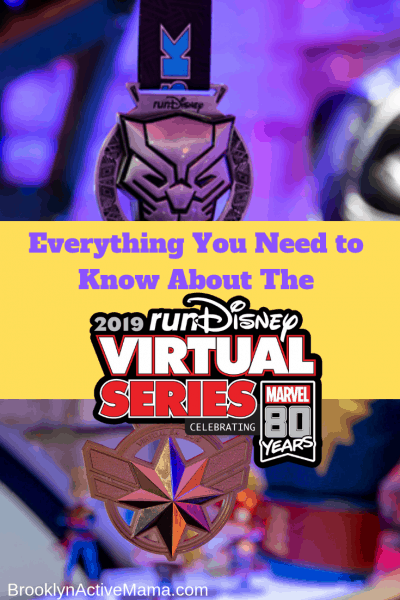 The themes for the 2019 runDisney Virtual Series include:

The runDisney Virtual Series is a great way for someone to get started running and get a taste of a runDisney event. It’s also a fun way for experienced runners to train for upcoming races on their own time.

Looking to run at the most magical place on earth?

runDisney offers a series of four race weekends during the 2019-20 season, including the popular Disney Food & Wine Half Marathon Weekend, Oct 31 – Nov 4.

Have you ever run a virtual race?

What are the Benefits of Homemade Baby Food?

Princess Half Marathon Weekend 2016 – The Expo