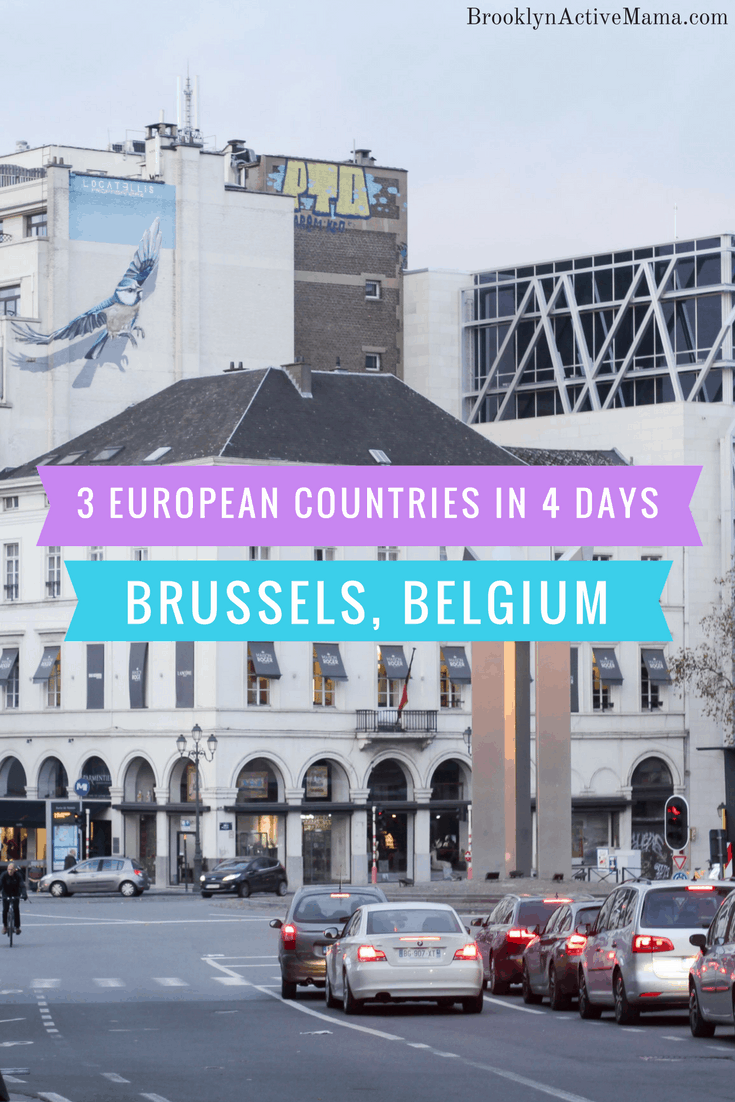 I am about to share with you how I was able to conquer three European countries in 4 days. It was not easy by any means but it was absolutely unequivocally worth it. 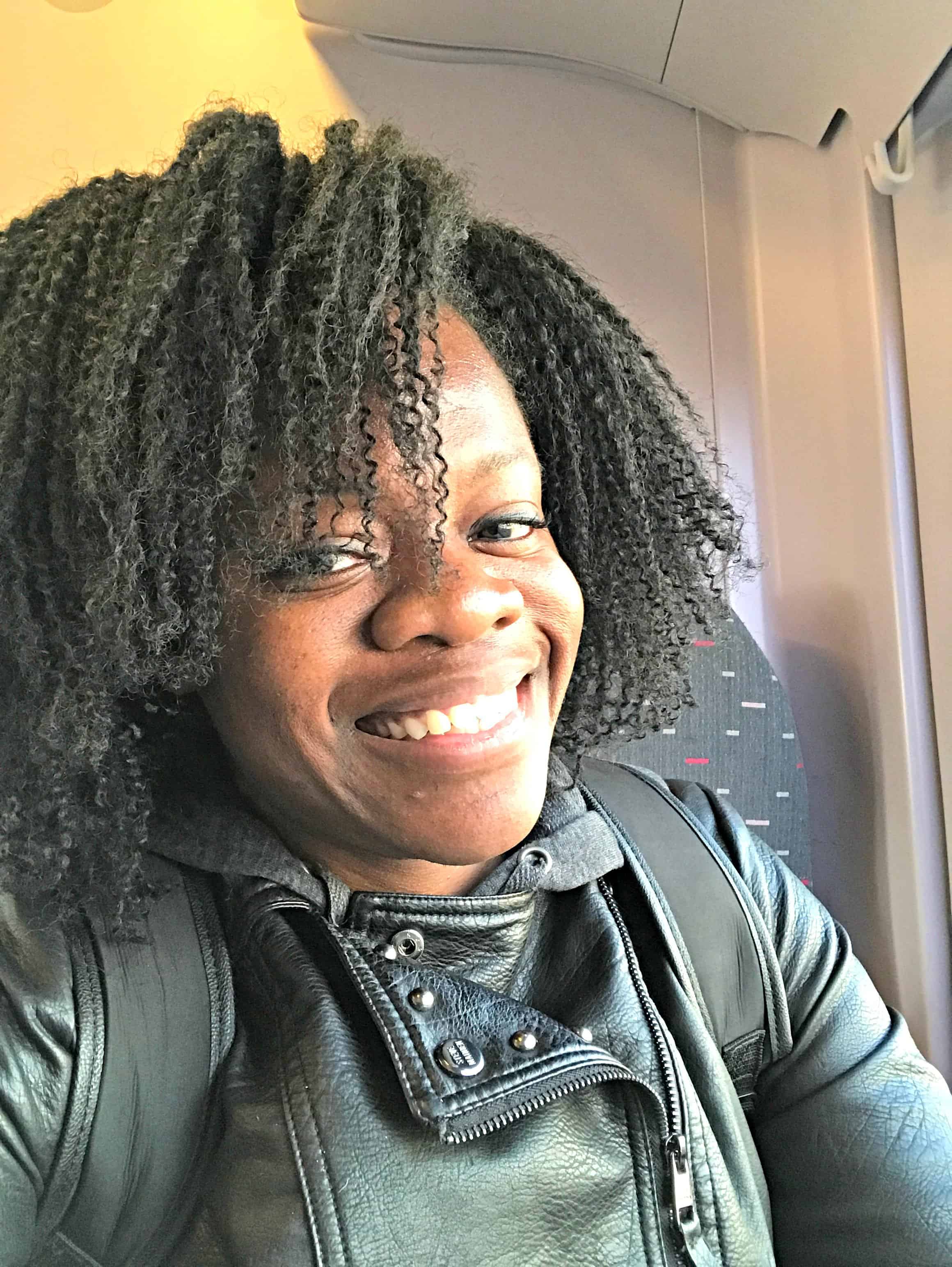 My first stop was Brussels, Belgium. It would serve as my foundation country. I learned a lot about this beautiful city when I arrived, (you’d think I’d take the time to learn BEFORE I got there!) it’s a super diverse city with several languages and amazing culture. 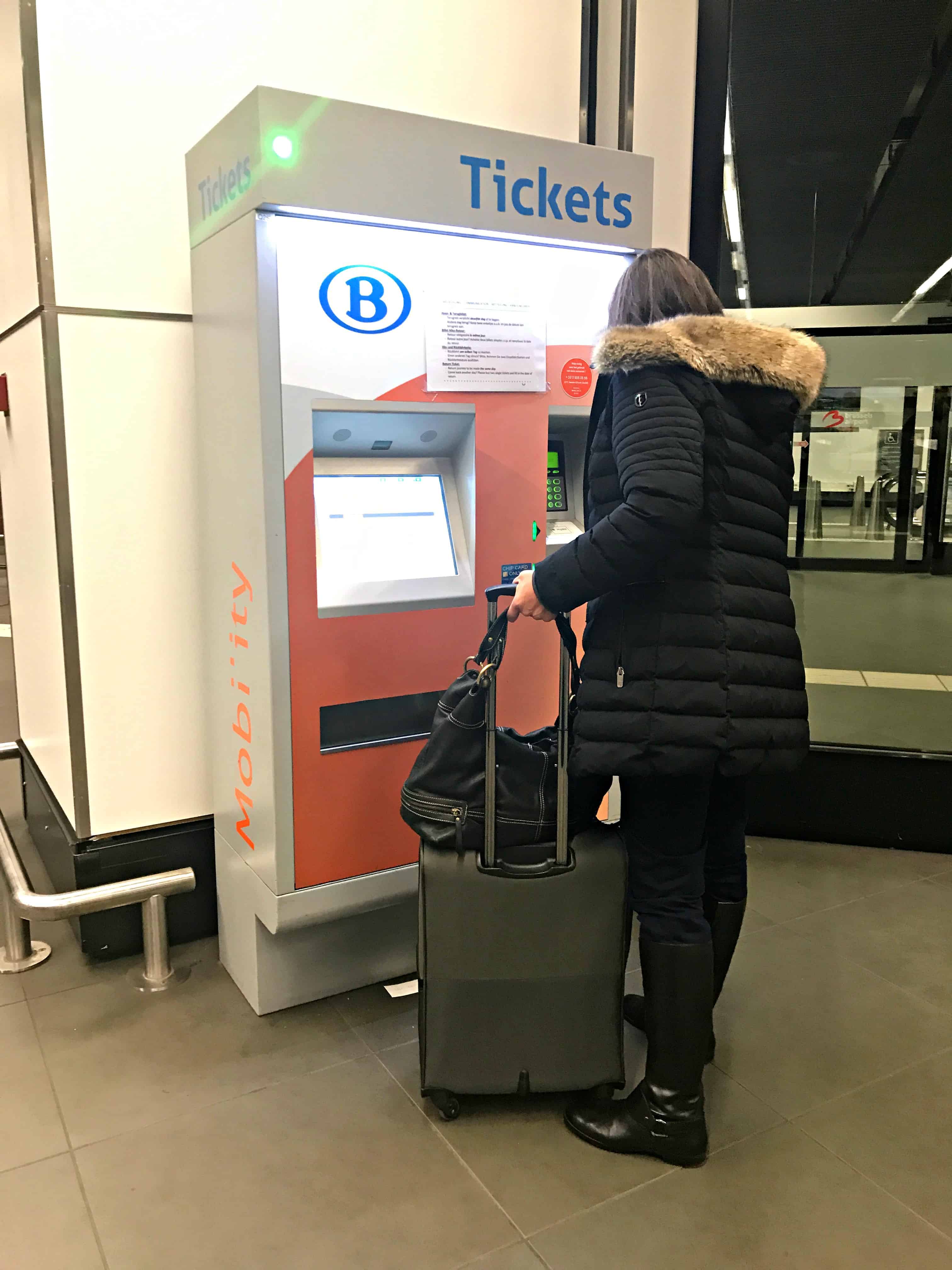 I won’t lie. I was SUPER nervous about navigating the train system by myself in a foreign country. My travel buddy would be arriving much later so it was up to me to find my way to the hotel after traveling more than 17 hours to get there. The night before I left I googled transit from the airport and I would have to take two different train systems to get to my destinations. Nervous was an understatement. 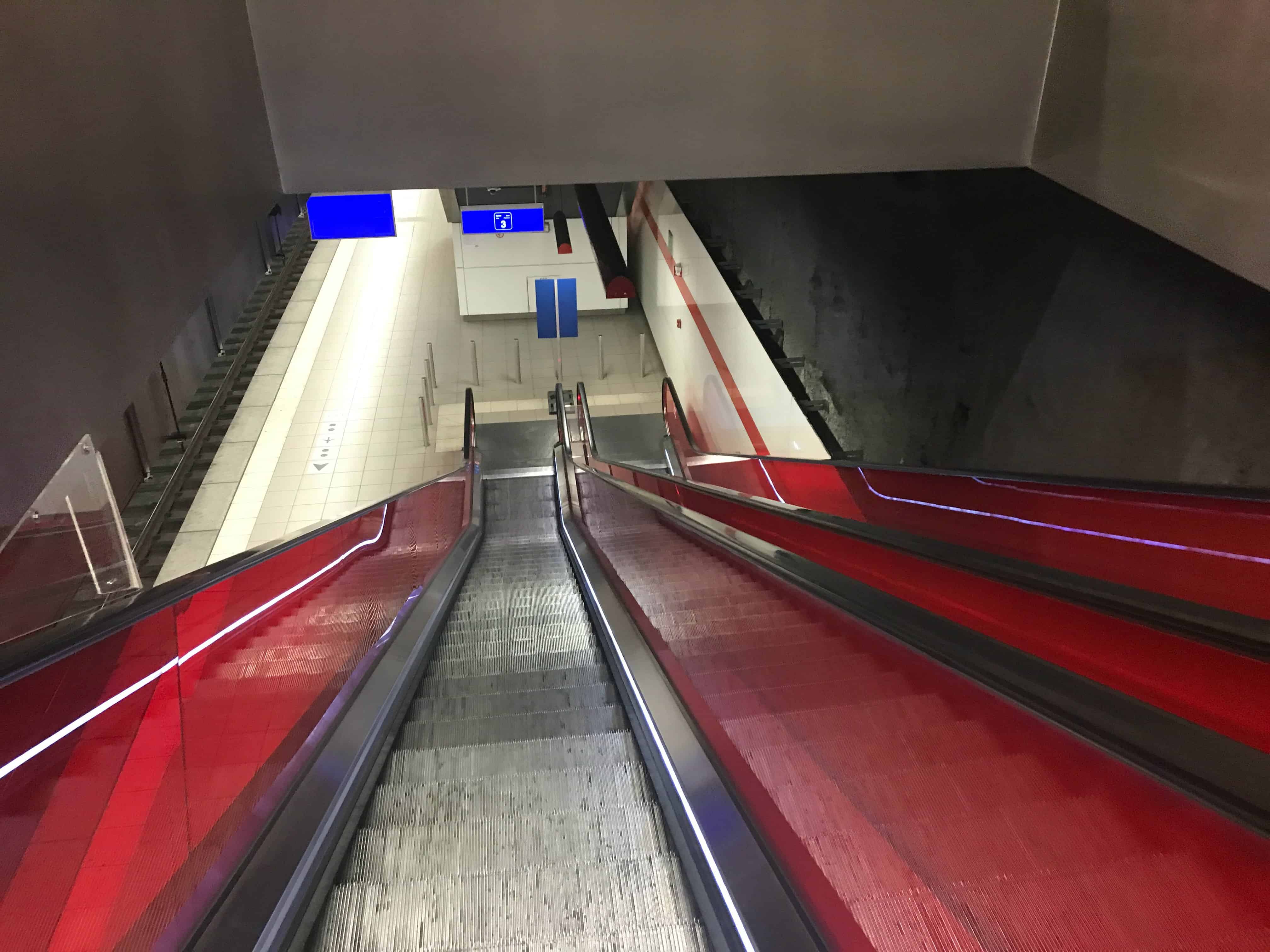 When I got to the airport I was followed the signs to the train station, I asked a station worker how to get to Gare Du Midi, and he was super helpful. (It is a quite sobering experience to be in a country where the first language is NOT English.) He walked me over to the ticket station and helped me purchase my ticket. The second connection was a bit tricky as I had to physically leave the station to jump on another train. It was easy enough, one thing that was drastically different from the NYC subway was that you physically had to open the doors or else they would remain closed. 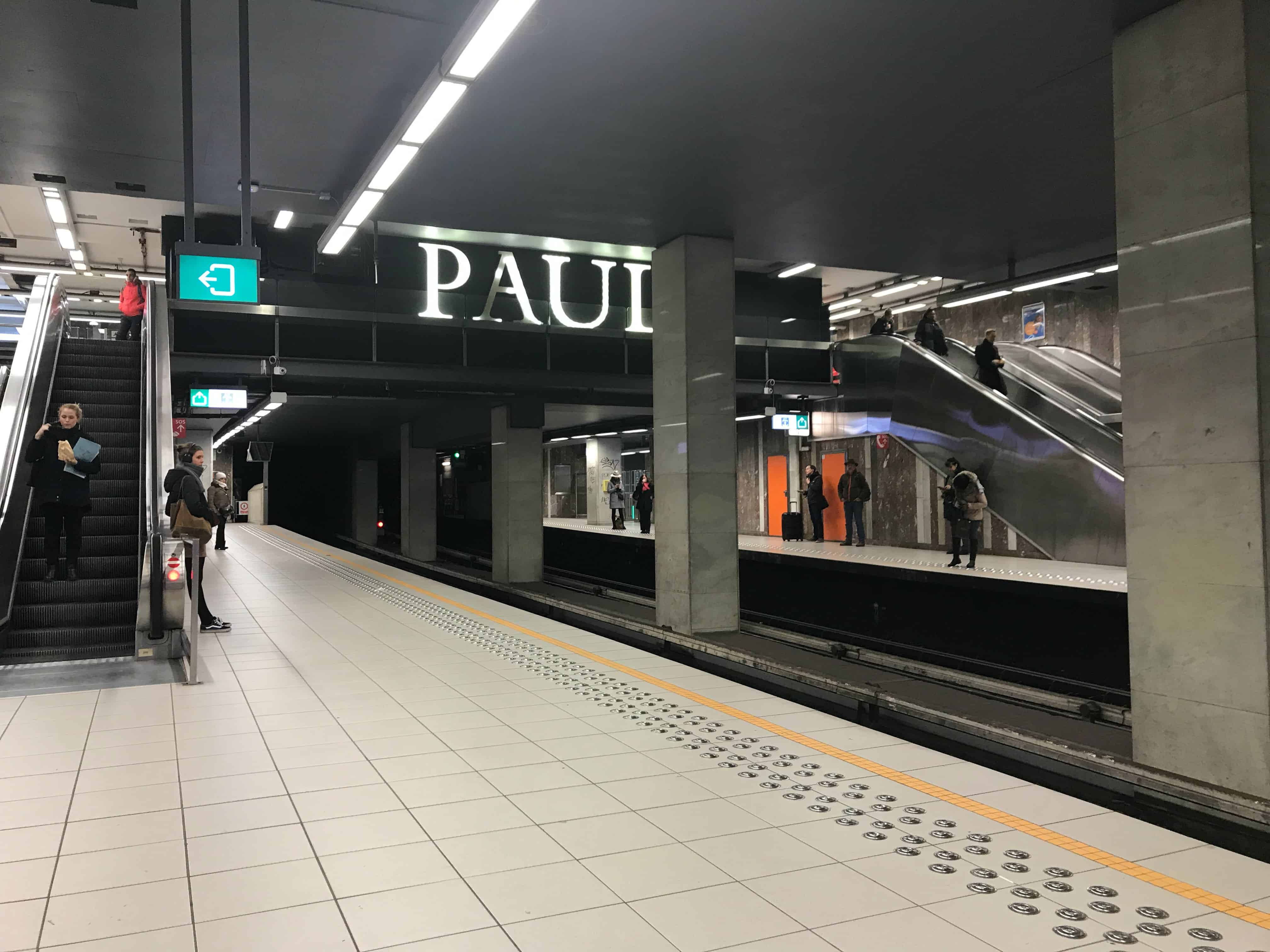 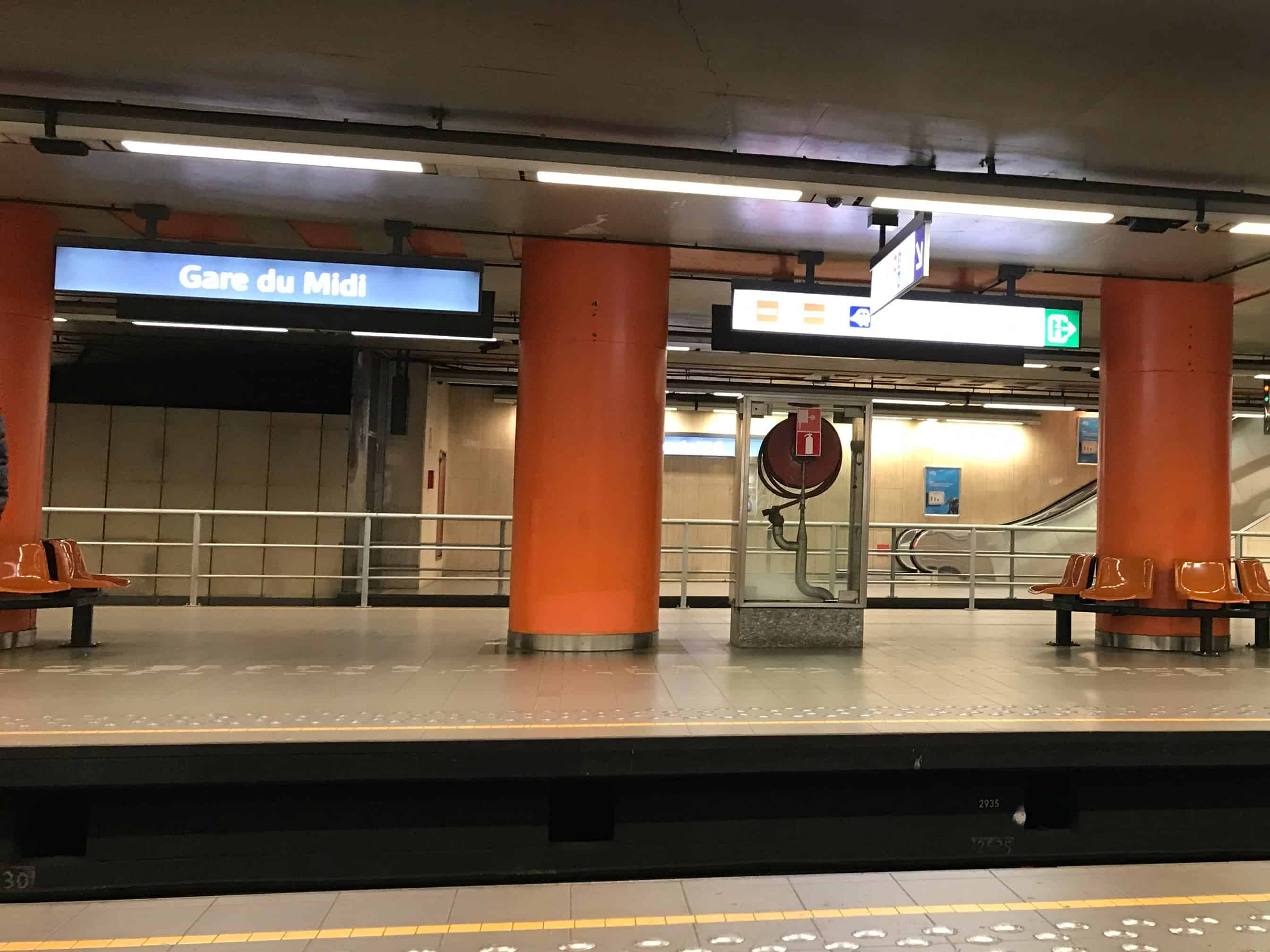 I made it to the town of Louise safely and was immediately greeted by a shopping oasis once I exited the station. It was everything from Michael Kors, to Tiffany’s to GUESS. My hotel was about 5 blocks away. I immediately napped. My friend Renee was delayed even more so I decided to walk the streets of Brussels and explore! 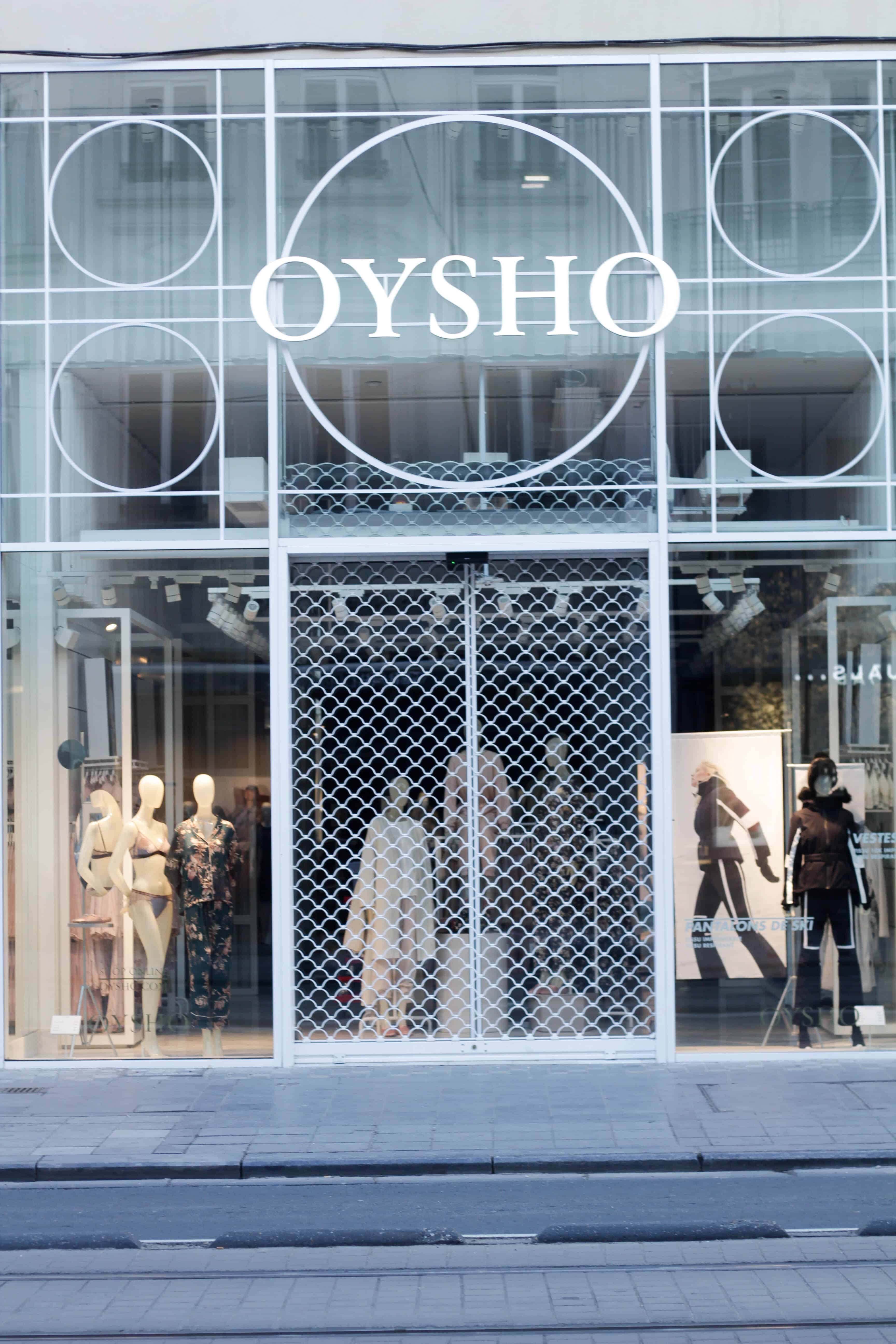 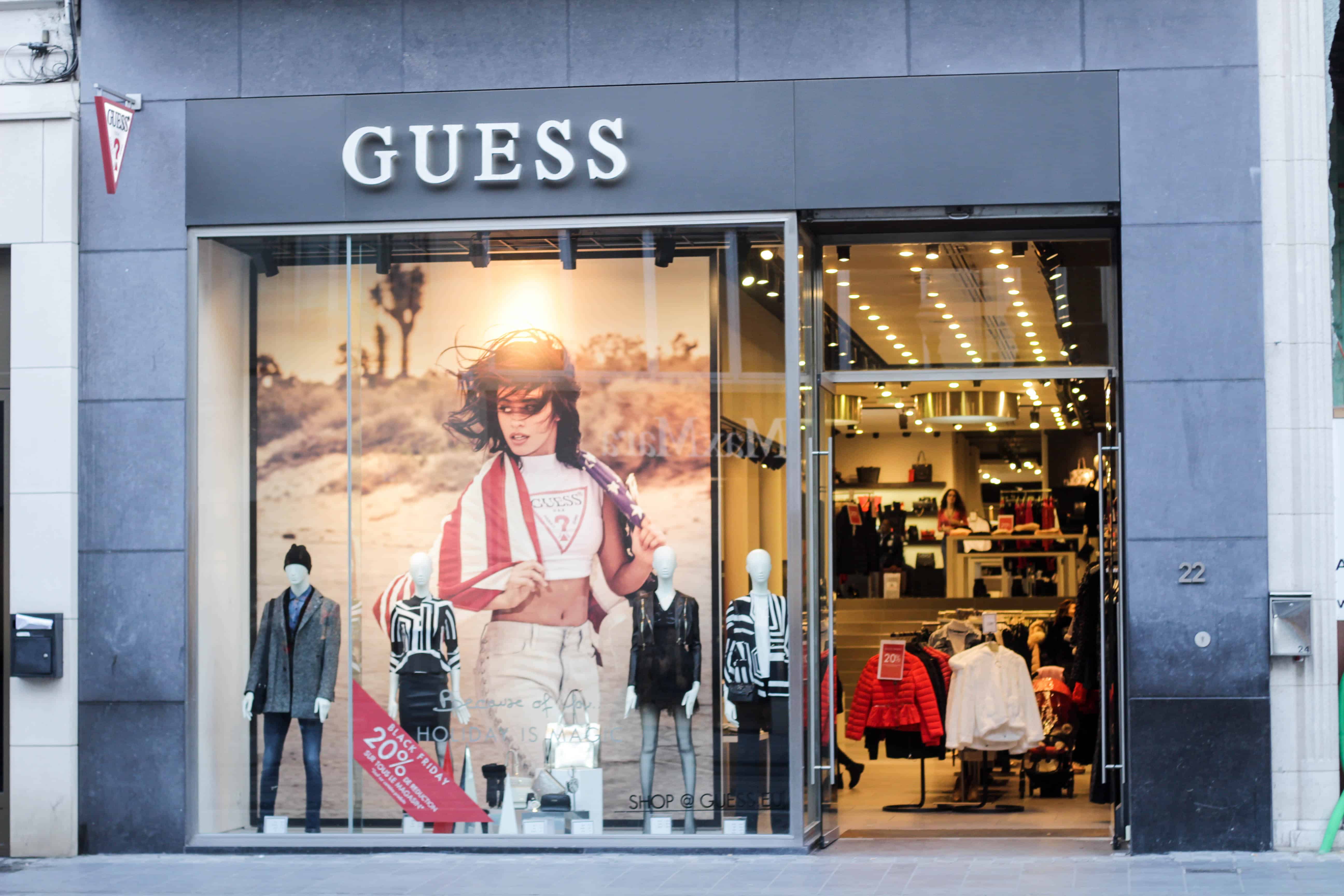 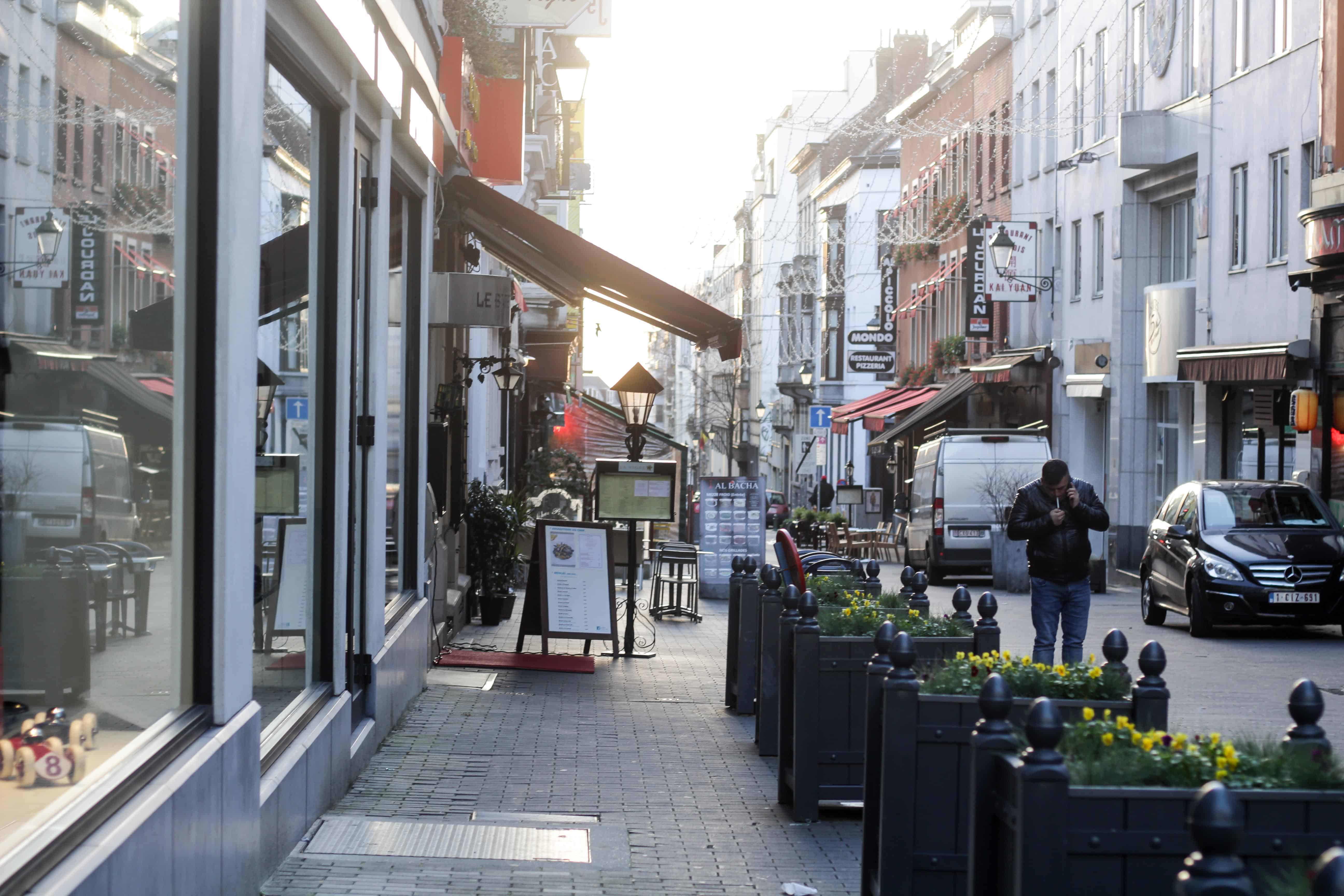 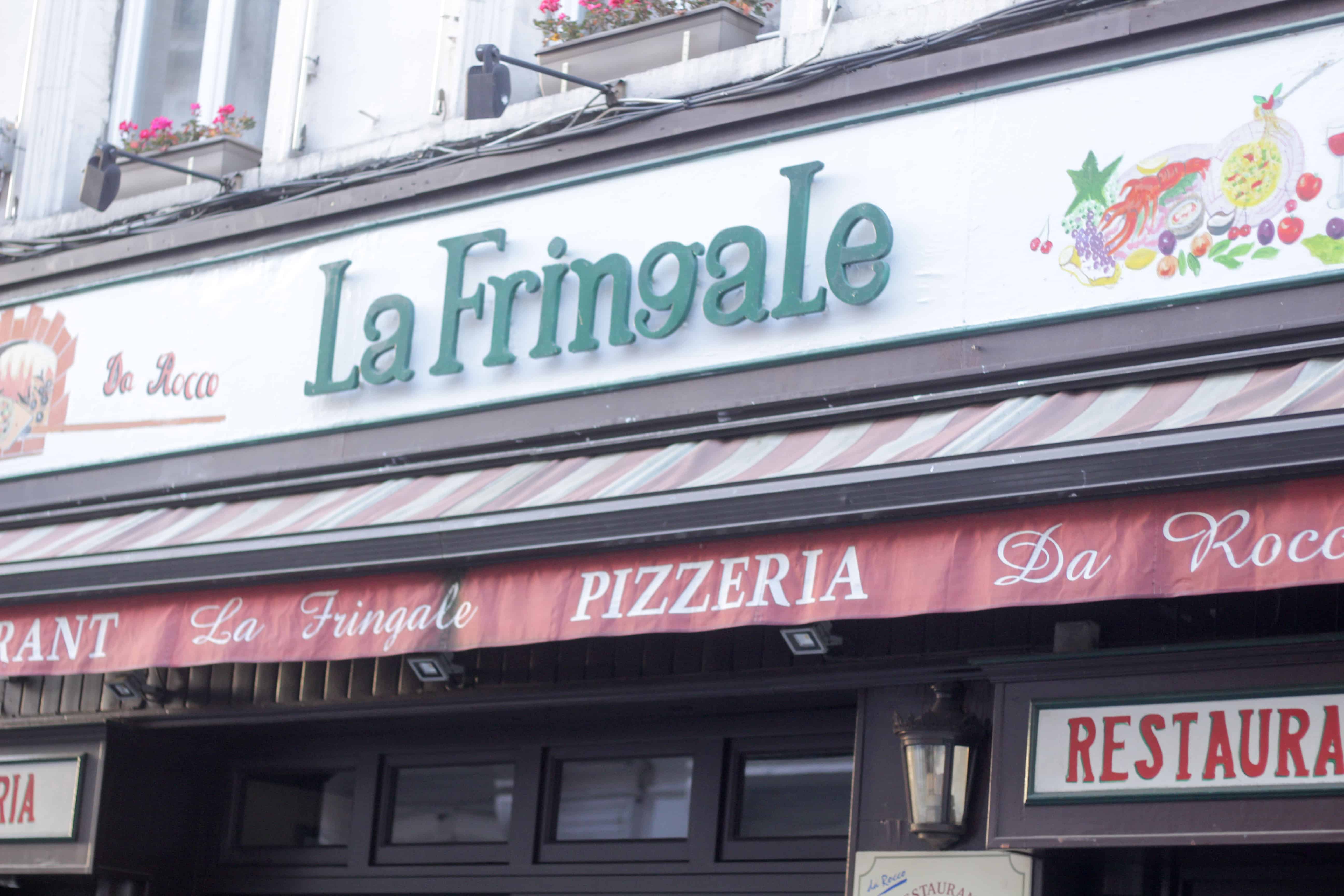 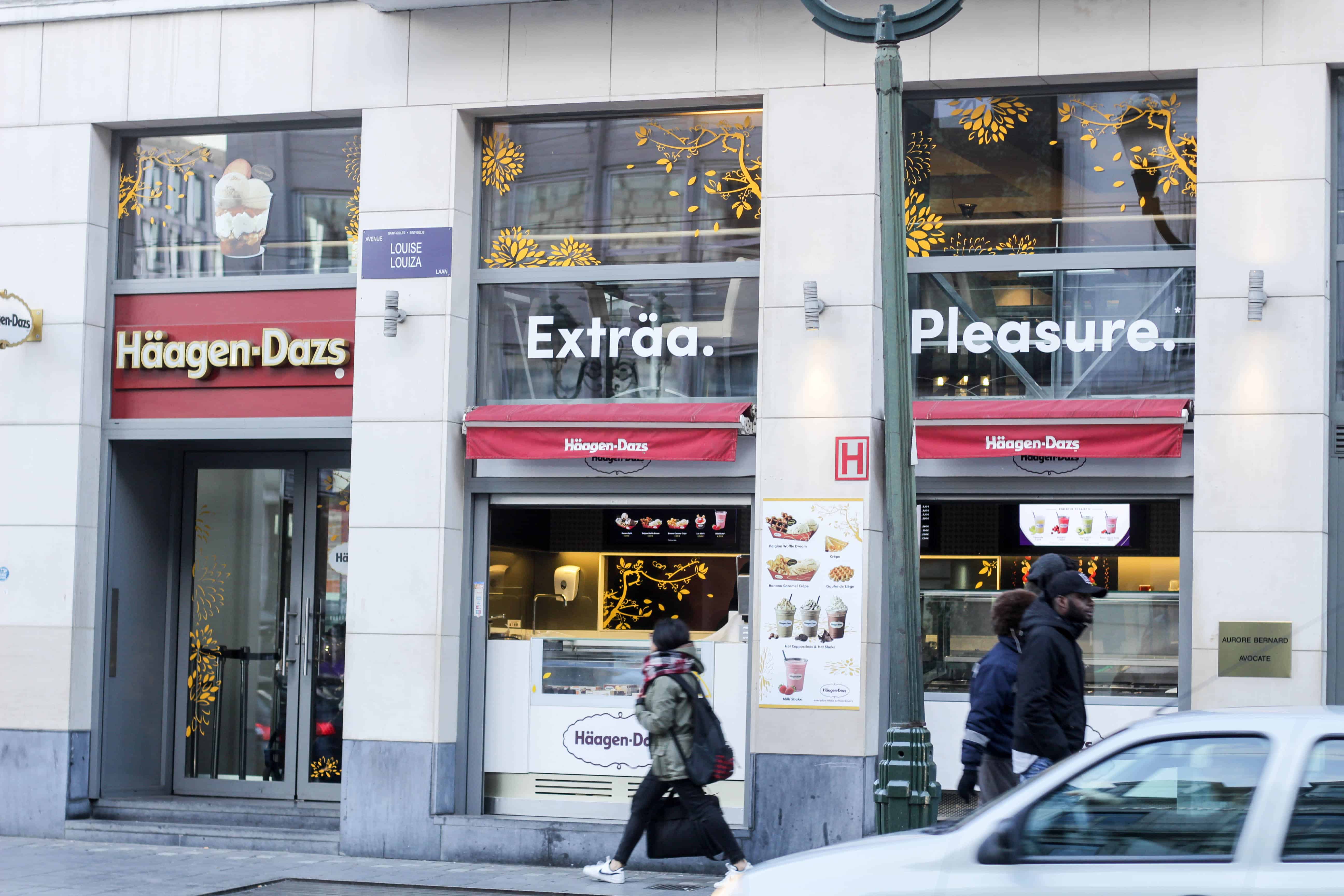 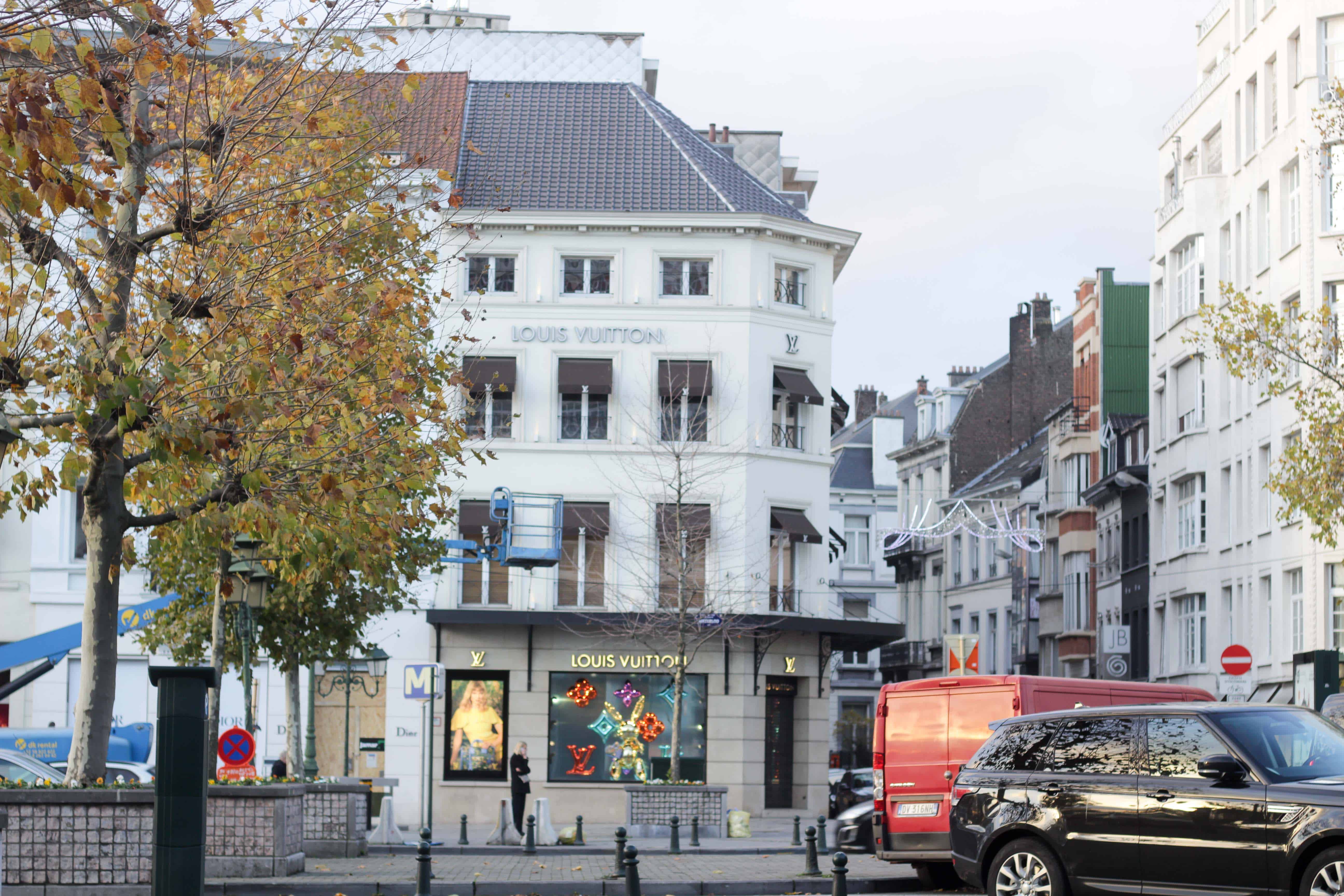 The shops were mostly closed because it was Sunday which was fantastic for my wallet. One thing that was open? Waffle trucks. Yes please. I don’t even like waffles but this one was spectacular. 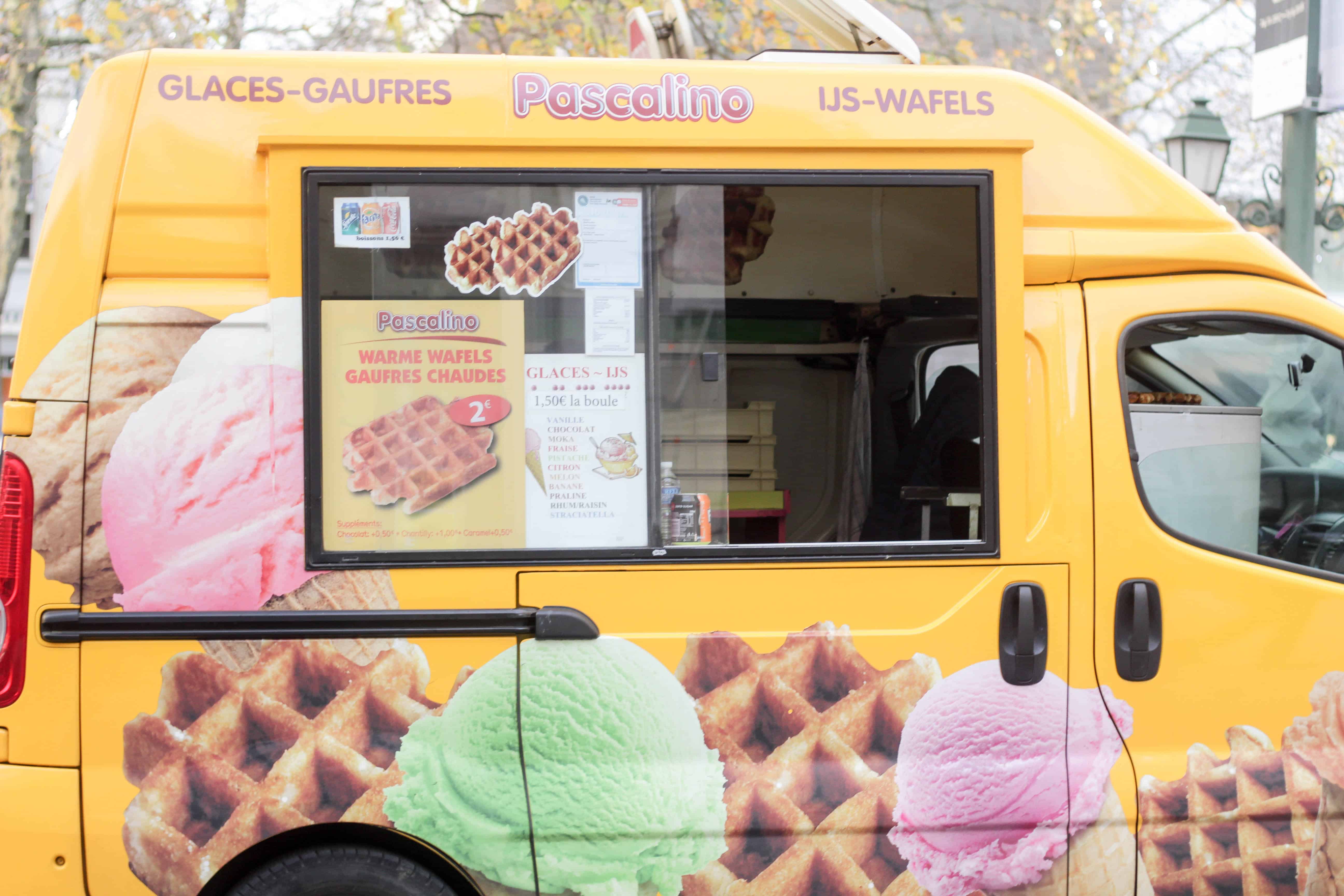 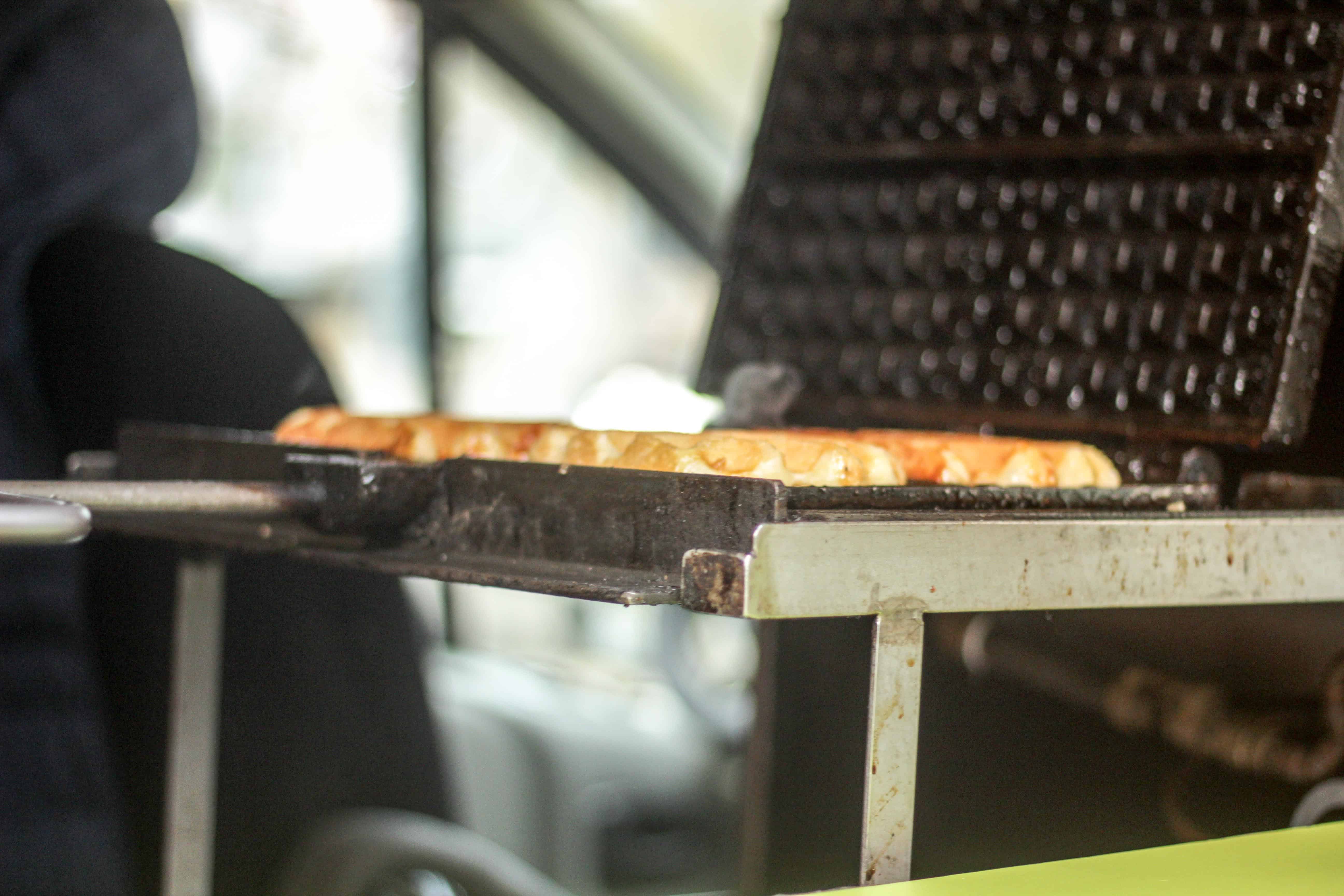 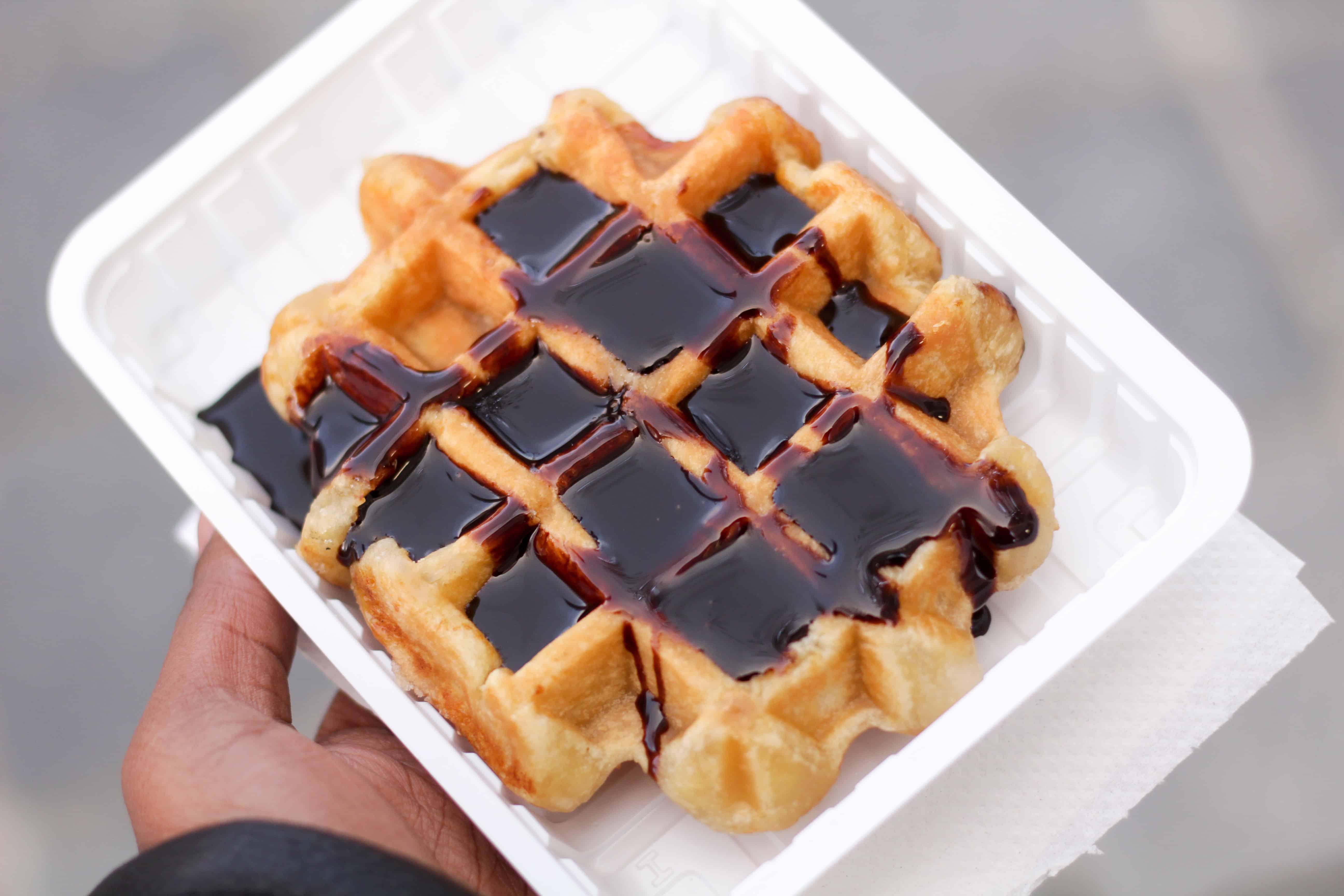 When my amazing Renee arrived, we immediately walked out to the Grand Palace. I had saw some posts on Facebook about the Christmas light show that had just started but to see it in person was a totally different story. It is magical. The architecture is completely breathtaking. Add a really amazing light and music show on top of that and it is really a sight to see. 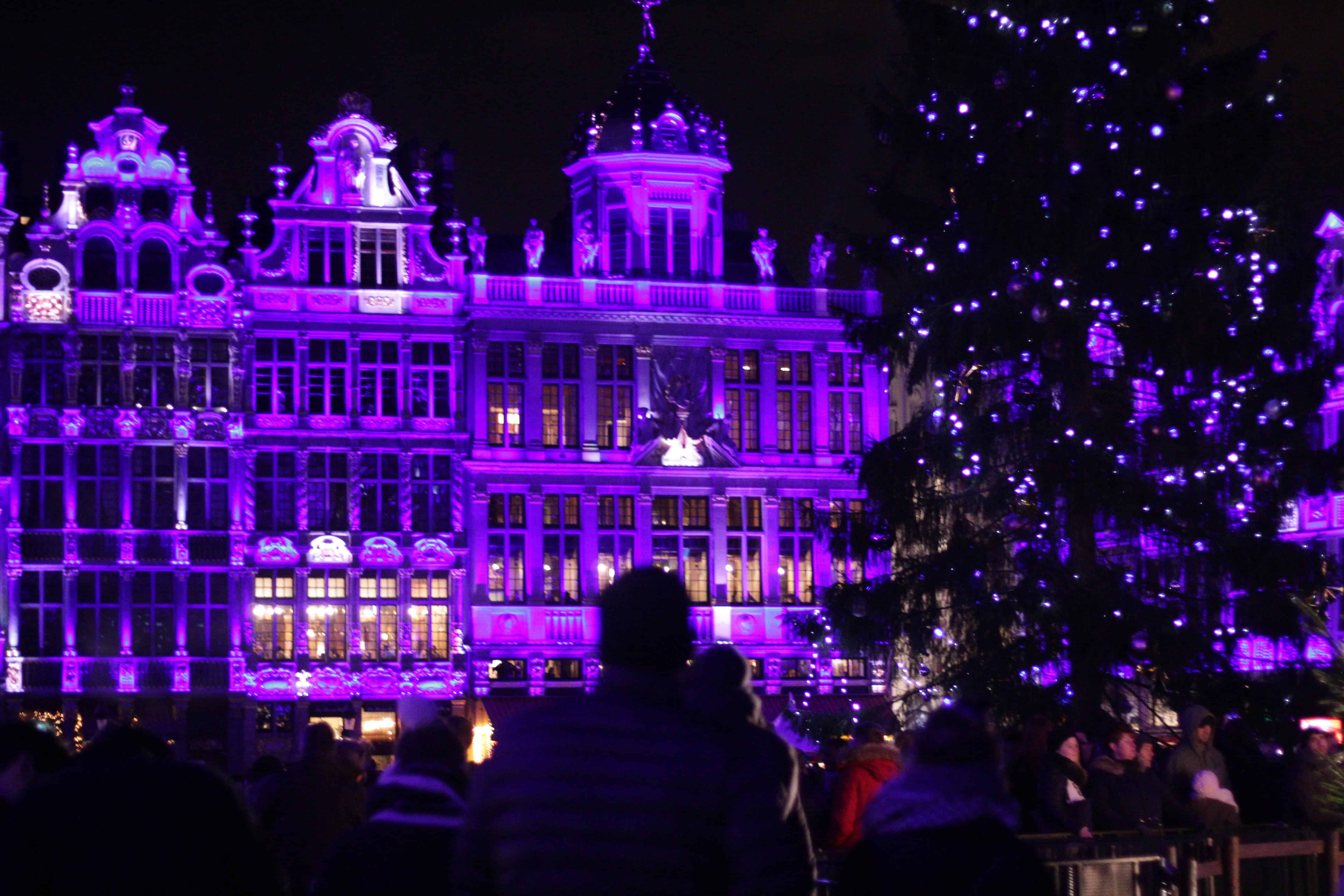 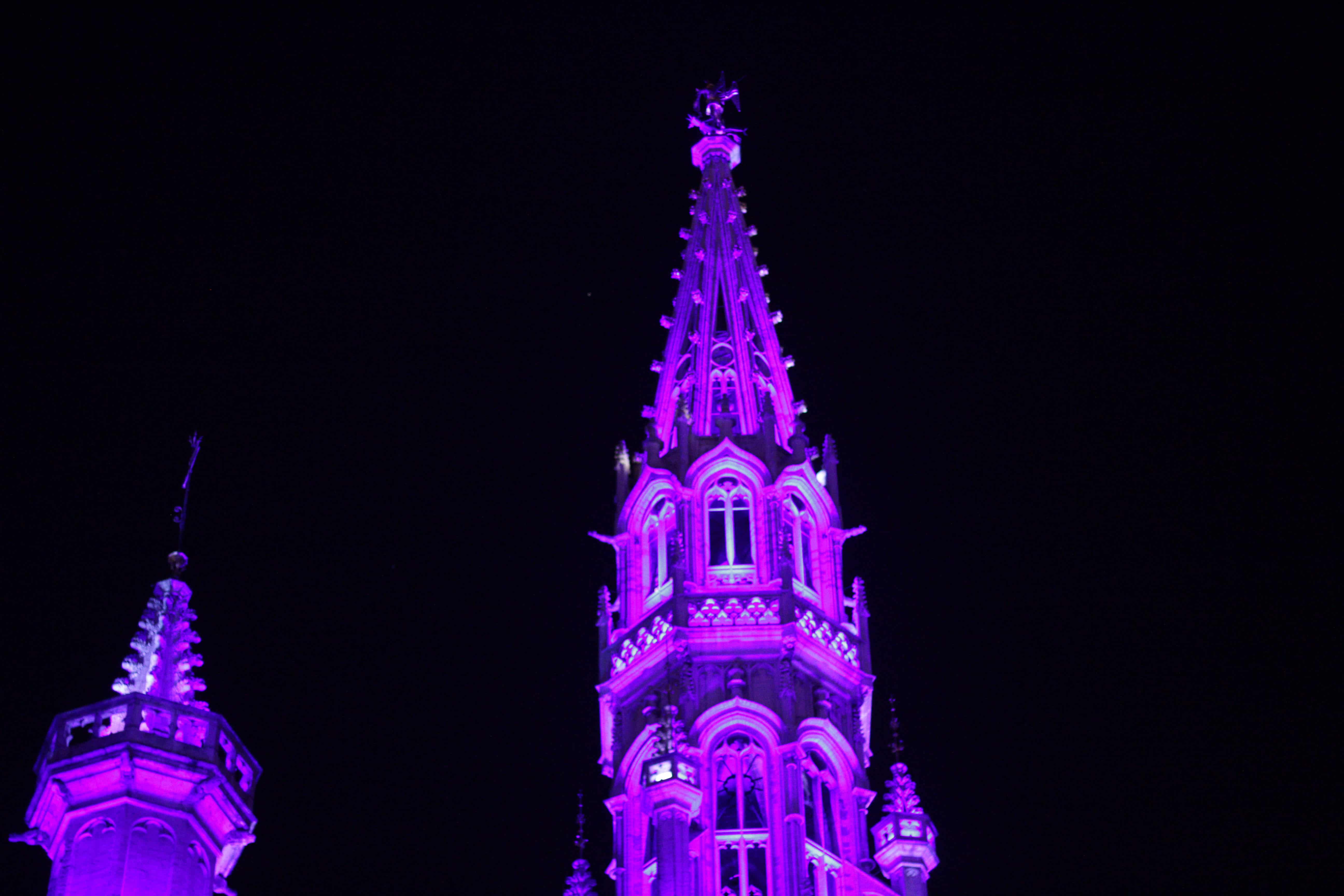 The beauty of it all is so worth visiting during Christmas time. By the time we got through with the show, we were starving! There were tons of fun small restaurants and cafes surrounding the grand palace, but we chose the Mexican restaurant. I LOVE going to foreign countries and eating different culture food. Plus Mexican is my fav. 🙂 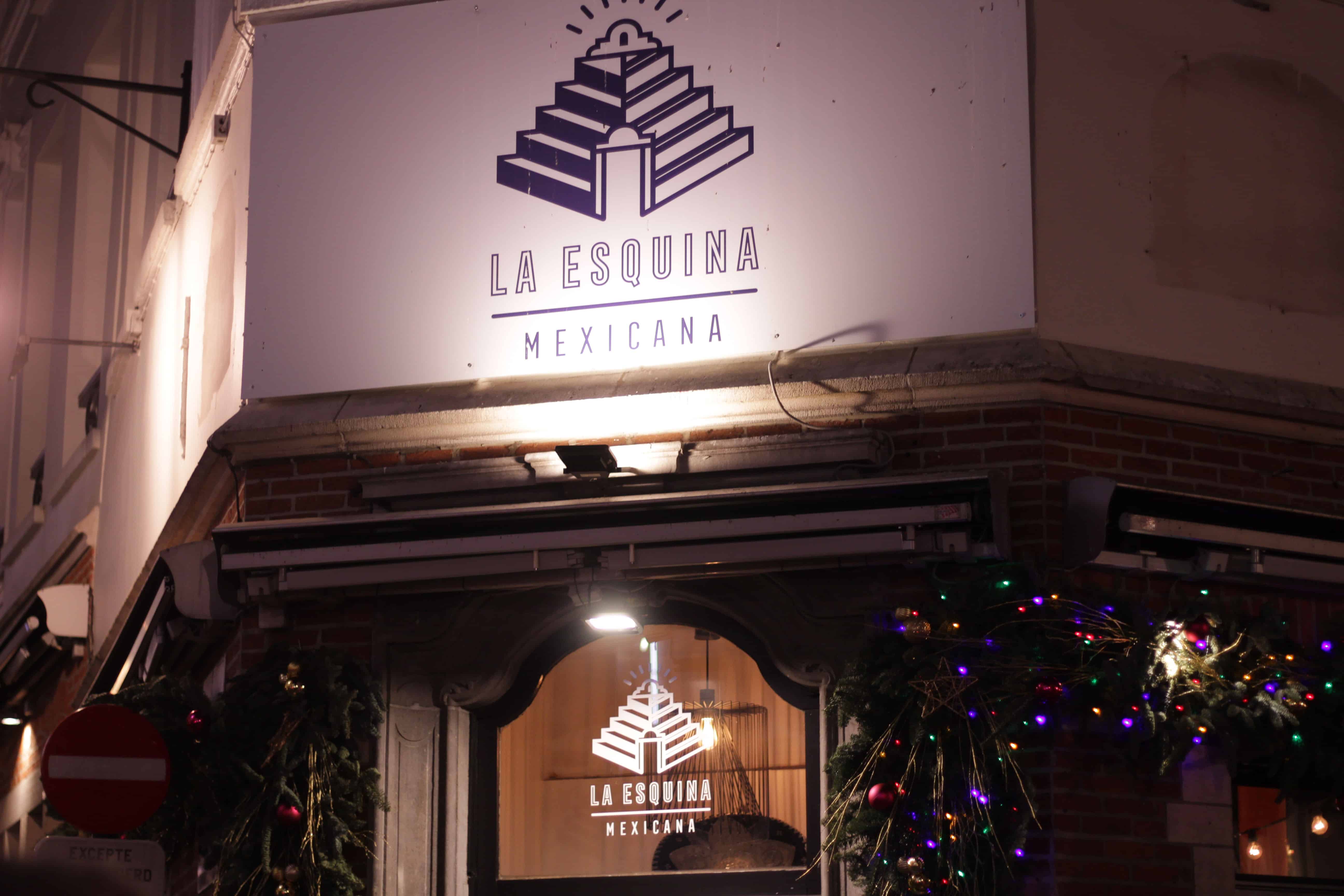 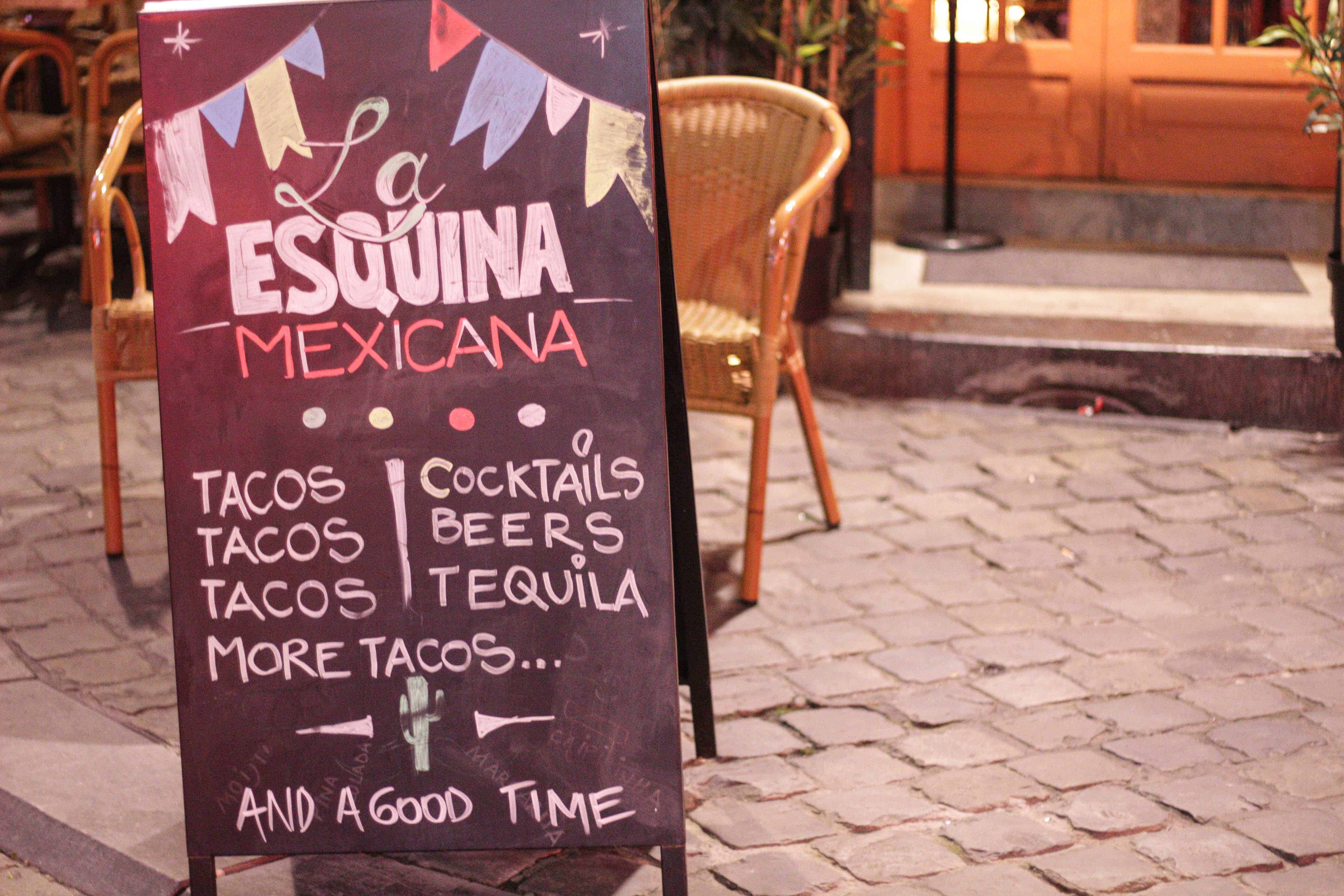 The next morning we headed out to our second and third leg of the trip–but came back for one final night in Brussels. One of the things people told me the most about was the Belgian fries and the Belgian beer. So of course we took one more adventure to a local restaurant for frites, mayo and drinks. 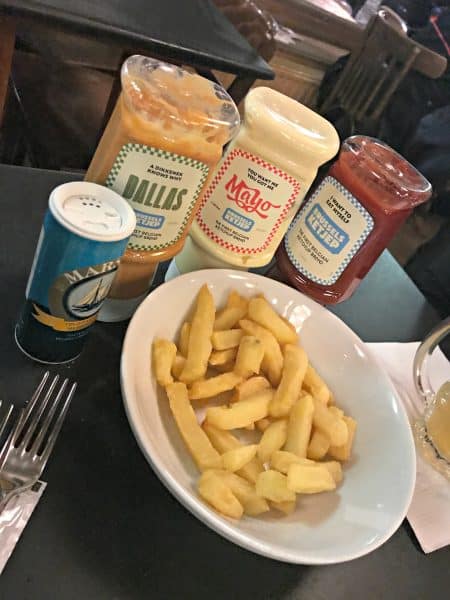 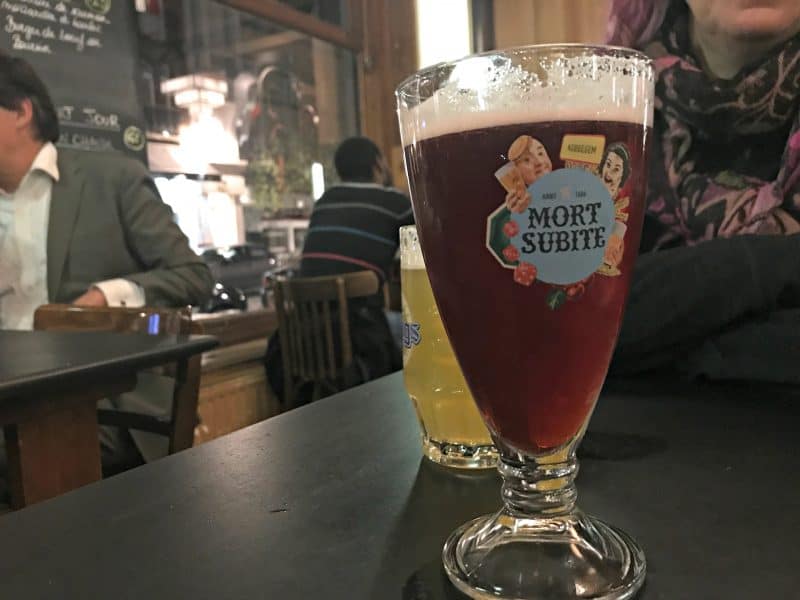 All of it was so good. I’m not a beer drinker at all but Renee suggested a sweet cherry beer which was pretty yummy and tasted more like soda lol. I flew out of the Brussels Airport the next day which quite honestly has THE most efficient security system I’ve ever seen. It took me maybe 5 minutes to get through and I didn’t have to remove my shoes!! I was able to grab some delicious food for my very long journey and start my trip on a relaxed note. 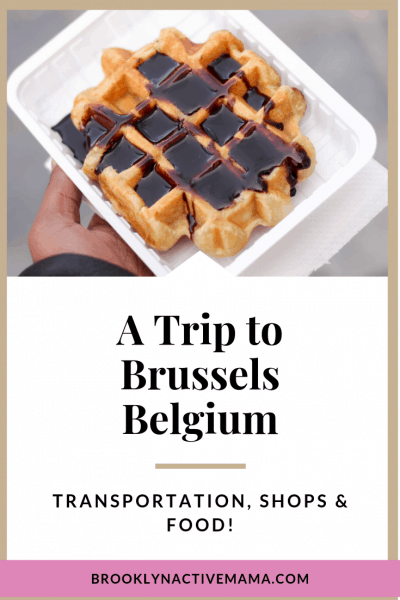 Brussels is SO cute. I didn’t see a ton of the highlights of the city, so I’d be happy to return. There are so many little things that I absolutely found so interesting about Belgium, so stay tuned for that post!

Have you ever been terrified to travel to a new place? What is your favorite place to visit during Christmas?

Dear Men, Please Leave Us Alone At The Gym

I love that you did this so much. I will definitely try to do this exact same trip. What an awesome thing to accomplish.

You are definitely my hero as I am not so sure I would be so brave nowadays to travel all by my lonesome. But you not only did this, but made it look easy and painless enough. Plus, so far your trip pics looked like the first leg of this trip was so much fun, too 🙂

I miss you!! We had the best time. xx

I need someplace warm for the holidays but this looks like an amazing trip. The one thing I do in a new place is try out the food!

I don’t like waffles either! And that looks glorious.
Nice move going during the holidays. I cannot wait to read more!

You are now, officially, my “get over your travel anxiety” guru. I have no issues with airplanes anywhere, but the train systems intimidate me a tad. And how wonderful to find such a generous person to help you navigate your way – which is exactly how YOU would treat someone in the same situation so it’s not surprising, actually. Great post!