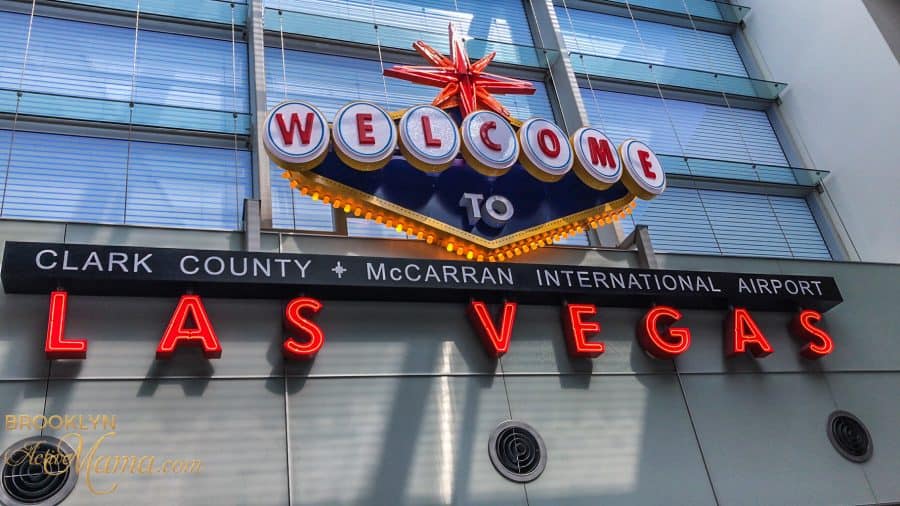 When I visited Vegas for the first time in August of 2017, I fell in love with the madness. The huge towering hotels, the nightlife, the insanity of the strip. I didn’t get to do everything I wanted my first time around because I was traveling for business but I decided to take a quick trip for my 35th birthday and REALLY see what Vegas is all about. 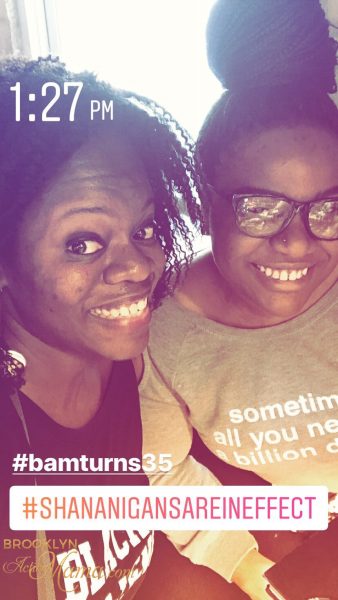 My amazing cousin met me in Vegas and we decided to stay at the Linq Hotel. I saw a show here in August and loved the vibe so much that I decided to come back and stay! I’m so glad I did because the standard rooms were pretty big and they had MANY great restaurant on the hotel grounds. 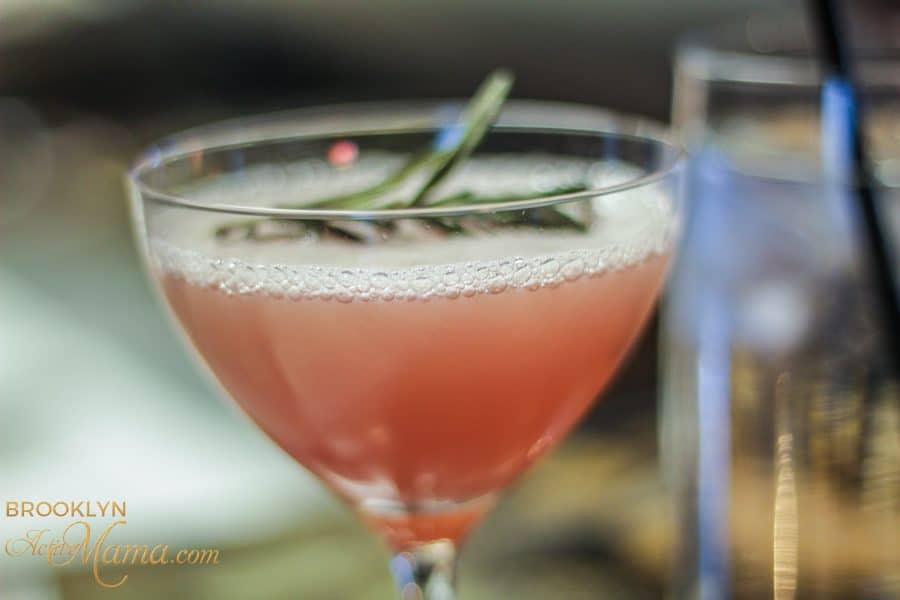 I did some extensive research about where to eat in Vegas since there are so many options! One of the most talked about restaurants was Carson Kitchen located in Downtown Vegas. 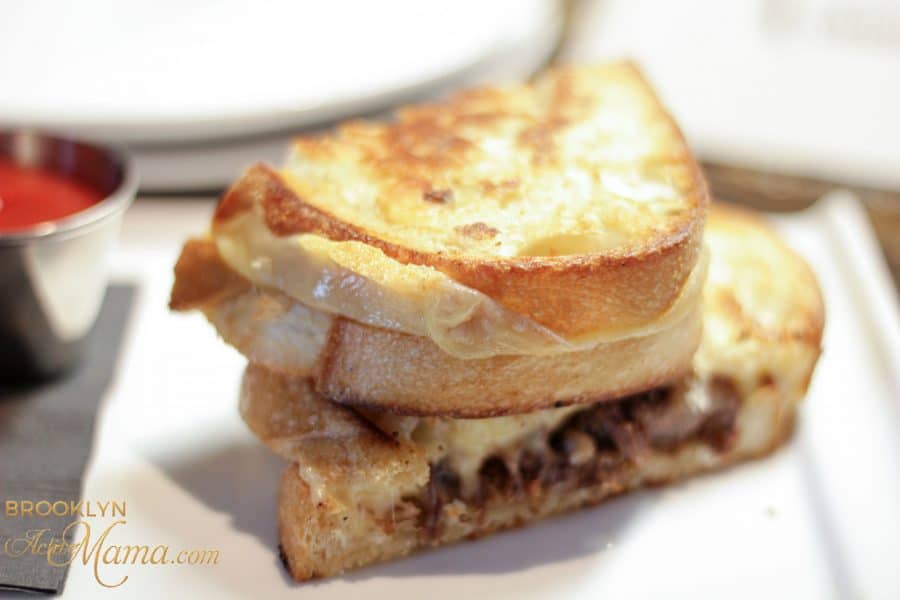 I ordered the short rib grilled cheese and Cousin had the Mac and cheese. We were seated at the counter which actually turned out to be pretty cool because we were entertained by the chef making ALL the dishes right in front of us. Everything from deviled eggs, to flatbreads we saw the entire creation right before our eyes. 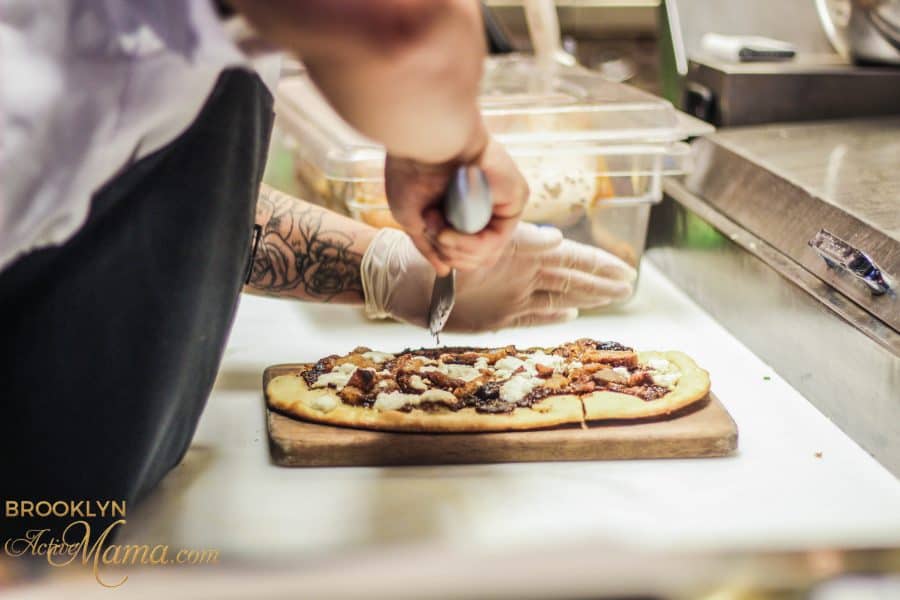 Afterwards we jetted right around the corner to explore the famous Fremont Street. Spoiler alert: I wasn’t ready. 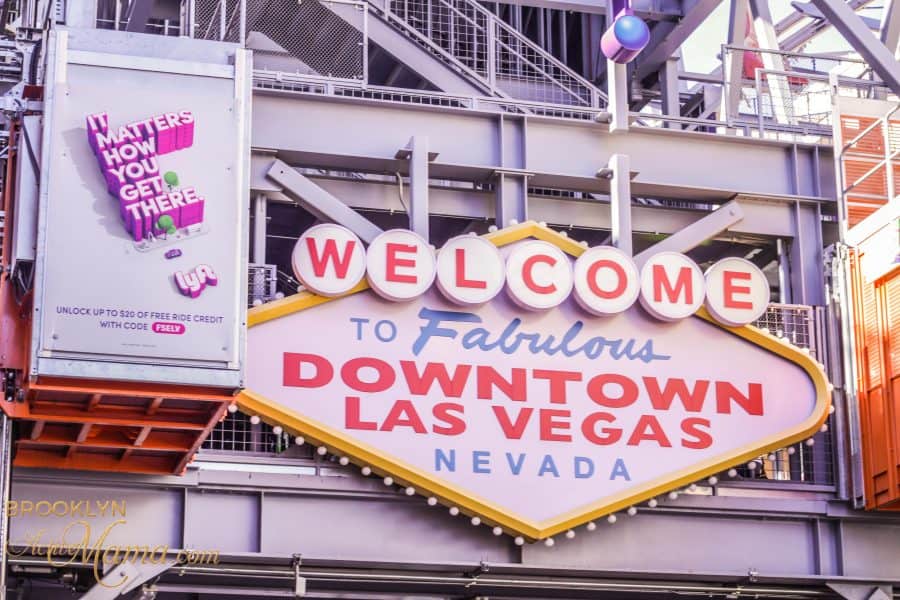 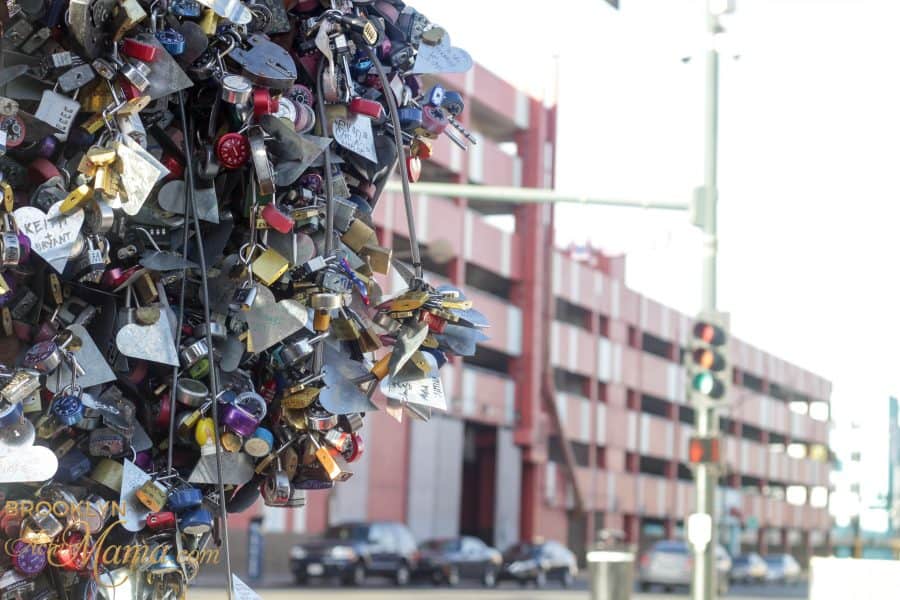 There are so many characters, bars and entertainment on this mini strip of fun. Plenty of casinos, eats and stores to shop from too!! Cousin and I spent a lot of time dancing with the live bands. It was a (really) good time!

#mood ?? I’m out here living my best life in Vegas with my amazing Cousin @tremaine_tamar! ??? about to grab some brunch then get ready for the big game! Who do you want to win? I’m going hard for the eagles because #neverpatriots ? 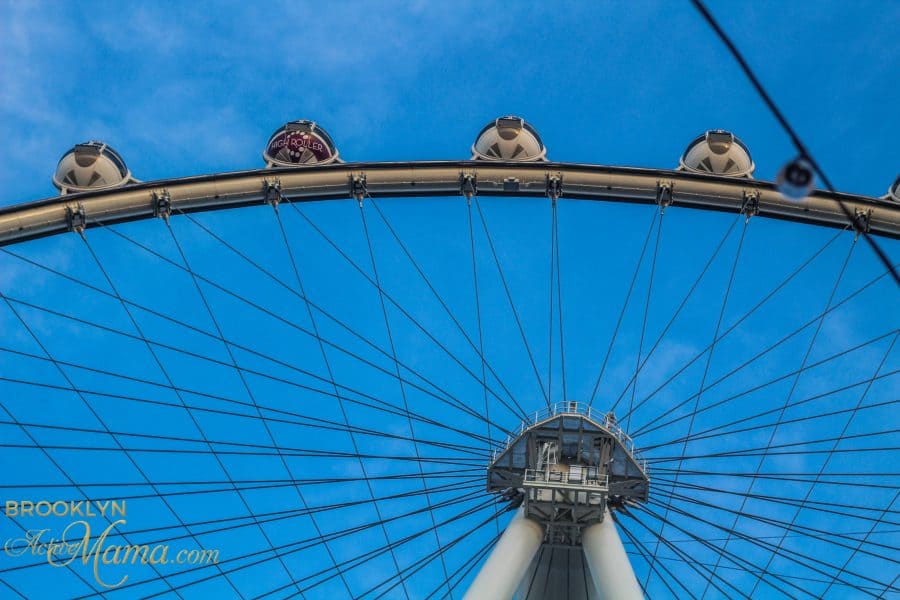 We got a great deal on Groupon to explore the Linq High Roller which is basically a slow moving skyscraper tour of the city and right behind the Linq Hotel. (Think London Eye of Vegas) We got to experience the the city from way up above and the best part? We got our own cabin! You best believe we acted the complete fool, because why not?! 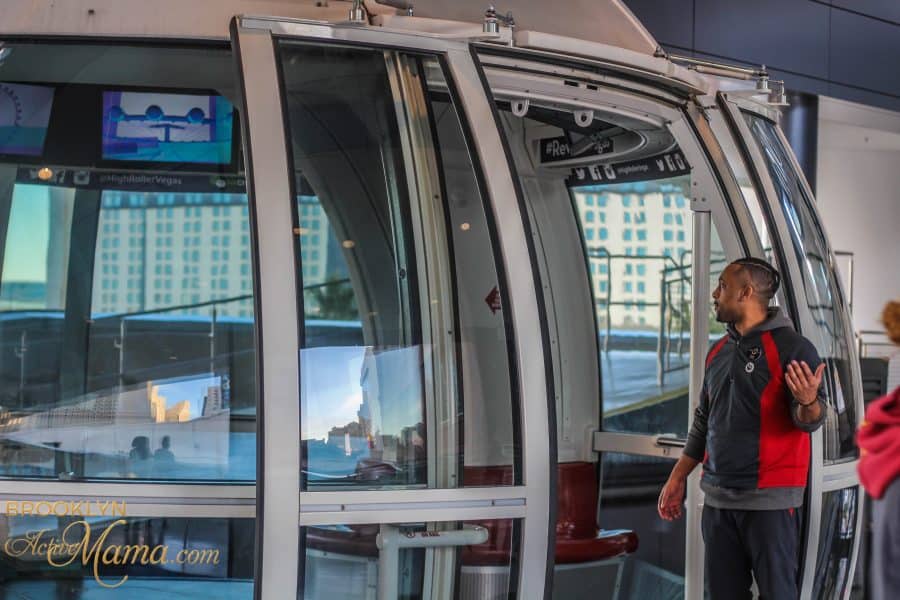 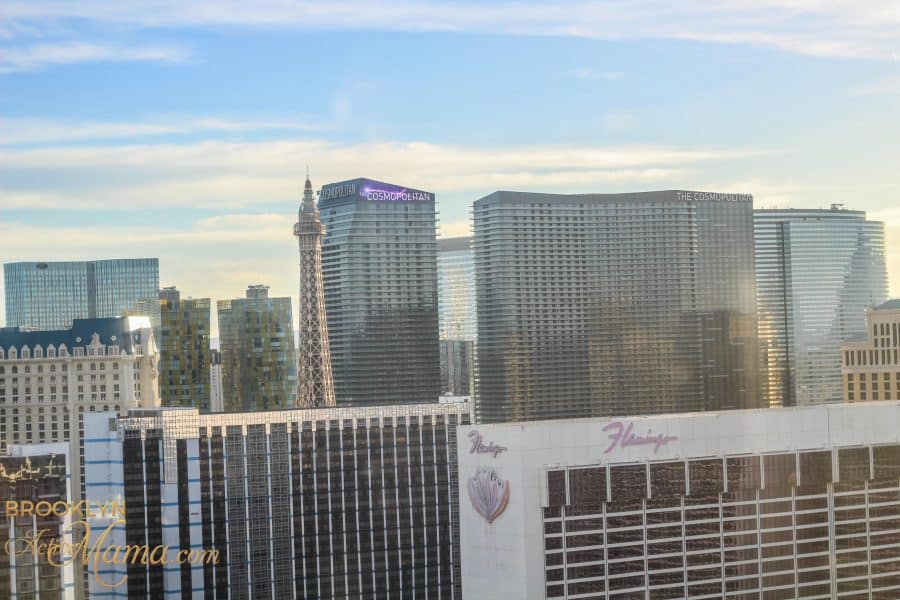 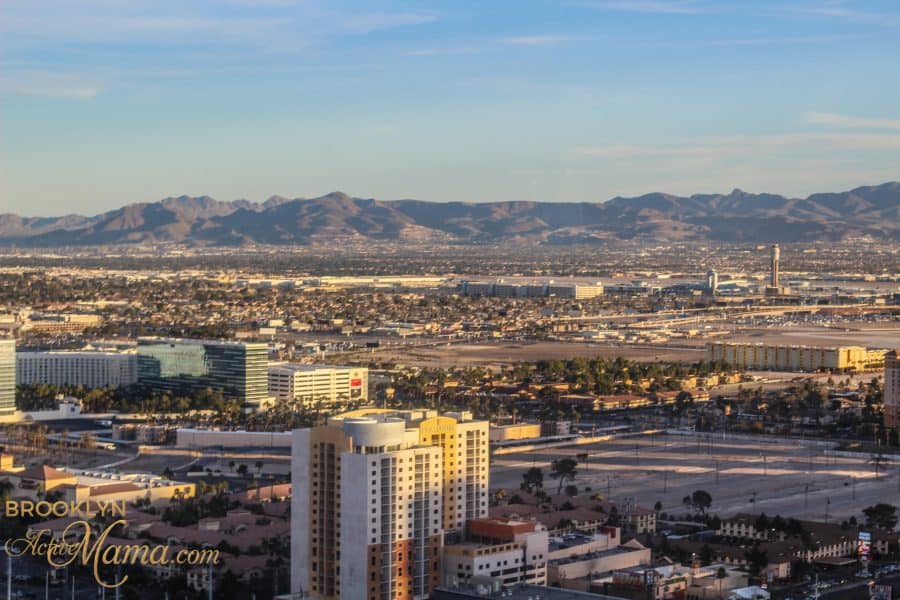 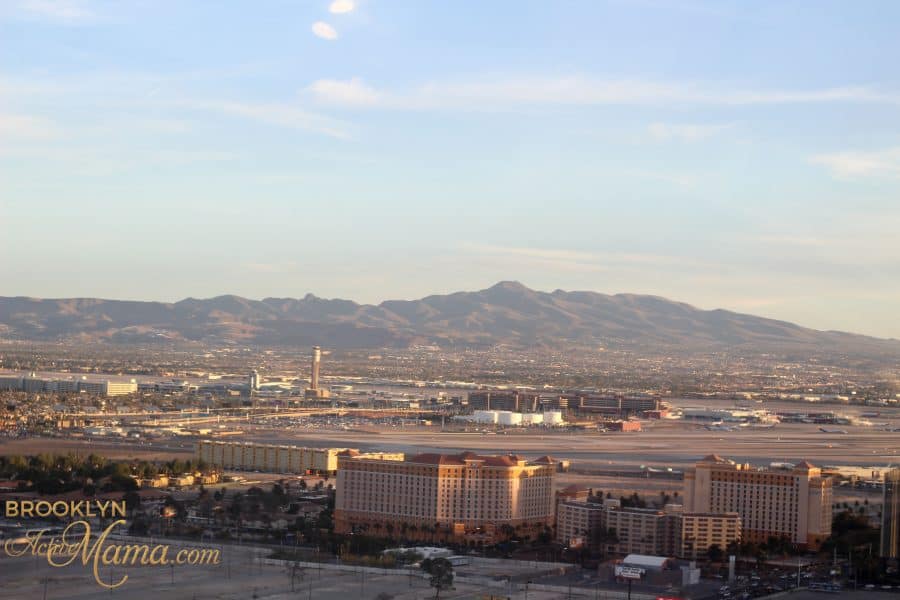 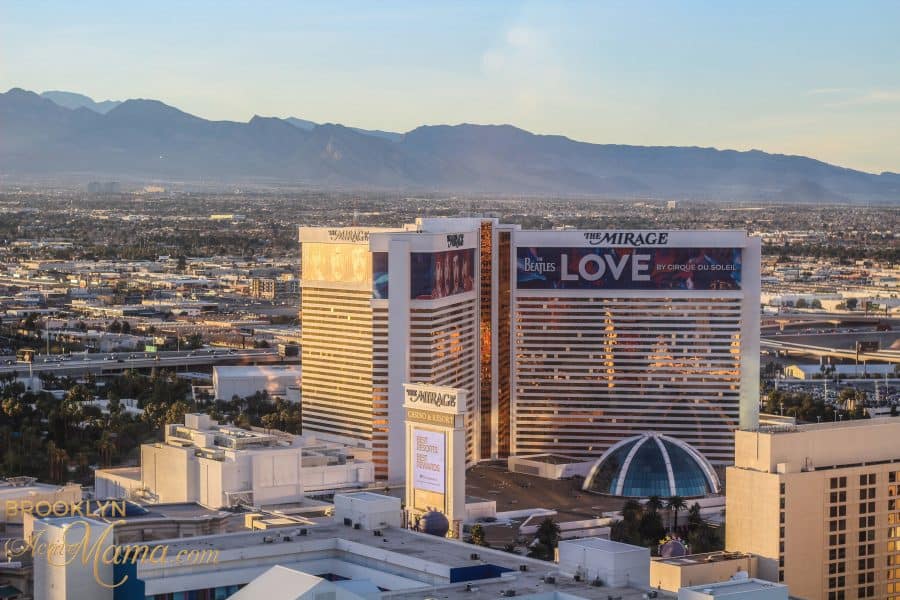 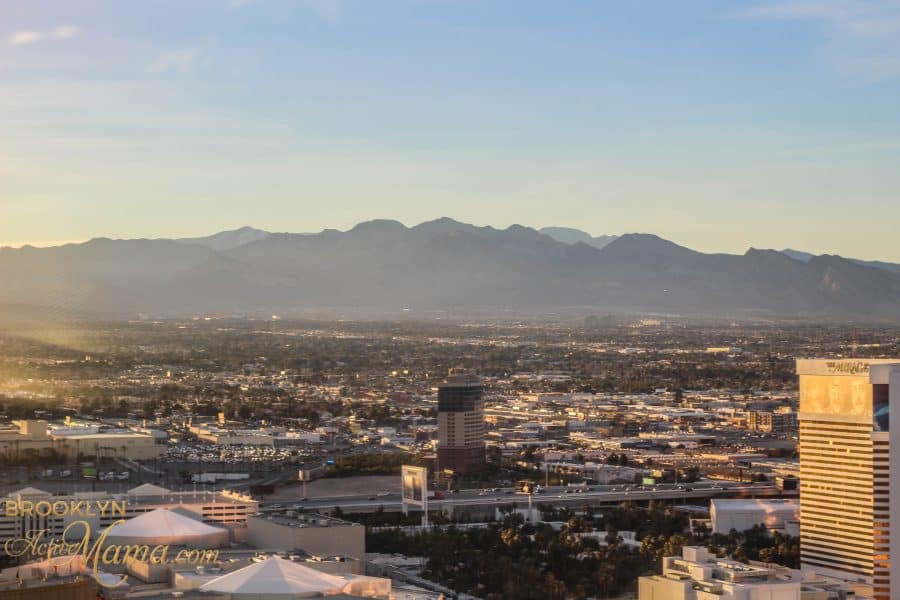 The last time I was in Vegas, I visited the Light nightclub at the Mandalay Bay. It was a really cool club, except the music wasn’t was I was accustomed to. I did my research for the best hip hop and R&B club in Vegas and Drai’s came right up! Right after we saw the Mystere show, we pushed right on over to Drai’s. 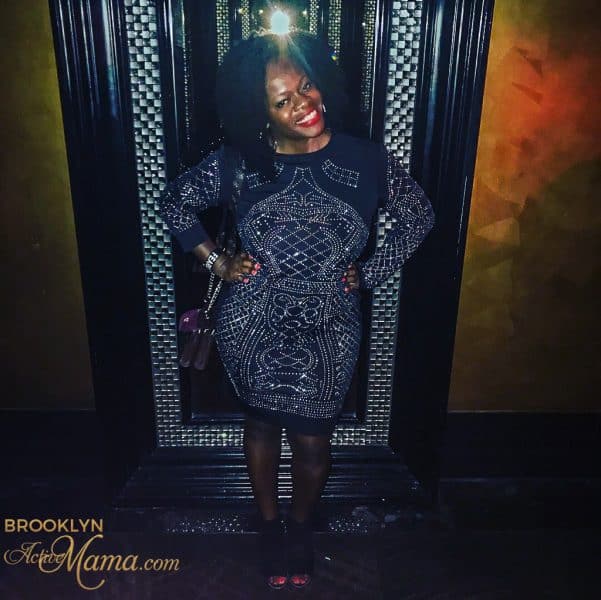 Once we walked in my jaw dropped. It was something right out of a movie. Beautiful women everywhere just paid to be eye candy. Music on point in the best way. Beautiful pool, views, ambiance. The best part? One of my favorite rappers BIG SEAN was performing LIVE!!! OMG! 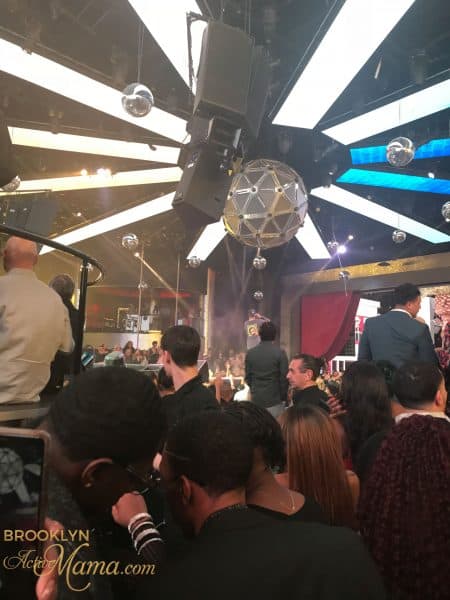 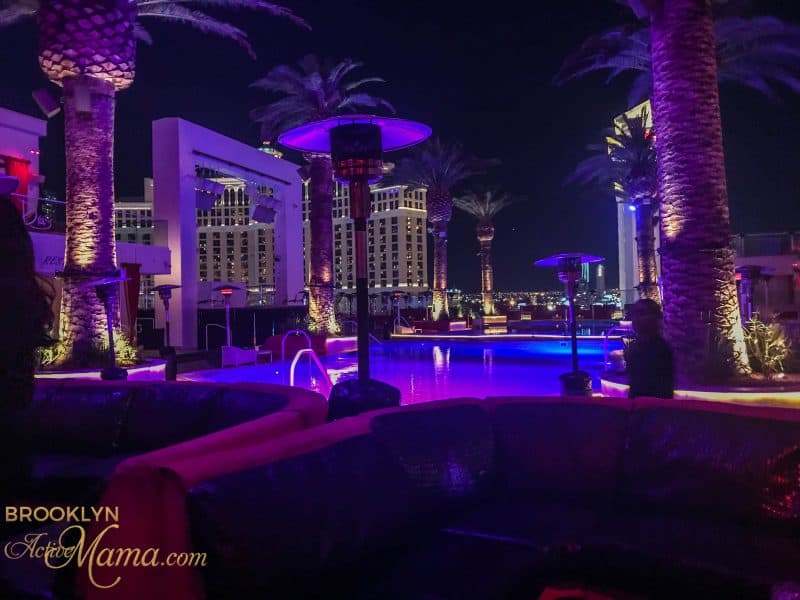 He was so great!! He sang all my favorites and I am now a bigger fan than I was before. What a night!! It was an incredible first day!!

Stay tuned for part two of my 35th birthday adventure which includes a visit to one of the most popular breakfast spots on the strip, a Vegas Crawl and so much more!

What are your favorite things to do in Vegas??

You know I absolutely LOVE Vegas and what better place to celebrate a birthday? Or anything really 🙂 We usually stay at Caesar’s and the Linq is right across the street. I always want to go on the big wheel and see the views but never do…and now I feel like I have so thank you!
Now, you know you HAVE to run the Rock and Roll half with me there in November!!!! pretty please?

Running NYC this year again! I don’t think my legs would ever fogive me if I ran a half so close!

OK, so believe it or not, I have never been to Vegas. So, if and when I do get there, I am so going to refer back to your article here, as well as may need to pick your brain a bit further. That said love that you did this for your 35th and seriously looked like so much fun was had, too 🙂

I think you know I love Vegas and go 1-2 times per year. This is the first time in years (11 years to be exact) where I won’t be going. This makes me want to change my mind asap. Glad you had a great time!

YES! Hopefully you can get back soon!

Love Vegas and so glad your birthday trip was poppin’! You are right, there is so much to see and do. Every trip is so different from the last. I love the dress you wore to Drai’s. Sidenote: You are making me want to visit for the fifth time!

thanks so much! If it’s a girls trip, take me!!

Looks like you had a ball! I have never been but I want to go I was saving it for my 40th but I might do my 38th

I wish I had done better food research when I used to visit! We mostly stayed off the strip since my brother lived off of it and didn’t love going in. He was a chef so I’d mostly eat where he cooked. That said, I need another trip!

It sounds like you had a fun trip. I went in August for my birthday one year. It was too hot so I want to go back during a cooler month. My favorite thing to do is eat and see a good show. I’m not much of a gambler. I love your dress!

Looks like you has a good time here! I am planning to spend this Christmas at Vegas. I hope my journey will be such interesting as yours.