Fourth Of July Activities For Kids 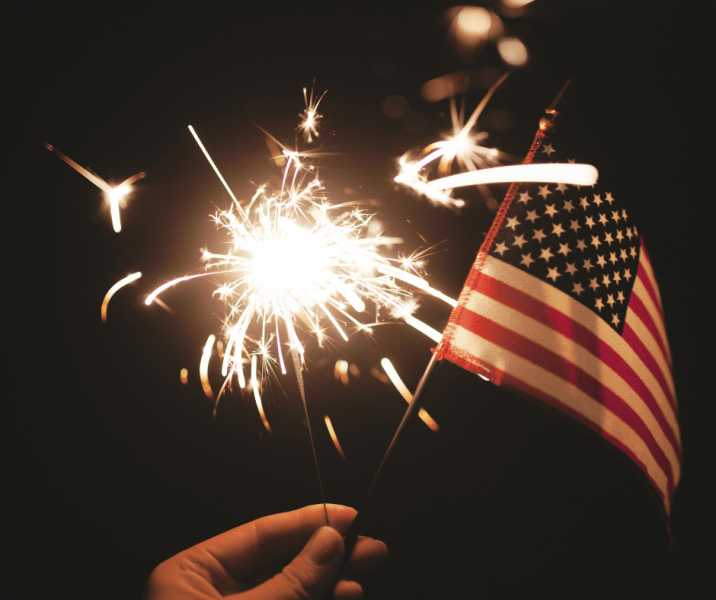 Kids are the best of any of us when it comes to recognizing the importance of the 4th of July, and turning the holiday celebration into a fun event. They’re not yet affected by the tired cynicism and political agendas of adults, and look at the day with the simple, positive attitude that America is enjoying its birthday. Today I have a July 4th Kids Word Search Printable that can keep the kids busy and patriotic all at the same time! 🙂

From school classes and history books, they visualize the cold winter at Valley Forge, followed by the hot summer day in Philadelphia when the United States became a reality. That spirit should be kept alive and encouraged at all 4th of July celebrations, especially those involving kids. 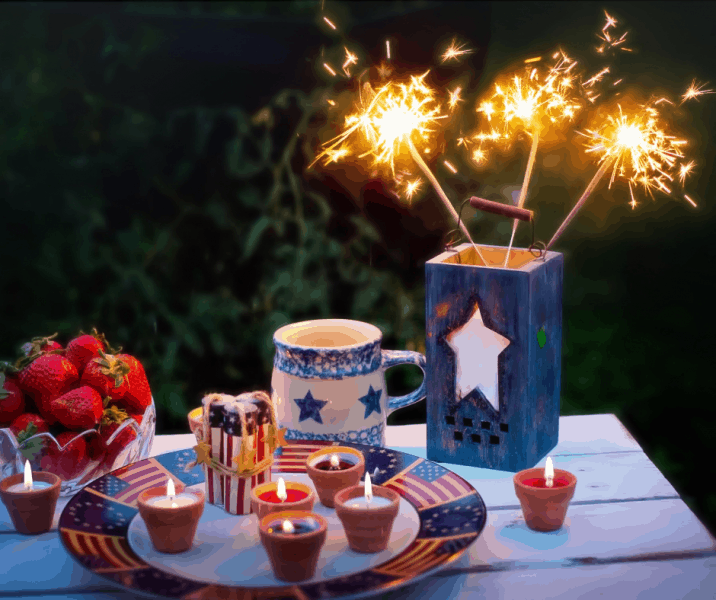 Not many people today remember George M. Cohan, a famous Broadway actor and producer in the early 20th Century. He epitomized the youthful love and wonder of Independence Day with his song, “Yankee Doodle Dandy”.

“I’m a Yankee Doodle Dandy,
A Yankee Doodle, do or die;
A real live nephew of my Uncle Sam,
Born on the Fourth of July.”

Cohan was actually born on the 4th of July, and most of his music gloried in his childlike, unquestioning love of country. Songs like, “You’re a Grand Old Flag”, and “Over There” are still popular, and you can bet they will be heard in many backyard sing-alongs, on bandstands and in parades this 4th of July, and every Independence Day as long as the United States exists. 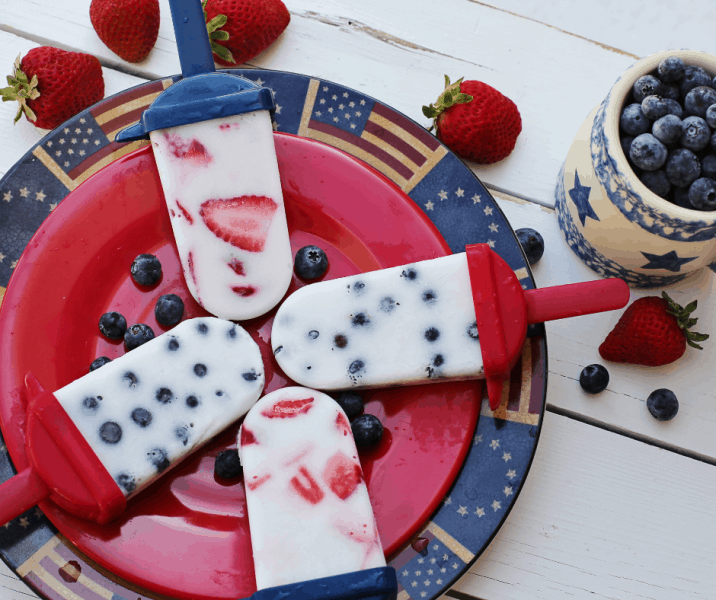 To provide fun activities for kids on Independence Day, it could be a positive idea to give it a patriotic theme. I remember one year at our school, we had a band concert ending with ten-minute skit reenacting the signing of the Declaration of Independence. As the school band played Sousa’s “Stars and Stripes Forever”, we in 1776 costumes formed a tableau on either side.

Then, at the climax of the music, and amid fireworks displays, we marched together waving historic American flags from the 13-star original to the current 50-star flag, as the crowd cheered. Maybe today, such a dramatic pageant wouldn’t be considered a fun activity, but we enjoyed it with a sense of great pride and, yes, patriotism.

For elementary kids there are many opportunities for fun activities to celebrate the holiday.

A Hot-dog eating contest is a tradition for the people of Brooklyn in Coney Island. However, because of the hazardous effect of possibly choking–maybe a hot dog eating contest this year could send the wrong message of gluttony and wastefulness to our kids. Instead try this!

A weiner platter relay race involves teams of from four to eight runners. The lead-off runner gets a paper platter with a hot dog, bun, side dishes and a cup of soda. That runner races 25 to 50 yards without spilling anything, and pass them off to the next runner. The winning team must finish with the platter and drink intact to earn a prize. Cute right?

Another kid activity could be a make your own Uncle Sam, George Washington or Betsy Ross costume. Provide contestants with pictures of the historic figures, then with paper, cardboard, crayons, scotch tape and scissors (no running!) they get a specific time to complete their projects. When judges declare winners and give awards … every artist should get a prize … take digital photos of the completed costumes and, if a printer is handy, give immediate 8″x10″ copies to parents. Fun! 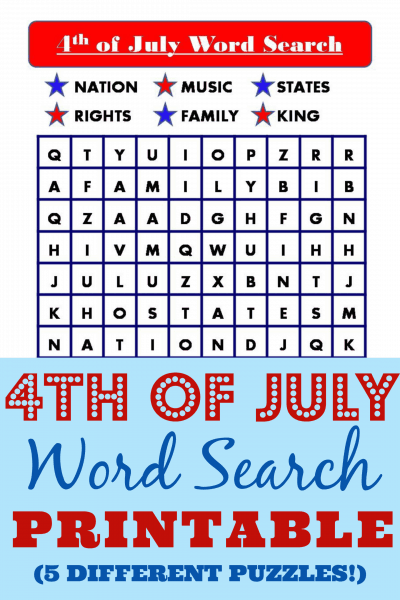 When all else fails, keep these printables handy! Here are 5 pages of free puzzles in this July 4th Kids Word Search Printable download. They will keep the kids busy and they can still be patriotic too! 5 different super easy word searches that will occupy the children even for a few minutes!

For more fun things to do with kids check out:

10 Must Have Items For Your Gym Bag

How to Prepare for Your First Disney Trip

Track Your Exercise, Water and More With This...

What awesome 4th activities and totally appreciate you sharing as I am going to a party with a lot of kids tomorrow and will definitely print out your printable for them now!! 🙂