NEW TOY? – Everyone’s favorite pull-string cowboy sheriff Woody, along with his best friends Buzz Lightyear and Jessie, are happy taking care of their kid, Bonnie, until a new toy called “Forky” arrives in her room. According to Forky, a spork-turned-craft-project, he’s not a toy at all—and he’d rather skip this big adventure completely, if only they’d let him. Tom Hanks, Tim Allen and Joan Cusack return as the voices of Woody, Buzz and Jessie, and comedian Tony Hale lends his voice to Forky. Directed by Josh Cooley (“Riley’s First Date?”) and produced by Jonas Rivera (“Inside Out,” “Up”) and Mark Nielsen (associate producer “Inside Out”), “Toy Story 4” ventures to U.S. theaters on June 21, 2019. ©2018 Disney•Pixar. All Rights Reserved.

The first Toy Story movie was released when I just 12 years old. I remember being super excited to go see it in the movies because it was a real HOT MUST SEE movie. My mom was very strict about me not seeing PG-13 movies before I was actually 13 so I was over the moon that I was “allowed” to see this one!

Can you imagine that we get to enjoy a franchise that was created when WE were kids and now we get to enjoy it with our own. Toy Story 4 is in theaters Friday June 21st and we can’t wait to see it! Today I’ve got for you a Toy Story 4 Printable Activity Pack + a super easy Alien Jello Cup Recipe.

Fans around the world thought the toys’ story had ended when Andy brought his long-loved pull-string cowboy Woody and the gang— Buzz, Jessie, Slinky, Rex and the rest—to live with Bonnie, a young friend of the family who—like Andy—has a huge imagination when it comes to her toys. “Like most people, I assumed that ‘Toy Story 3’ was the end of the story,” says director Josh Cooley. “Turns out it was only the end of Woody’s story with Andy. Just like in life, every ending is a new beginning. Woody now being in a new room, with new toys and a new kid, was something we have never seen before. The question of what that would be like became the beginning of an entertaining story worth exploring.”

Woody, Buzz Lightyear and the rest of the gang embark on a road trip with Bonnie and a new toy named Forky. The adventurous journey turns into an unexpected reunion as Woody’s slight detour leads him to his long-lost friend Bo Peep. As Woody and Bo discuss the old days, they soon start to realize that they’re worlds apart when it comes to what they want from life as a toy.

ALL ABOUT THE NEW CHARACTER FORKY!

According to Disney Fandom:

Forky is an adorable, tiny, little spork outfitted with pipe-cleaner arms and a cute, squiggly face that was made by Bonnie herself. It’s the type of toy that could only be loved by a child who spent 20 whole minutes making it, and it’s obvious from the teaser trailer that he doesn’t belong with the rest of Andy and Bonnie’s precious toys. Even Forky admits it, frantically crying out that he isn’t a toy — which feels like a callback to the first Toy Story movies’ central plot, where Buzz Lightyear thought that he was a real Space Ranger, even though Woody tries to tell him that he’s just a toy.

I can’t wait to see how forky blends in with the rest of the toys!

To help the kids get excited and enjoy the movie even long after they have seen it–I have two fun activities for them to enjoy! 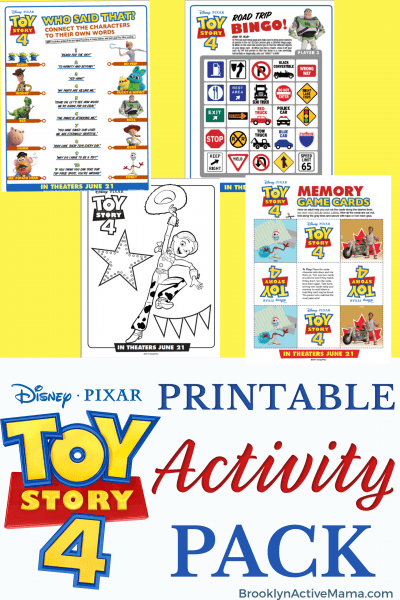 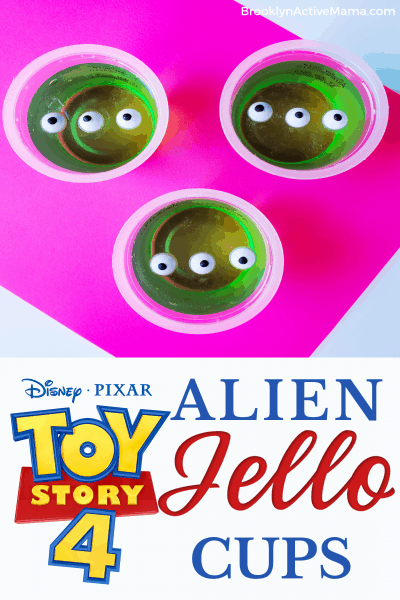 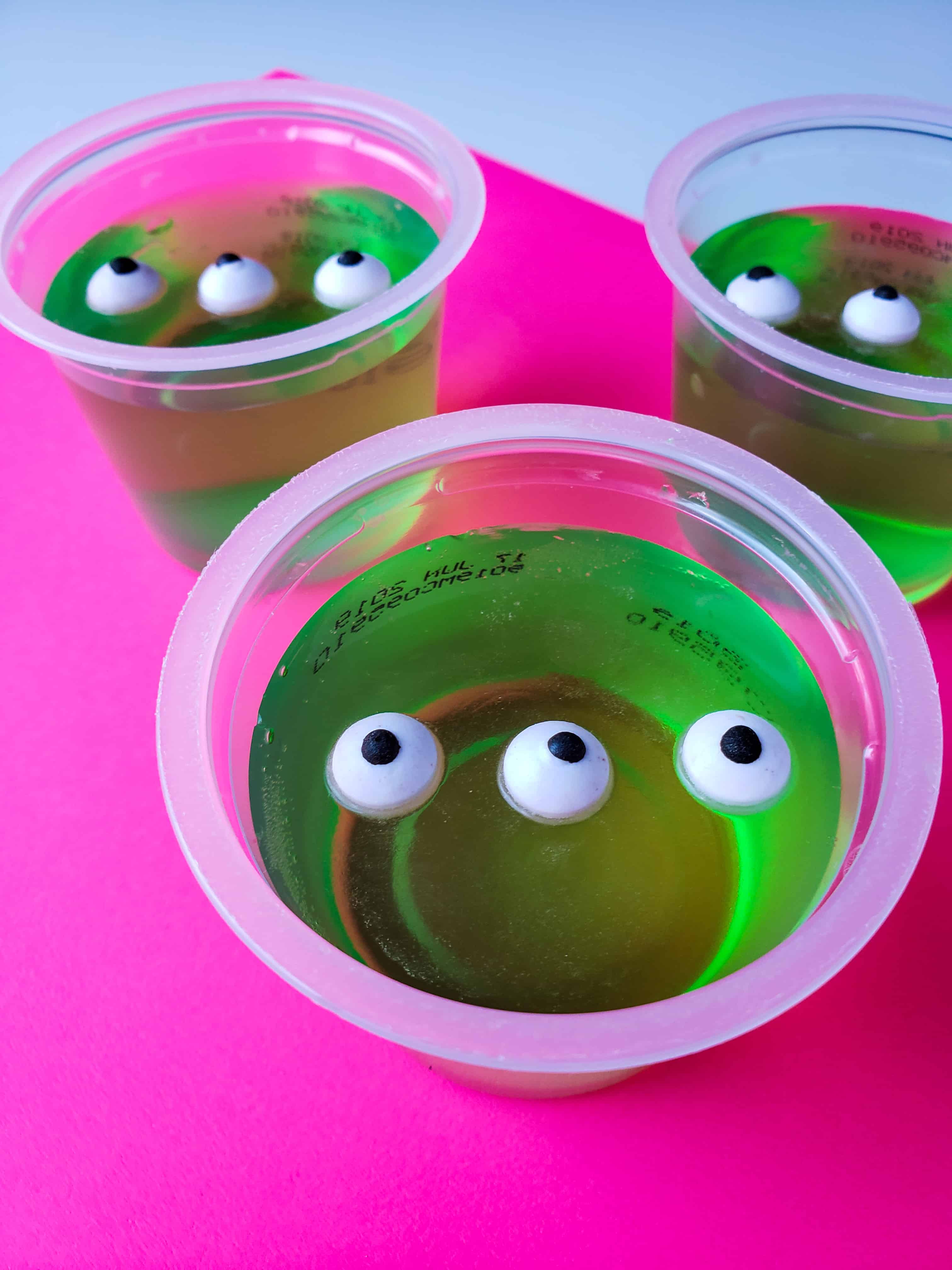 For more fun and easy Kid friendly recipes and printables check out:

The Best Party Appetizers For Entertaining

The Best Side Dishes That Will Make Your...

This was awesome! My daughter loved this and it was so easy to print out! Thanks! 🙂