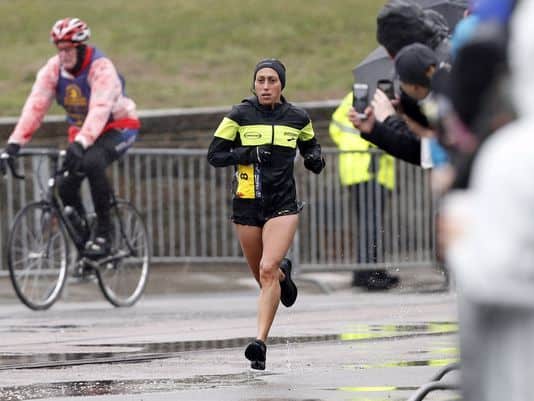 Desiree Linden is the 1st American woman to win Boston since 1985, let that sink in for a minute. No American woman has won the Boston Marathon since she was *a one year old*. She did, and she did it in a BIG way. She did it unselfishly, smart, and with a ton of grace. Here are my 5 favorite inspiring moments From Des Linden Winning The Boston Marathon. 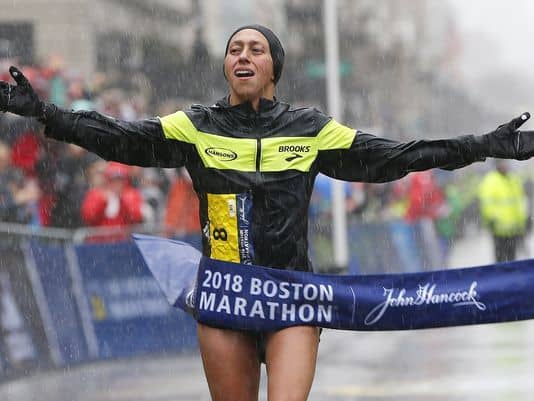 Actions and behaviors show people who you are. Much respect for @des_linden in waiting and helping Shalane get back up to the pack. To me, this shows that they are in it to get an American to win, regardless of which on it is.

She opened the door for a new generation. Her win and the Shalene’s win have brought American women runners back to the forefront and it’s SO exciting to watch. Des Linden was born the same year as me–she put in the WORK, she is a fantastic and incredible inspiration. A fantastic teammate and a smart runner. Thank you Desiree Linden for your incredible race. This mediocre runner will never forget it. 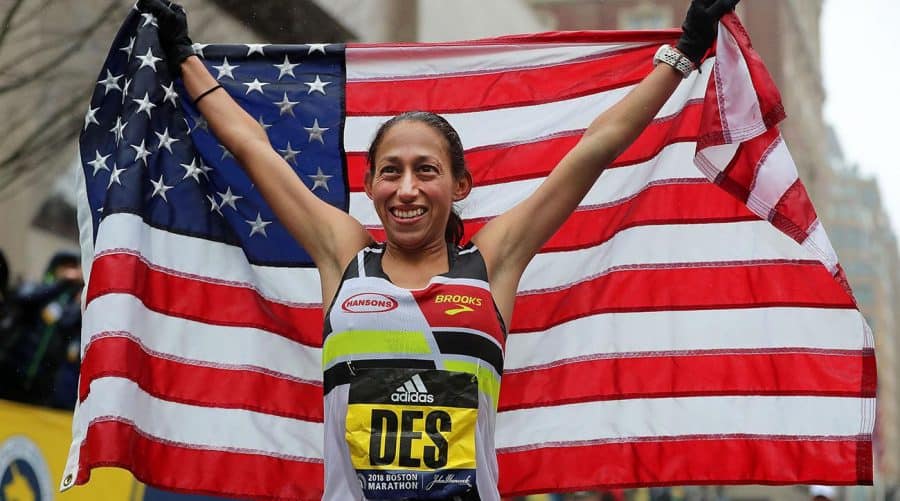 Did you watch the race? Did you have all the feels?

Why We Love The Sci Fi Diner in Walt Disney World (And You Should, Too!)

So inspiring indeed! And I loved hearing how she did accomplish this awesome goal!! 🙂

Wow! I hadn’t heard about this. The weather was SO BAD here yesterday. Kudos to her.

All.the.feels on this one and I was left crying at the gym, watching the updates on my Twitter feed!! Such an amazing time for WOMEN and women in running! #keepshowingup

I did not watch the race but congrats to her this is awesome!

I’ve never been runner, but I really admire the strategizing that goes into running any type of race. It looks like just running, but it’s amazing to know the thought, planning and calculating that goes into account all before crossing the finish line. This is such a big moment in history! Who runs the world — GIRLS!!