Home running Solo Runs vs. Group Runs: Which One Is Better For You?

Solo Runs vs. Group Runs: Which One Is Better For You?

In general, I am a solo runner. I love running by myself because it’s how I started, it’s how I have passed every milestone, it’s how I work out my problems, and it’s how I fell in love with running. I have been on many group runs and have had great experiences in different ways–which makes me wonder, which way is better? 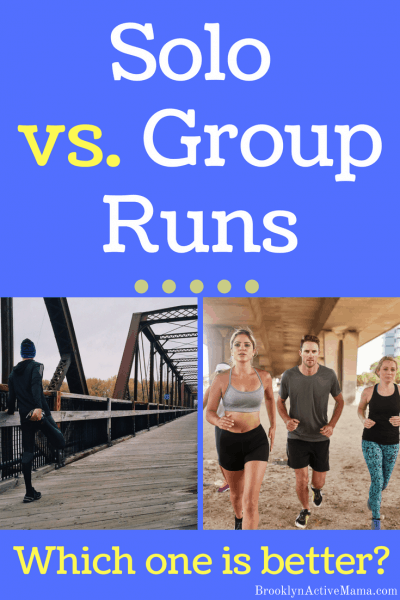 Today I’m partnering with my favorite running bloggers to chat about the benefits of solo running vs. group running! 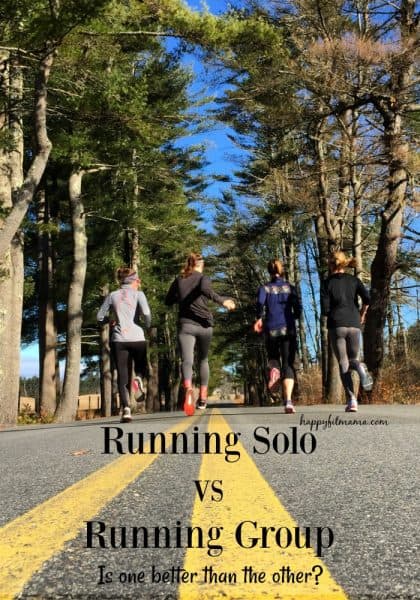 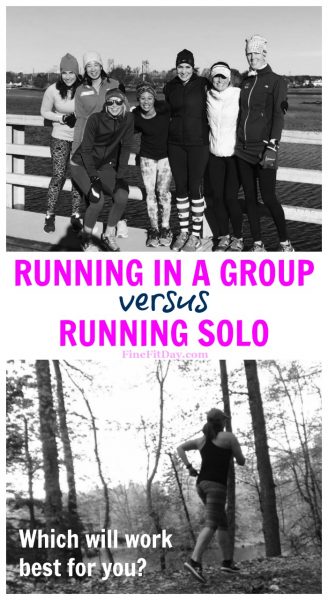 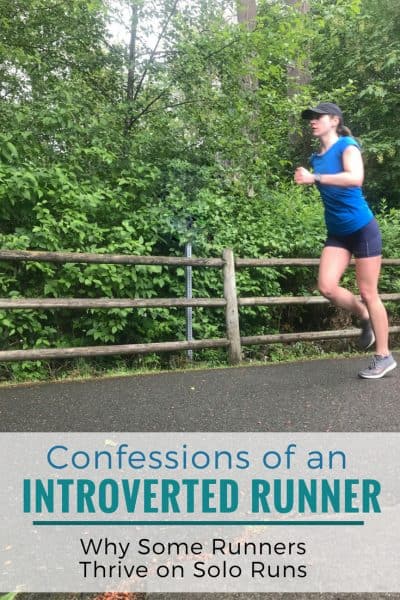 Which one do you prefer? Solo runs or group runs?

The BEST Disney Accessory For ANY Baby

I certainly agree with all your points and I too most often run solo! I wish I had the option of running with friends more often but my schedule (and pace) usually don’t allow for it 🙁

Love this link up!

While I am not a runner, I love to walk. But I like to walk in a group or at least with someone else to keep me motivated and also to have some company while I walk. So, I guess if I was to run I would prefer the group setting, too 🙂

I totally see the appeal of both. I’m more of a solo runner but I like to walk with friends. I can breathe better to talk when only walking!

I’ve done both but prefer solo runs. Most of the group runs I’ve done are at the crack of dawn and I have to meet the group at a location not close to my house.
When I run solo, I just put on my sneakers and go outside at any time. So much easier and convienient.