Magic Kingdom Dos and Don’ts for Your Disney World Vacation

Magic Kingdom is one of my favorite parts of Walt Disney World. It is also one of the largest spaces in WDW! Start your Disney vacation planning off right with these helpful dos and don’ts for your day at the Magic Kingdom.

Do Save Your Steps

The Magic Kingdom is double the size of its predecessor Disneyland. It’s a beast to walk. After a full day there you will likely be sore. That’s why it’s a good idea to get some practice walking in prior to your Disney vacation. Inside the park, it is just as important to measure your activity.

The layout is such that you can efficiently move around the park without overexerting yourself. Start with a game plan of where you want to go and map out the best way to move around throughout the day. 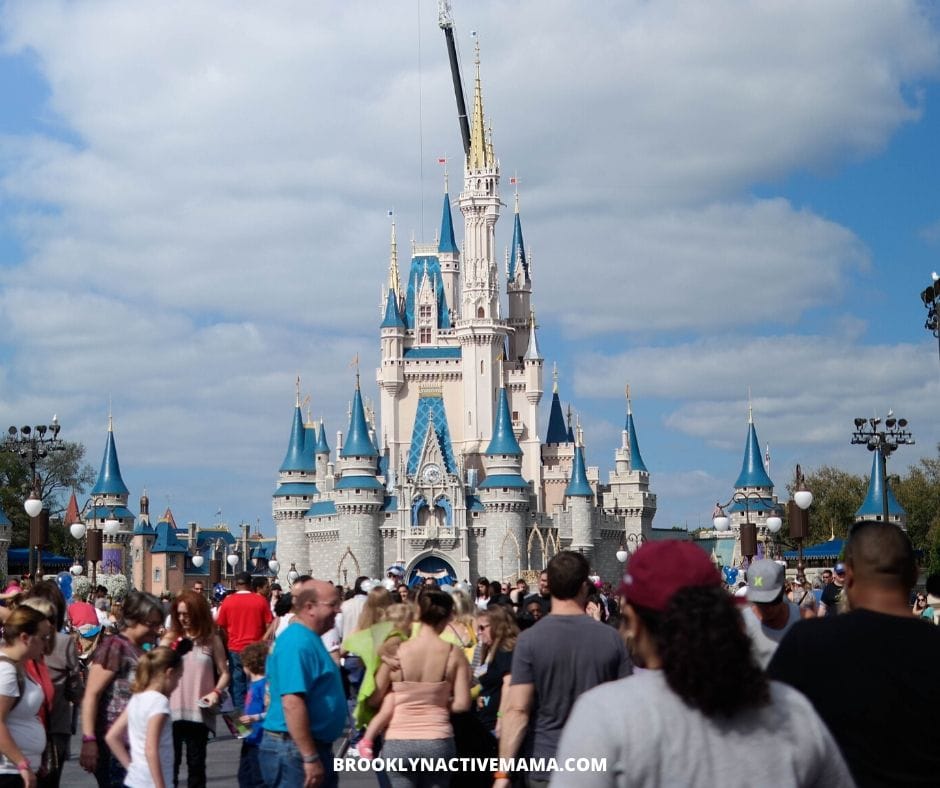 You get three scheduled Fastpasses before you arrive and then you can add more after the third one is used. There are misuses of Fastpass that you should avoid in order to get the most out of the system. 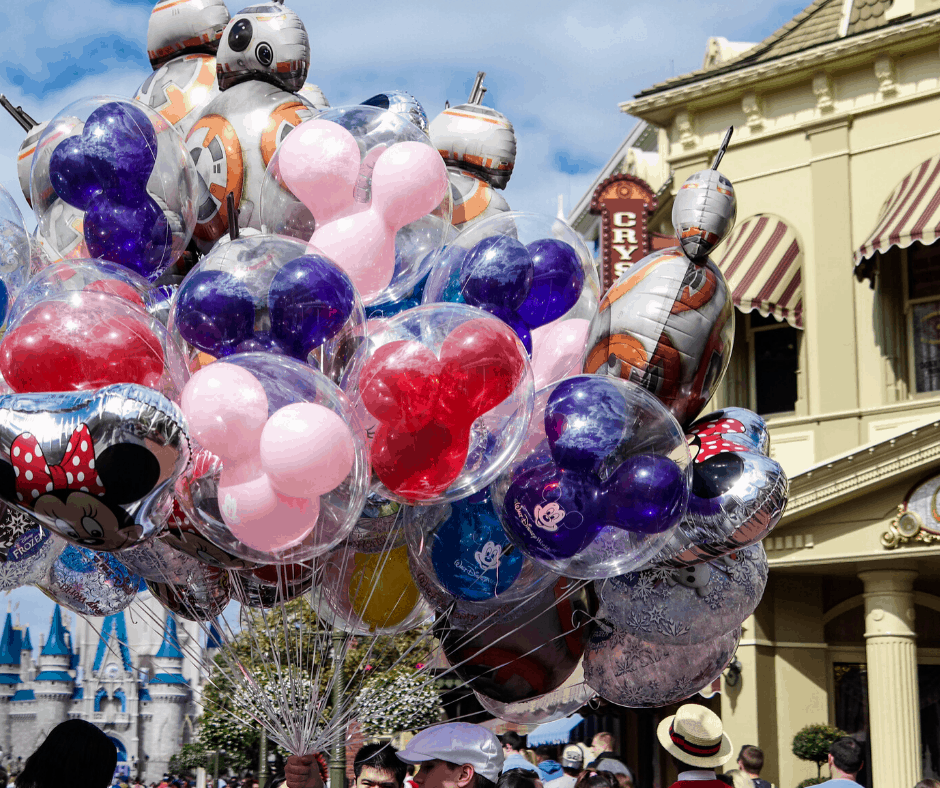 Do Prioritize Your Favorite Attractions

Disney supplies all kinds of information for your trip including interactive maps that show you everything there is to know about the Magic Kingdom and other parks. Magic Kingdom has the widest array of attractions for all ages with the most iconic Disney rides among them.

Familiarize yourself with the rides that are at the Magic Kingdom and the ones that aren’t. Prioritize the ten you definitely want to experience.

Take a map from the hotel lobby before you visit the park and mark down the top attractions, circling their location on the map. This will help orient you to the park and reinforce the flow of your day.

Related: How to Prepare for Your First Disney Trip

Don’t Be Caught Off Guard

Parades and shows are a highlight at the Magic Kingdom, but they can throw a wrench in the works if you aren’t aware they are coming. In addition to your park map, pick up a show schedule and study the times. Find the parade route so you can avoid interference.

Do Stay For the Fireworks

The day you visit the Magic Kingdom will likely be your longest. Avoid dates with an early closure and stay late for the fireworks. If you need to take a break from the park during the day and return later it’s worth it to do so. 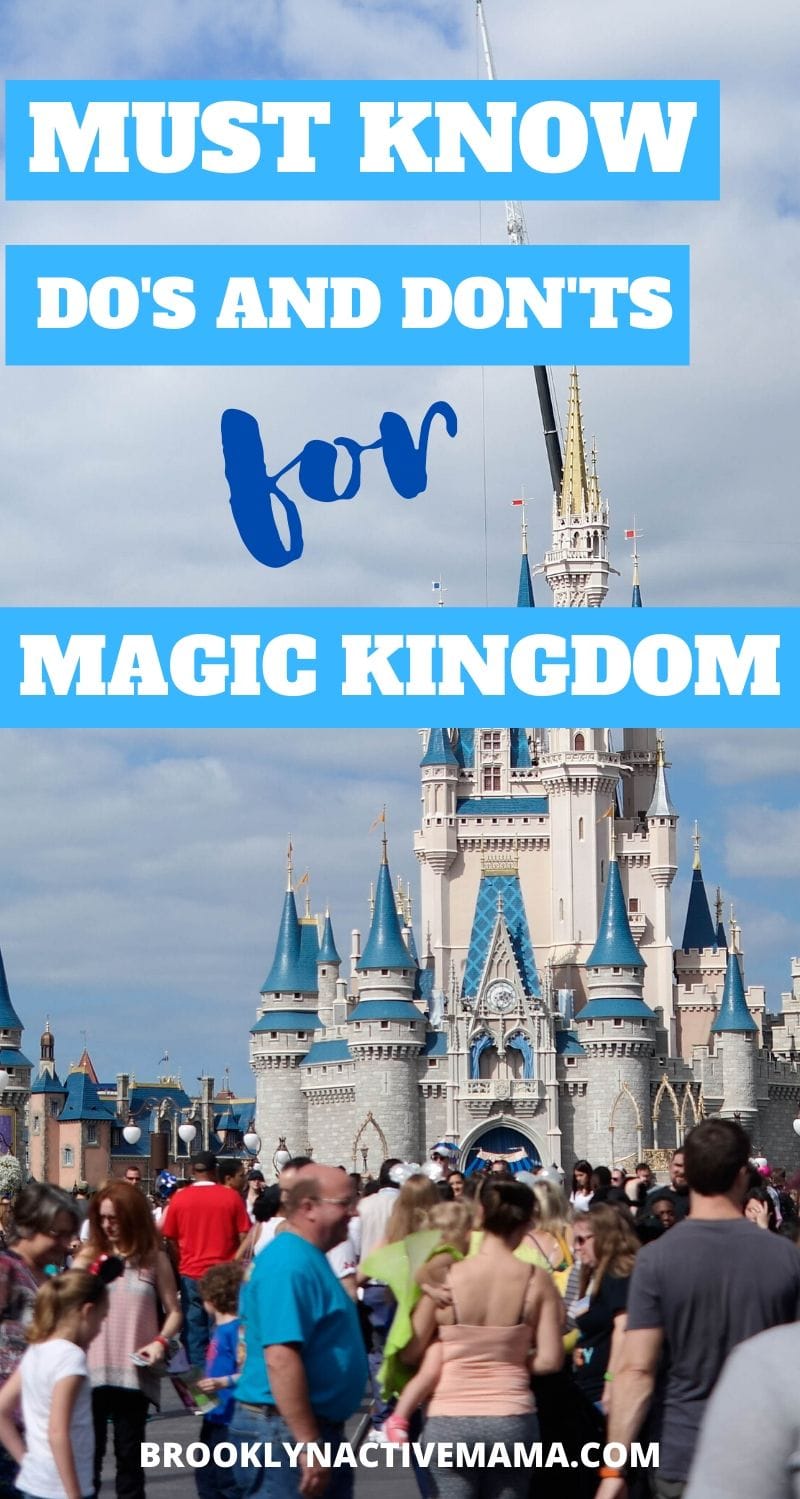 There are three resorts to explore by monorail outside the park. If you return before 5:00 you can catch the Flag Retreat in Town Square. Tomorrowland is a good choice for your return until it becomes time to find a spot on Main Street for viewing the Fireworks.

Don’t Leave for the Fireworks

There are places to view the fireworks outside of the Magic Kingdom. You can catch them while out on the beach of the Polynesian Village resort, or plan to watch from the ferry or the viewing deck at the Contemporary.

You can even schedule dinner reservations to coincide with the fireworks at restaurants with a view. These are great plans if you don’t have a parking ticket, but your best view will always be inside the park.