Home baby Black Women Are Facing A Maternal Health Crisis – What Can We Do?

Black Women Are Facing A Maternal Health Crisis – What Can We Do?

Black Women Are Facing A Maternal Health Crisis – What Can We Do?

When I found out I was pregnant with my third child earlier this year I was ecstatic, it was a beautiful unexpected gift. However, I had been hearing so much about Black Women’s Maternal Health, especially in the past 3-4 years, that I was super concerned. I was afraid of becoming a statistic so I took the time to really educate myself on the disparities between what a black woman goes through when giving birth versus any other race. 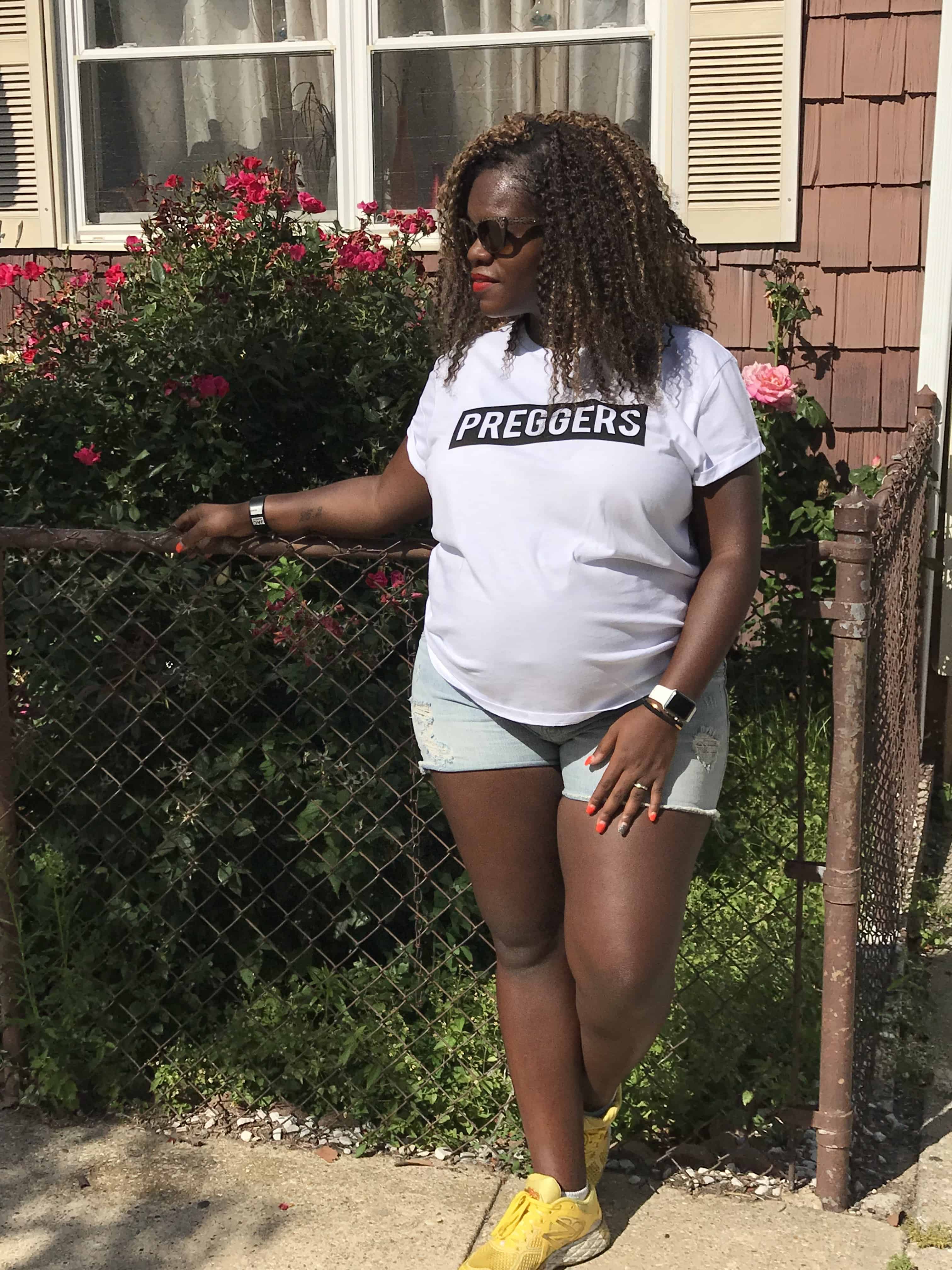 Being armed with this information made me approach my pregnancy in a different way. Even though I had a scheduled c-section, I made a birth plan and discussed it at length with my OB. He listened to me, and I felt heard. It was insanely important to me that he understood my worries and my concerns. 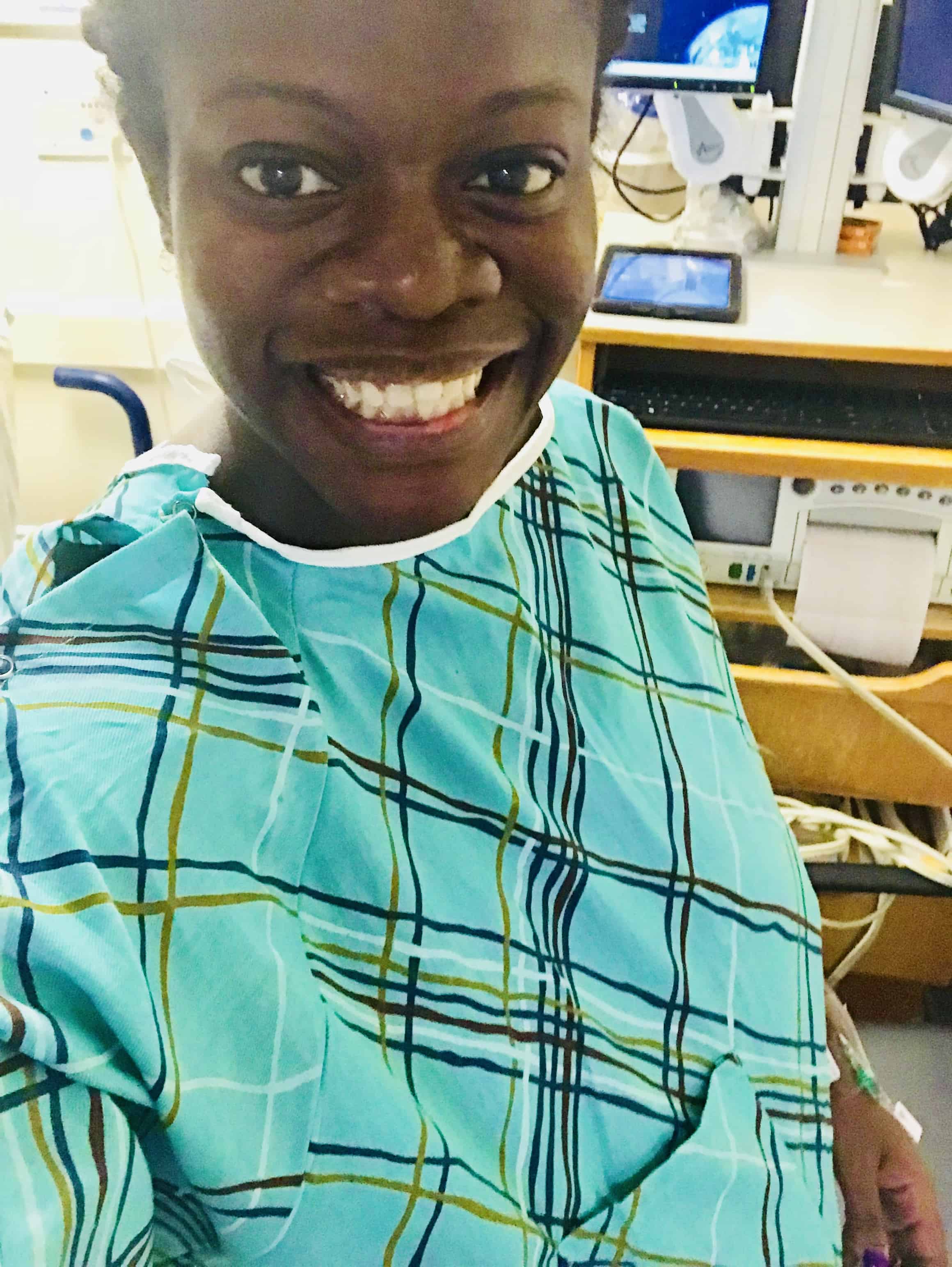 I armed my mother and my husband with my birth plan. I told them what to look out for with me, and I gave them strict instructions on what to do if something happened to me during surgery. 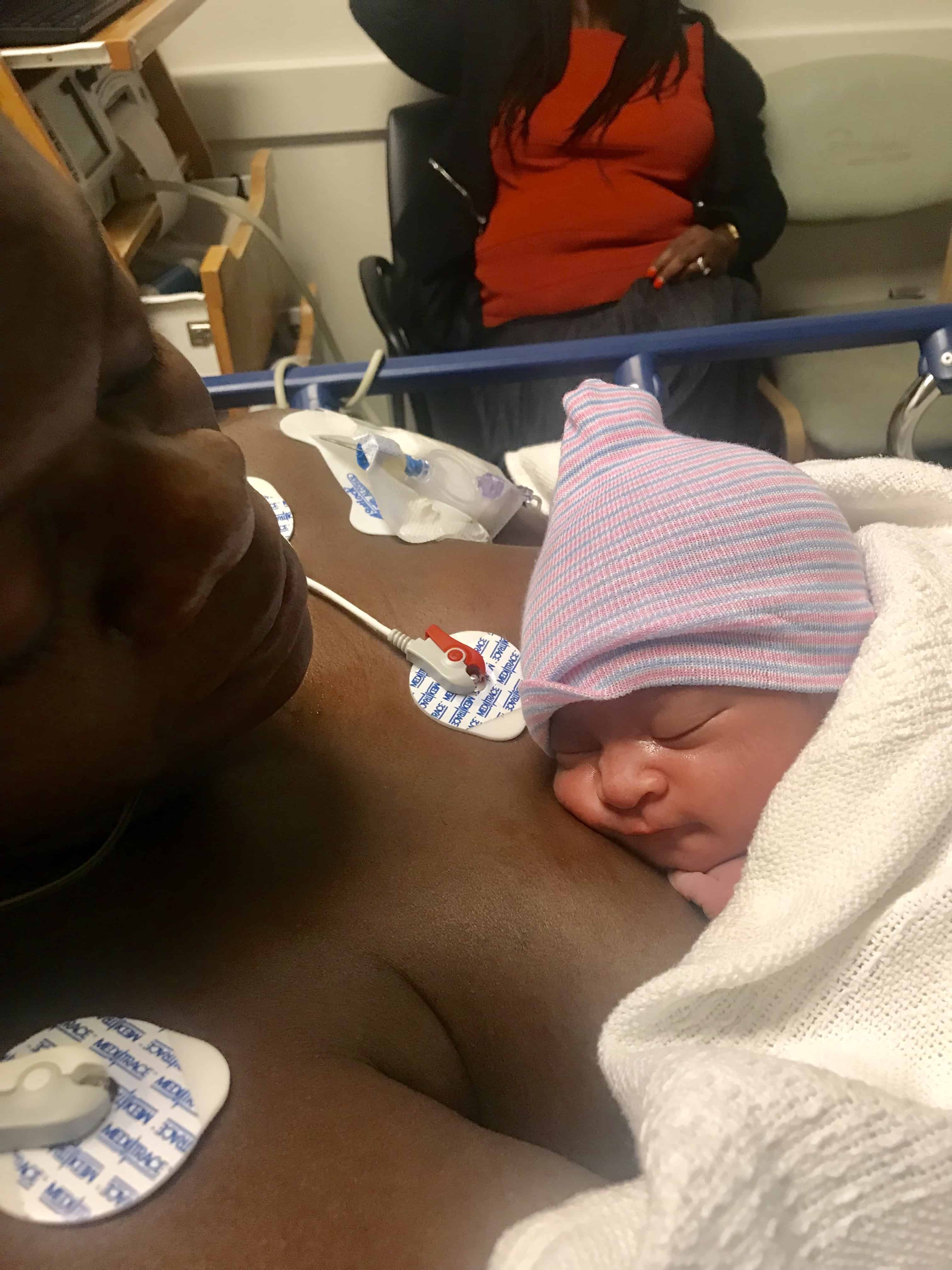 Thankfully, none of the things that could have went wrong did. My c-section was relatively drama free and everything I’d asked for happened as I needed it to. The difference between then and now is that I was equipped with the stats and the facts. The fact is most women of color have healthy pregnancies and births, but Black and Latina women face a disproportionate rate of complications compared to their White counterparts. 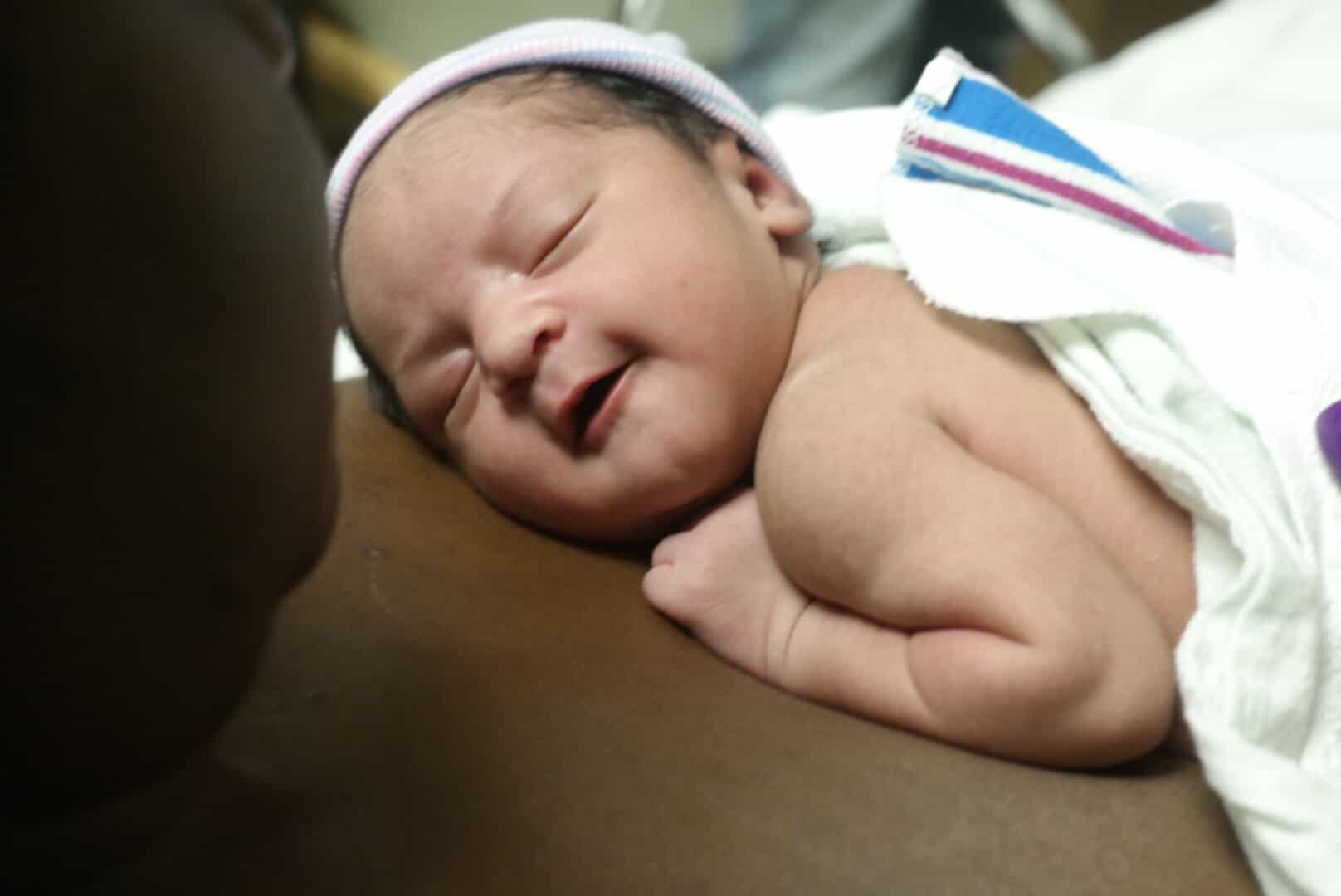 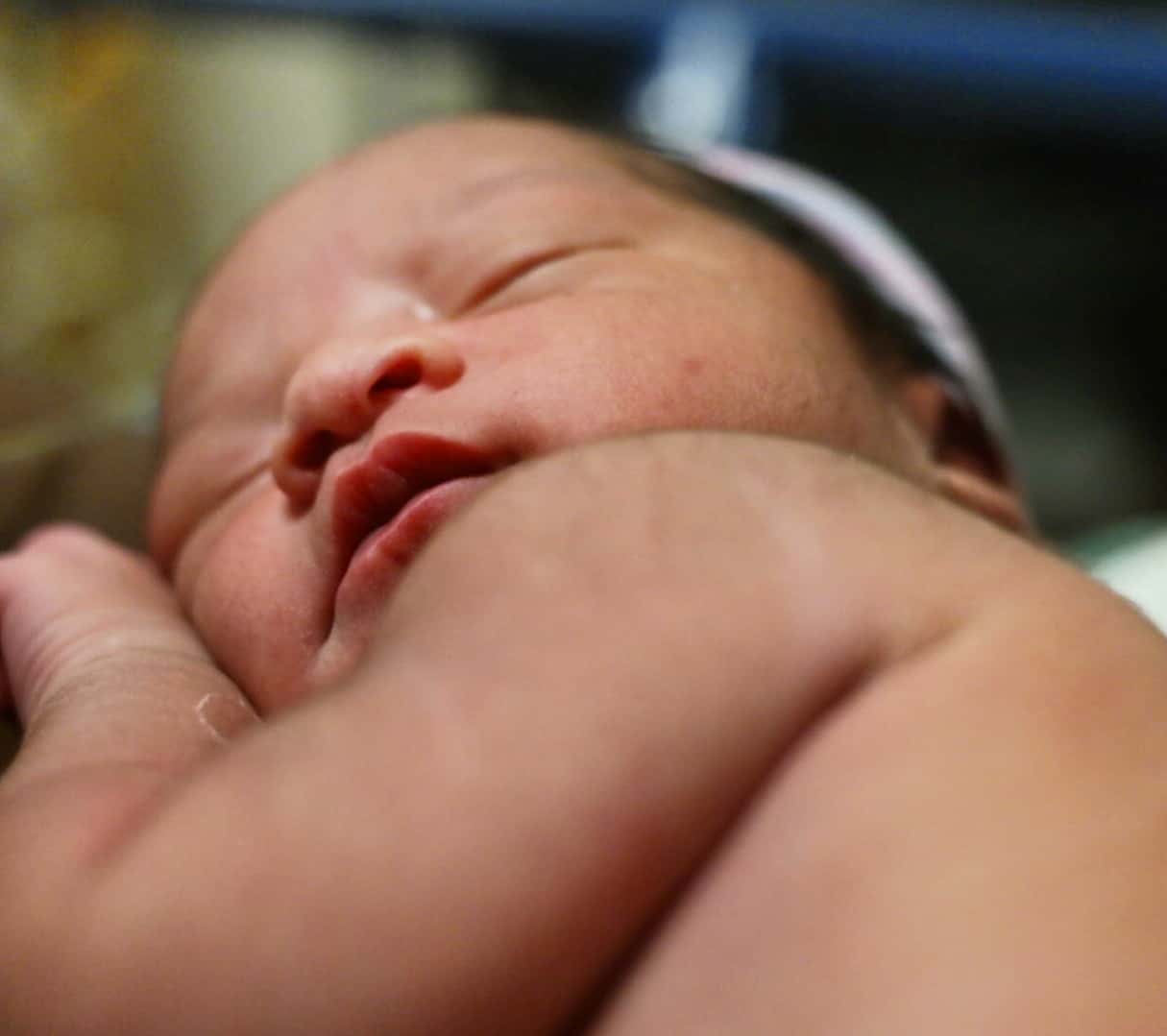 These NYC maternal health statistics are hard to believe and even harder to digest. The worst part is that these numbers are getting higher by the year.

So how can we fix the Maternal Health Crisis issue in NYC? The NYC Health Department has a report with some suggestions, but here are my ideas for what people can do on their own. 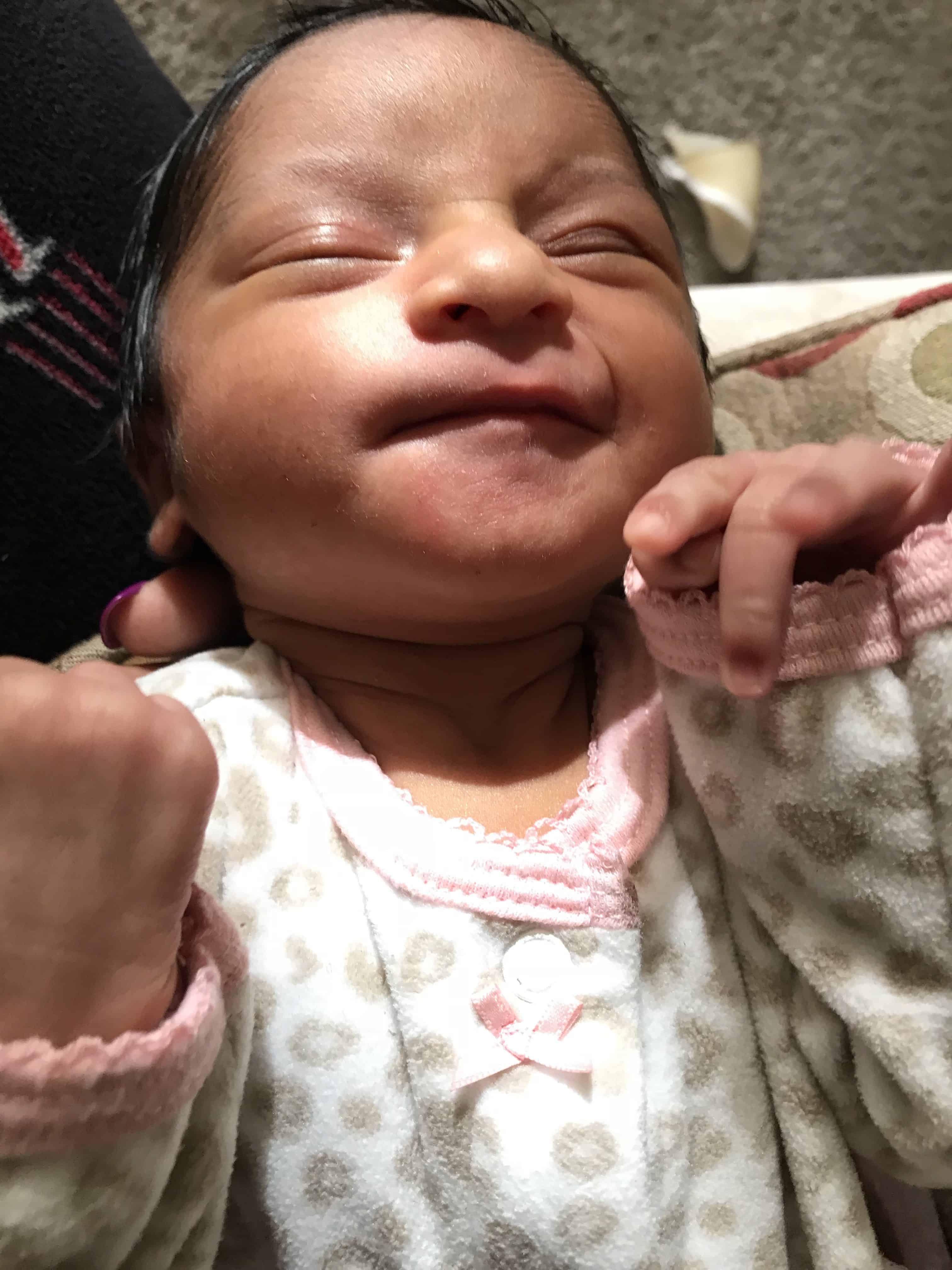 The best way to get ahead of this issue is to be informed as much as possible. Know your rights, and always be aware of the worst possible outcomes. By staying educated, and keeping friends and family informed we can start to reverse these statistics. Bringing a new life into the world is not easy but it helps to be prepared and equipped with all the information you need for a successful birthing experience.

Active&Fit Now Memberships Give You The Best In...

So important. I’m so glad you had a relatively easy experience. It is such a scary thing to look at the statistics, and it really is something that needs to change.

I’m here to support any and all efforts in making things better for Black Women everywhere when it comes to Maternal (Medical) Health and Maternal Mental Health.

Thank you for sharing the story of your birth and how you prepared, Nellie! I’m so glad you had a positive relationship with your OB – it sounds like the communication was excellent in both directions.

I’m so glad you had a good experience – and that you were armed with the facts. Super scary. We’ve had some maternal deaths in the hospital I gave birth at – although I don’t know a lot about the details. I do know this needs to change big time.
And your photos of your little girl make me squeeeeee!