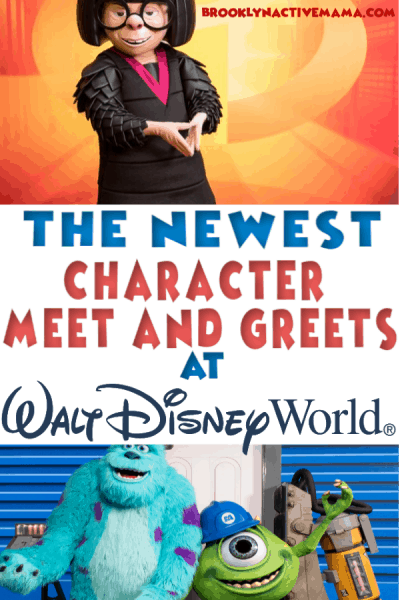 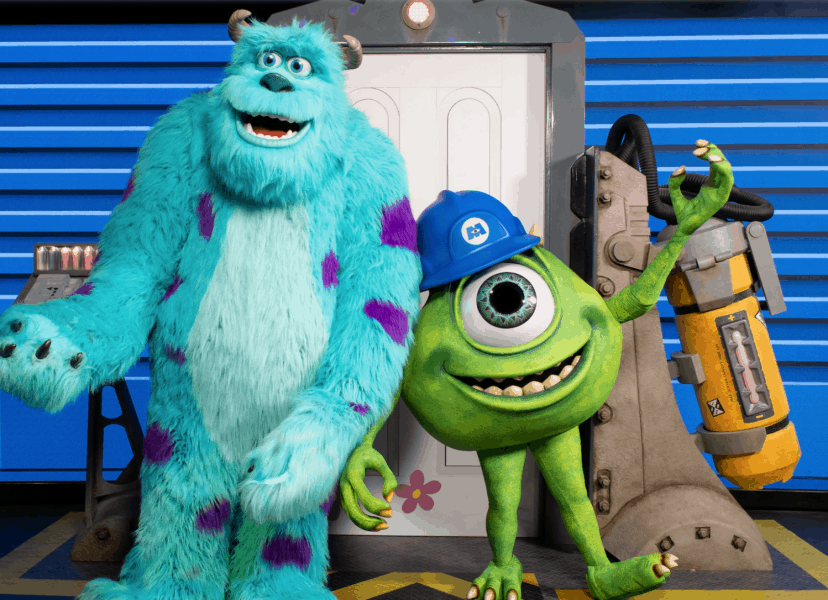 Mike and Sulley may not have their own land yet in any of the parks, but they do have an attraction at Magic Kingdom, and a very cool meet and greet in Hollywood Studios. You can find them behind the Chinese Theater in Walt Disney Presents. This is where guests go to cool off, see some inspiring Disney history and watch either One Man’s Dream, or previews of upcoming Disney Films. in the meantime, this is currently where Mike and Sulley are currently greeting guests as the first to welcome them to Pixar Place.

Although Pixar Place is in the back of the park and serves as a gateway to the new Toy Story Land, Pixar’s domination of Hollywood Studios spreads to the north end of the park as well. Tucked in a pocket between the park’s two best thrill rides (Tower of Terror and Rockin’ Roller Coaster) Lightning McQueen has a new show where he shows off his moves. Afterwards guests bust a move at a Cars dance party and meet Cruz Ramirez. 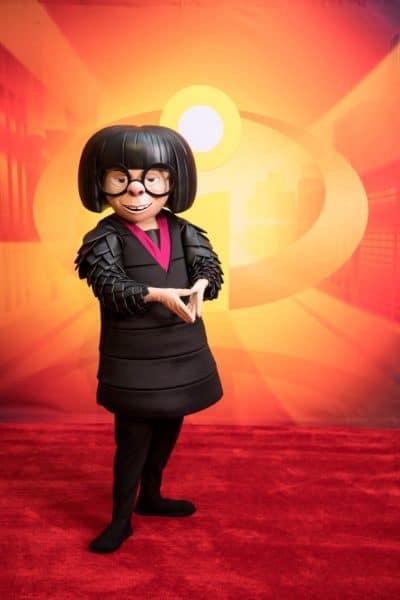 Back to Pixar Place the street has been reduced Municiberg and it features lots of fun and entertaining diversions. Among the dancing and the search for Jack-Jack there is a rare opportunity to meet with Edna, the superhero costume designer who gave the Incredibles their new look. You can gaze at some of Edna’s earlier designs and have a photo with her before you go. 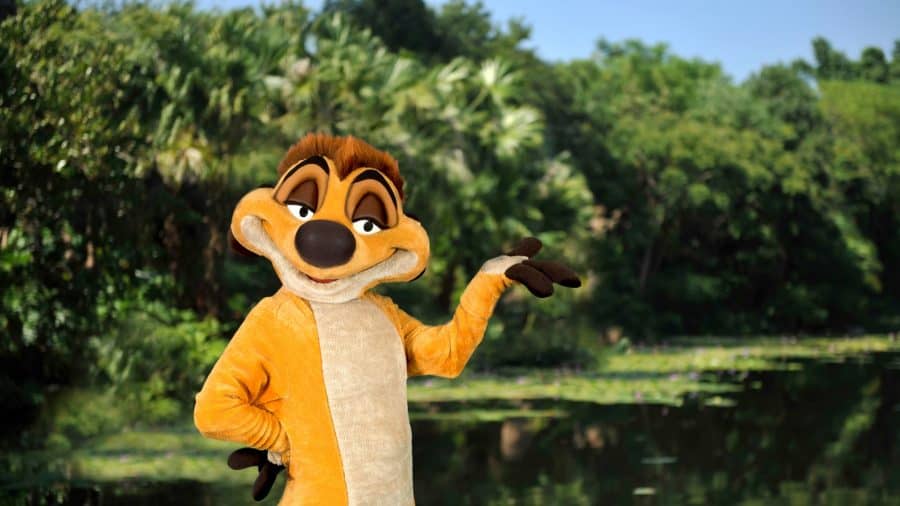 A little bit away from Hollywood Studios, where most of the character action is, there is still a lot of character fun to be had at Animal Kingdom. Besides Donald and all his friends in Dinoland USA, you can meet several more characters on Discovery Island. Most recently, Timon has been added to the mix, where he leads guests in a worry free Dance Party! Yes please!

Magic Kingdom is full of surprises with plenty of popular characters around every corner, but Mickey’s birthday celebration has even brought some of the rare Disney friends out of hiding. Nick and Judy from Zootopia can sometimes be spotted at Town Square near the flagpole. On other days you may find Chicken Little or Friar Tuck. This is a temporary opportunity to see some long lost characters. Not far away at Town Square Theater, you can also meet Mickey in his new party costume.

What is your favorite character meet and greet at Walt Disney World?