This easy cinnamon roll apple pie combines your favorite treats cinnamon rolls and apple pie together. This pie is great for the holidays especially thanksgiving! 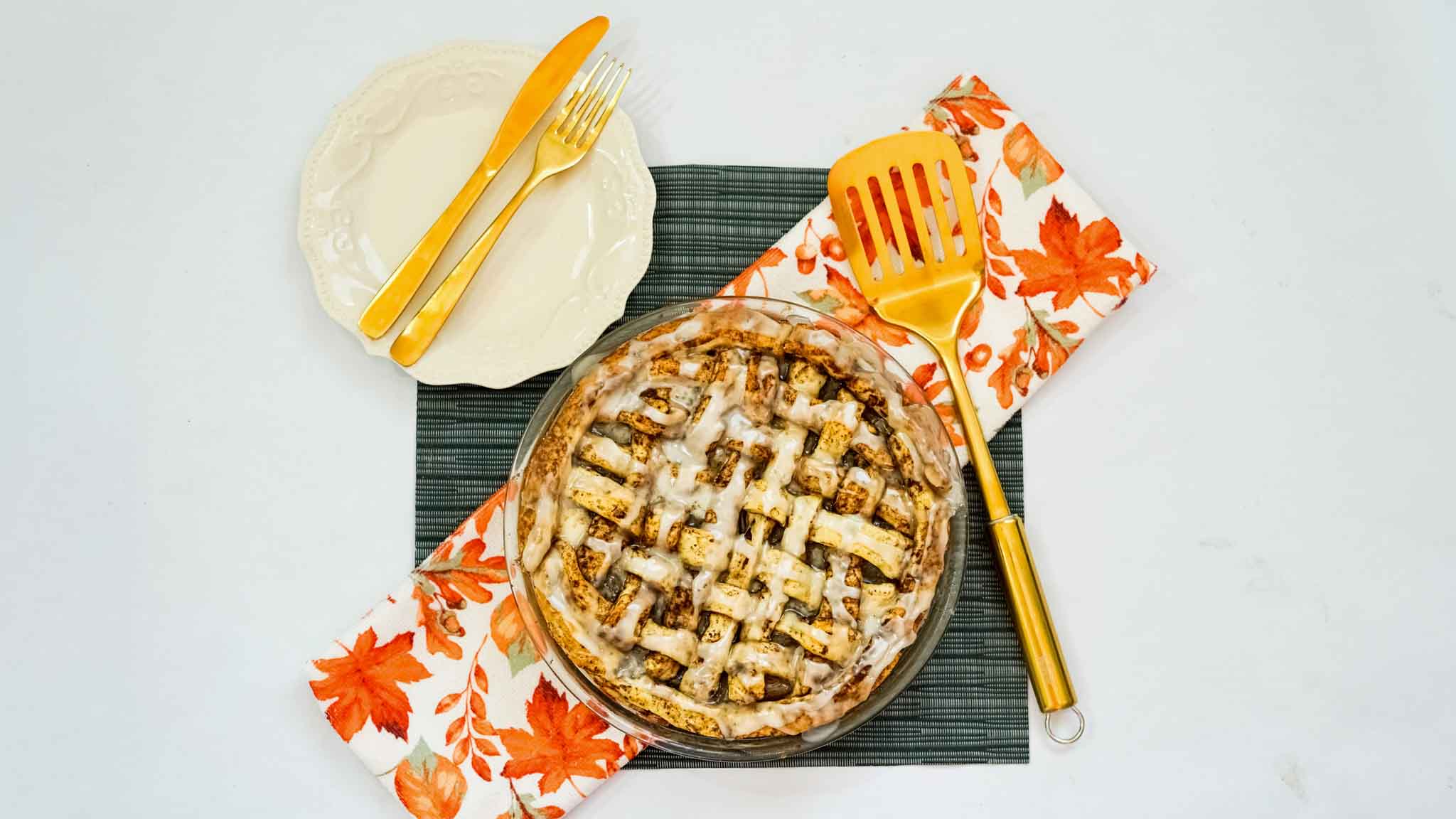 I’m a cinnamon lover, and I love cinnamon rolls too so when I saw this recipe for cinnamon roll apple pie on pinterest I knew it was a must try.

This is a fun treat to bring to a dinner and a great way to celebrate the fall season. 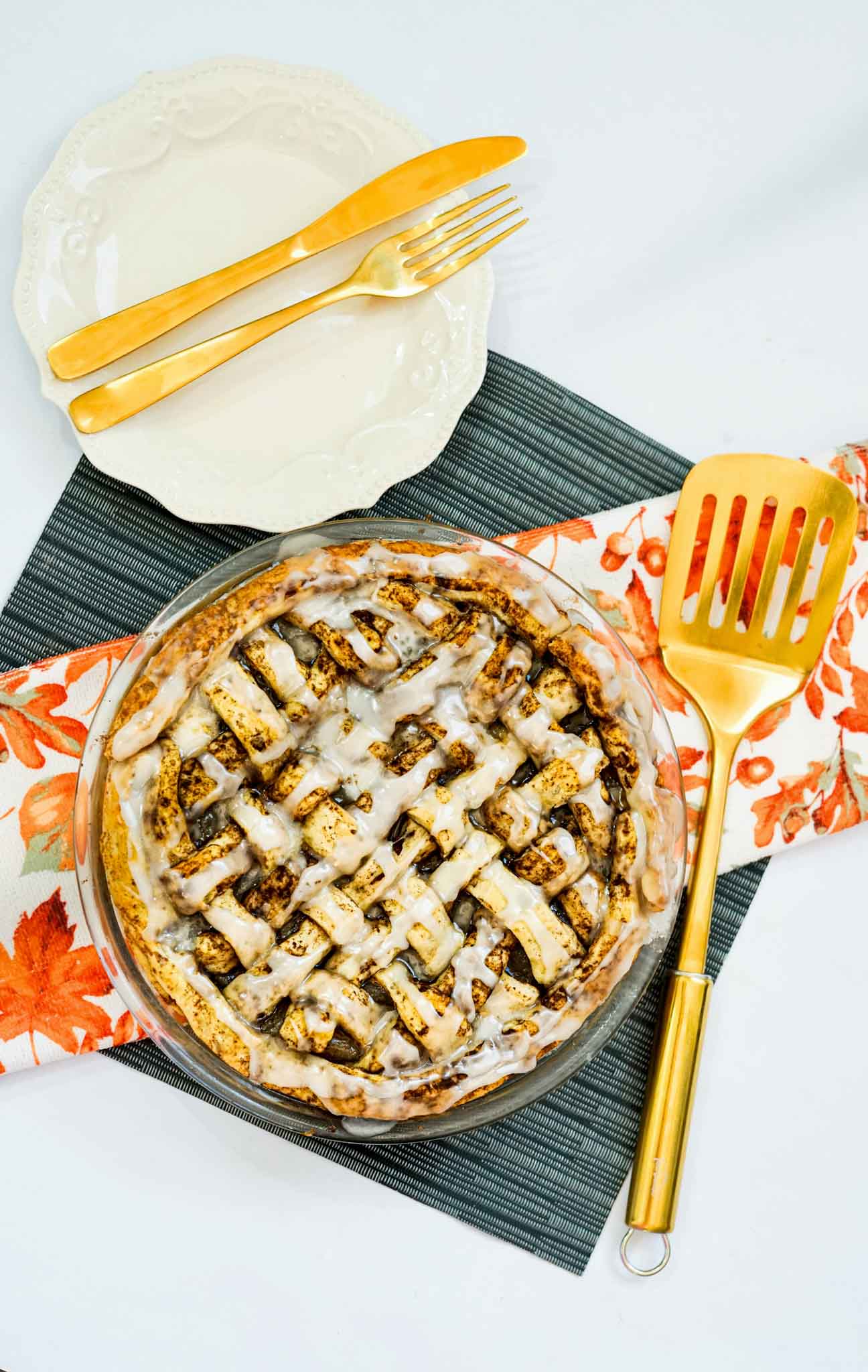 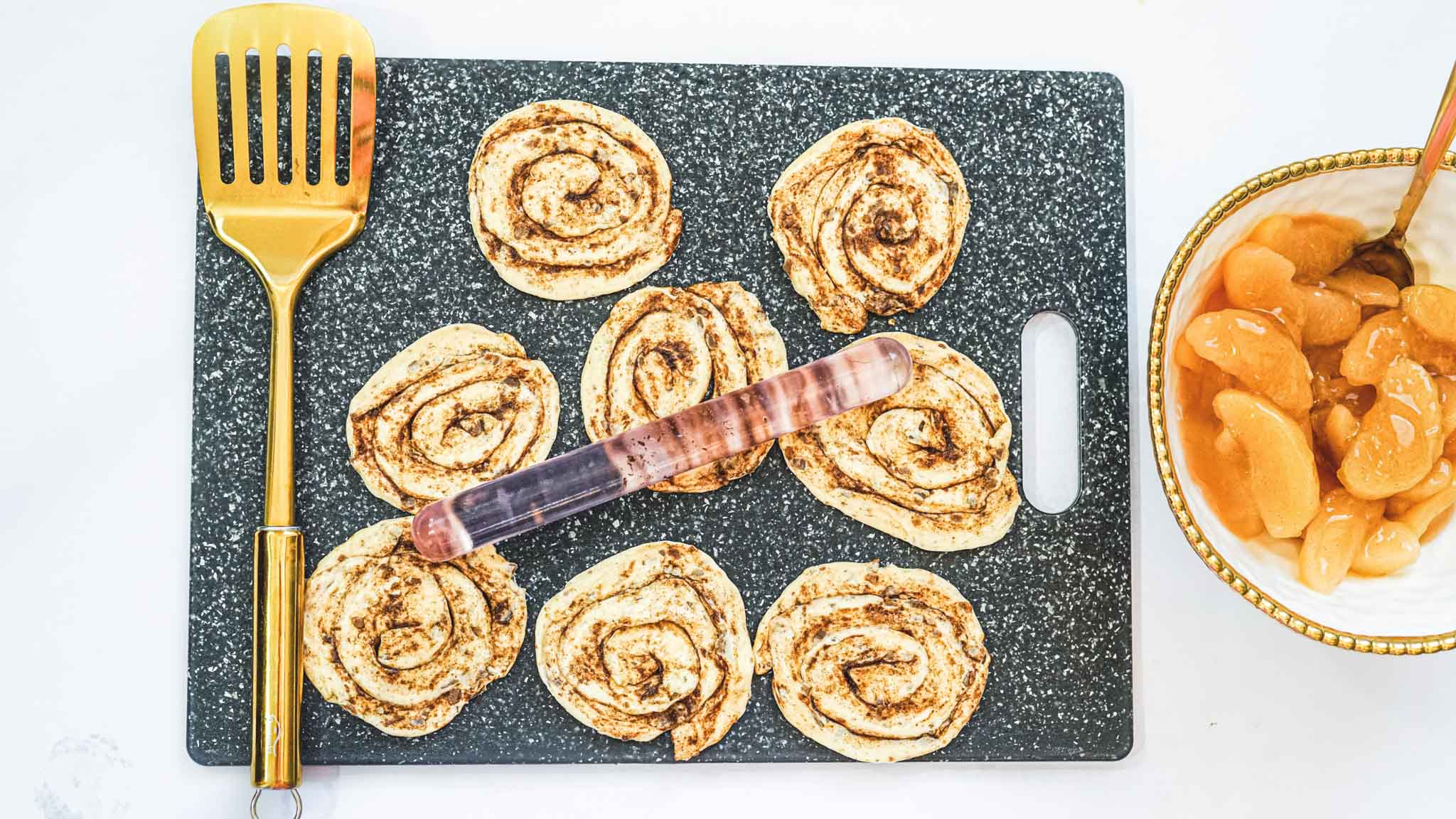 It’s super easy and quick to make if you forgot to make the thanksgiving pies, trust me it can happen to any of us! 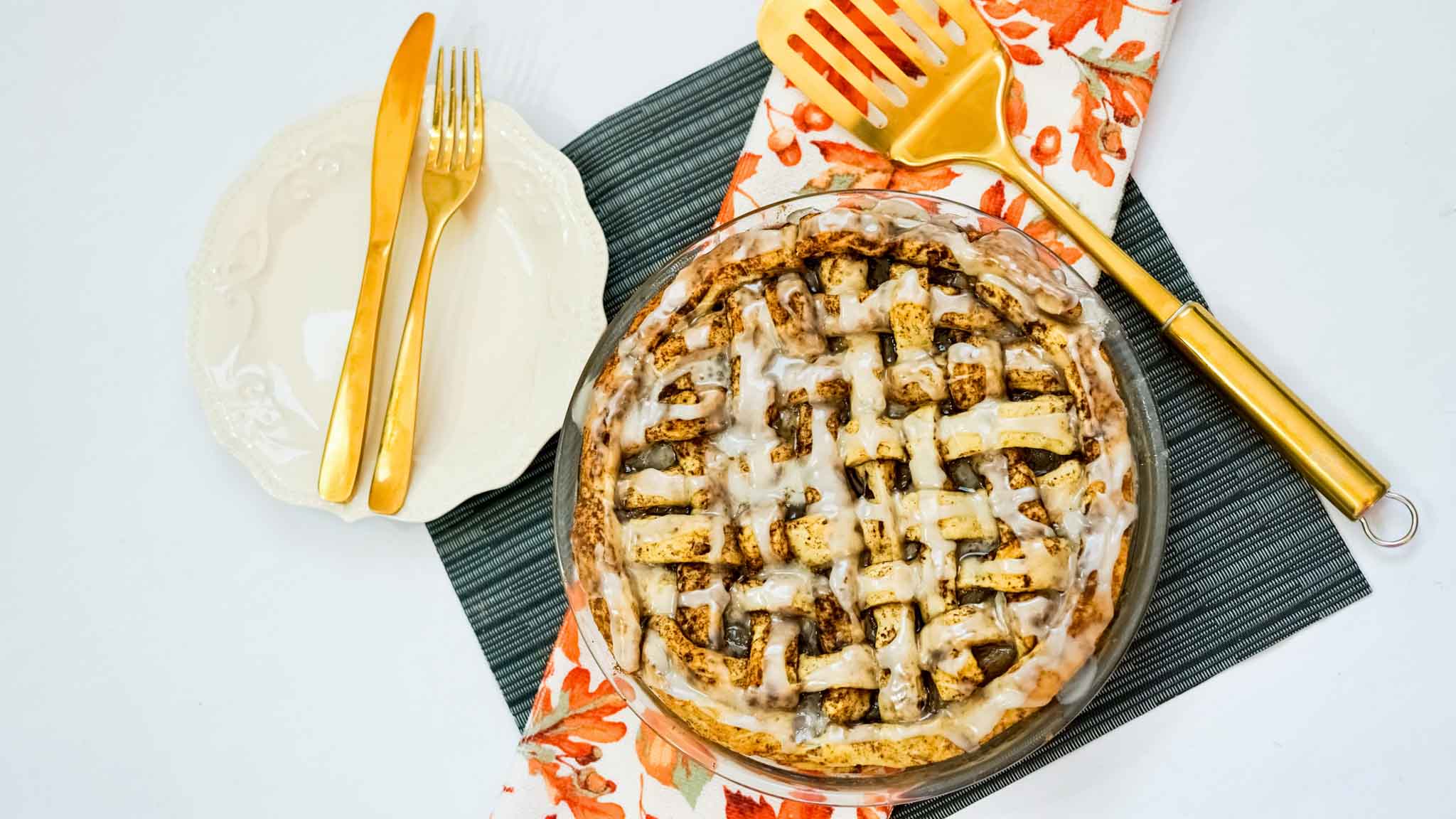 You can even serve this a la mode.

This cinnamon roll apple pie is a great fall treat perfect for thanksgiving.  Cinnamon Roll Apple Pie is so tasty and the perfect flavor profile for the fall. 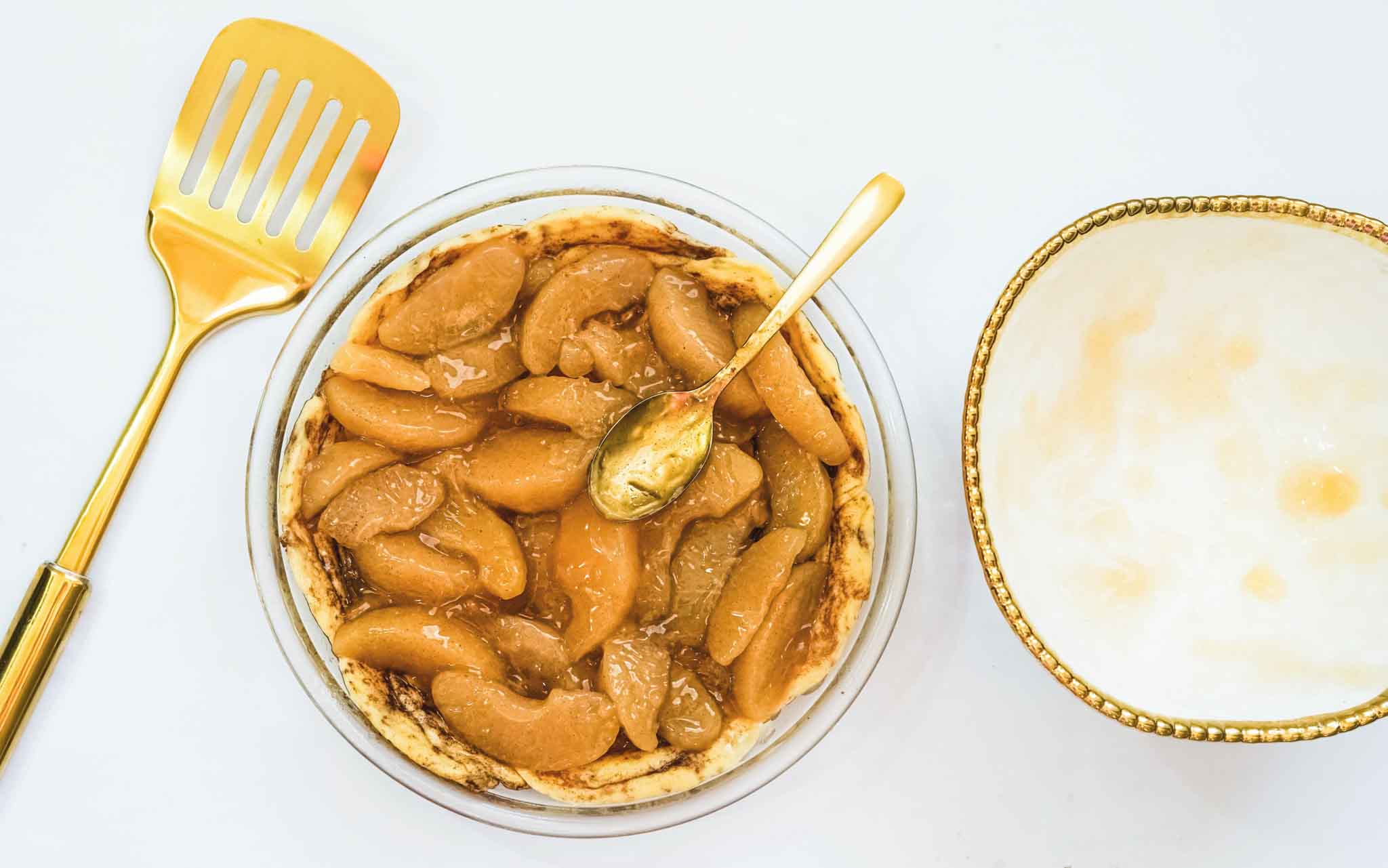 The cinnamon and apples makes for an amazing cinnamon roll apple pie. So good and easy to make.

This cinnamon roll apple pie is a fun treat to bring to thanksgiving dinner.   Believe it or not I didn’t know about this until last year, and now I make it year round. 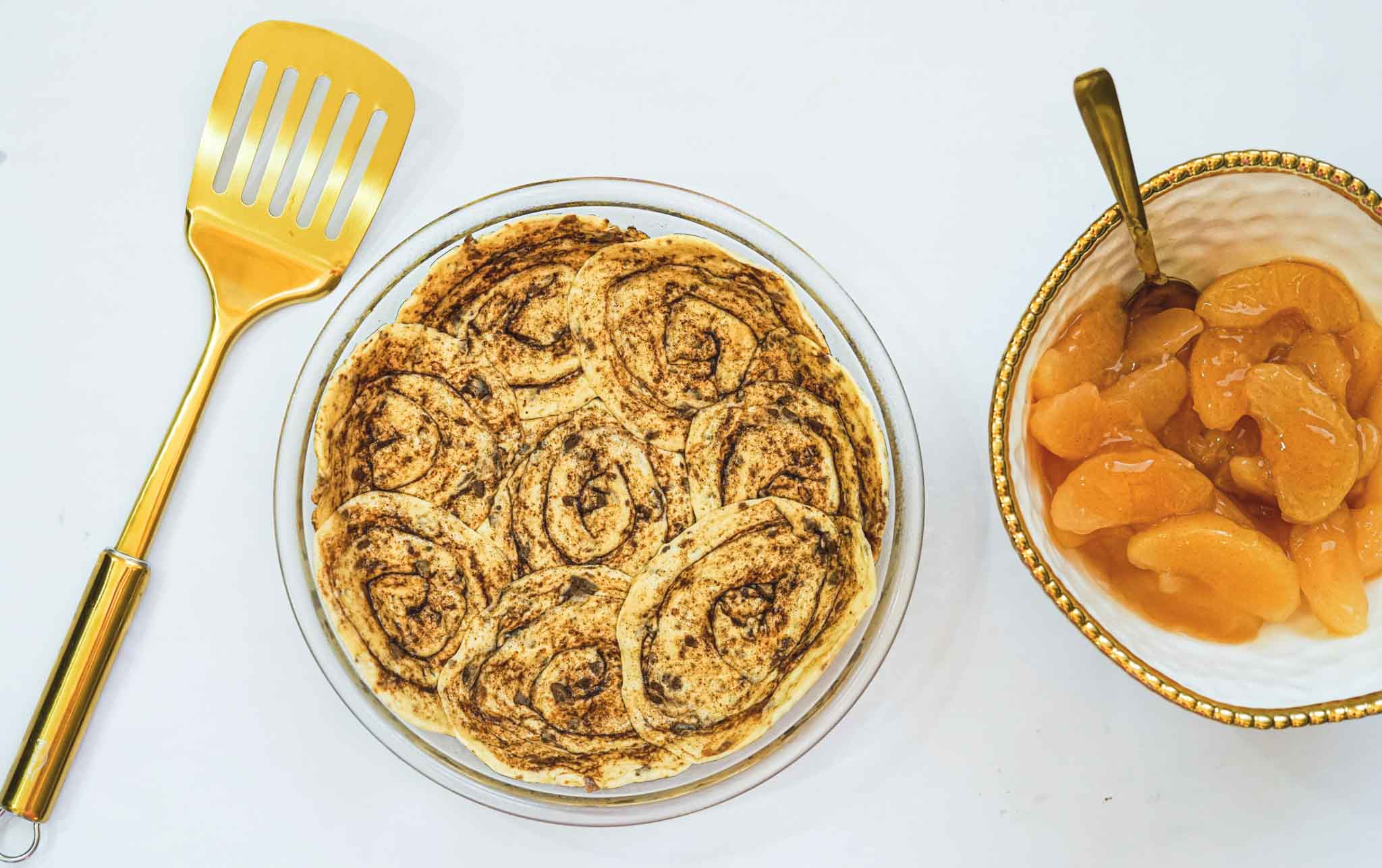 My cinnamon roll pie is always a hit at thanksgiving I make and take it to dinner. I’ll even make it for Christmas too! Let’s be honest, who can get enough apples and cinnamon? So good, especially when you top it with vanilla ice cream. 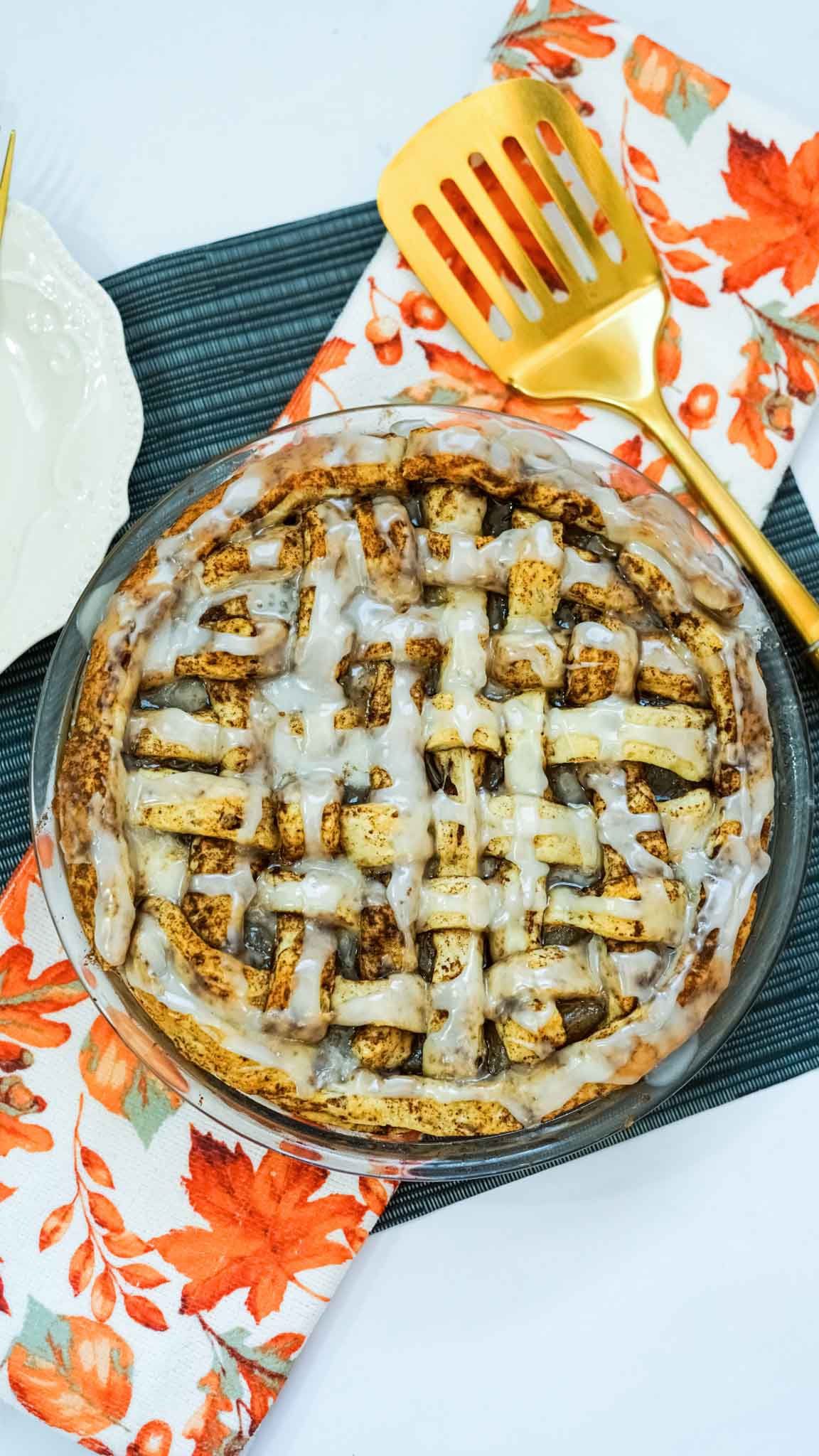 Enjoy and if you make this be sure to tag and follow me on Instagram for more! 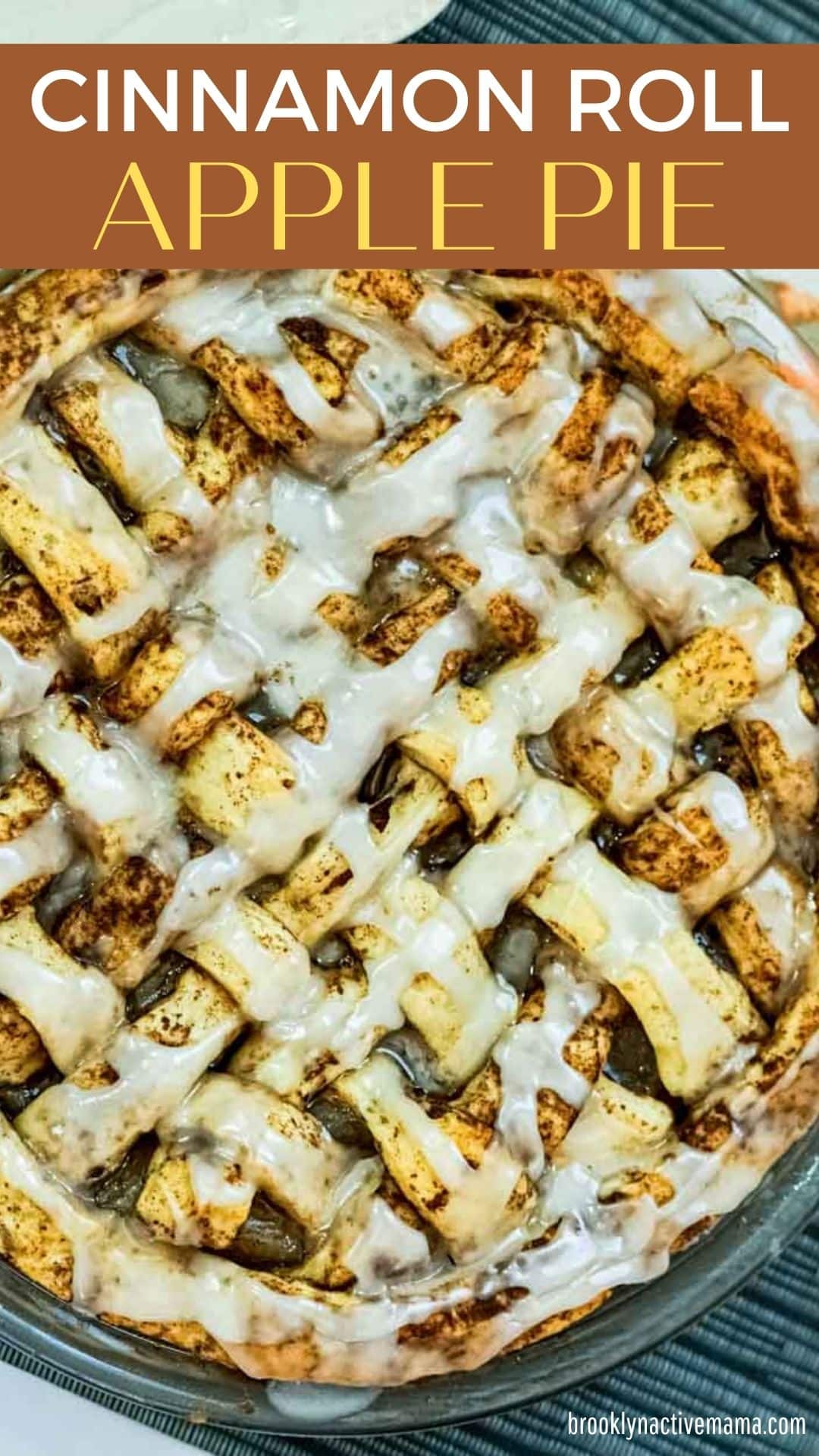 This fun cinnamon roll pie is easy t make with only 2 simple ingredients!

If you liked this fun recipe be sure to check out these too!

The Most Adorable Bluey Cake Tutorial

The Cutest Unicorn Charcuterie Board